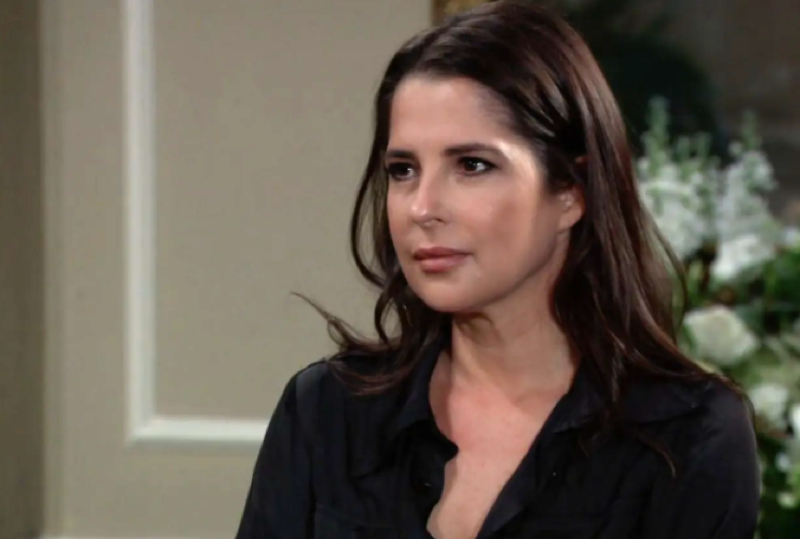 General Hospital (GH) spoilers and updates tease Sam McCall (Kelly Monaco) is going to find that her life changes dramatically. Sam had been trying to find Drew Cain (Cameron Mathison) who had been kidnapped by Peter August (Wes Ramsey) and Victor Cassadine (Charles Shaughnessy). Sam decided to let Jason Morgan (Steve Burton) be the one to take over the search for Drew. Sam decided that she would wait for news on Drew in Port Charles with Dante Falconeri (Dominic Zamprogna). Sam is going to get both good and bad news about Drew and Jason. Sam may find that Dante can help her to deal with the changes that are going to take place.

Sam has been getting closer to Dante. Sam and Dante began to get close after Sam stopped Dante from killing Peter. Dante had been programmed to kill Peter and was grateful to Sam for stopping him. Dante wanted to help Sam when her mother Alexis Davis (Nancy Lee Grahn) accidentally attacked him. Dante did not want Alexis to go to jail but Alexis wanted to take responsibility for her actions. Sam and Dante were surprised when Alexis was able to get a pardon for her crime. Sam wants to explore her relationship with Dante. Sam may decide that she wants to take her relationship with Dante to the next level. Sam will be stunned to find out about the fates of Jason and Drew. Sam can find support from Dante to help her. Sam may find that she will get closer to Dante as she deals with what has happened with Drew and Jason.

Sam will find out that Drew is alive and is coming back to Port Charles. Sam and Drew had been a couple at one time before Jason came back to Port Charles. Jason and Drew had been part of a project that Helena Cassadine (Constance Towers) and Cesar Faison (Anders Hove) had gotten Peter to help them with. Sam thought that Drew was Jason because he was his twin brother. Sam cares about Drew and has wanted him to be found. Sam and Drew share a daughter Scout Cain (Ella Ramacieri). Scout has not seen her father in a long time. Sam will need to help Drew and Scout find a way to have a father and daughter relationship. 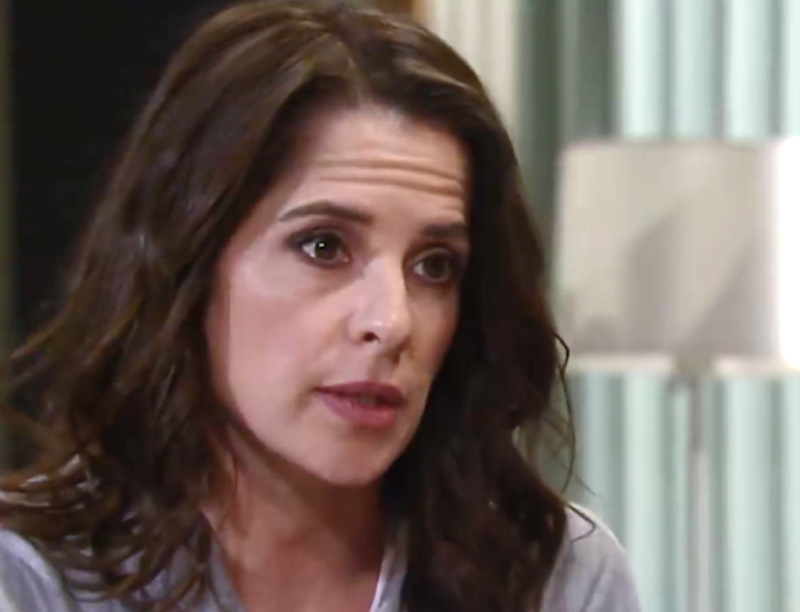 Sam is going to find out that Jason has been declared dead. Jason was trying to help Dr. Britt Westbourne (Kelly Thiebaud) to bring her mother Dr. Liesl Obrecht (Kathleen Gati) home because she had been taken by Peter. Jason and Peter had an altercation in an unstable underground tunnel which resulted in a cave-in. Jason is believed to have died in the cave. Sam and Jason share a son Danny Morgan (Zakary Risinger). Sam will need to help Danny to deal with the loss of his father.

General Hospital Sam has found that she is happy with Dante. She wants to find out what kind of life they might have together. Will Sam and Dante continue to get closer as time goes by? Sam is going to be shaken by the news about Jason and Drew. Sam will want to help Drew to be a father to Scout. Will Sam and Drew want to reconnect when he gets back and spends time with Scout? Sam will be devastated to find out that Jason is dead. Sam will want to make sure that Danny gets the support he needs. Will Sam be able to help Danny be able to move on without Jason? Be sure to catch up on everything happening with GH right now. Come back here often for General Hospital spoilers, news, and updates.