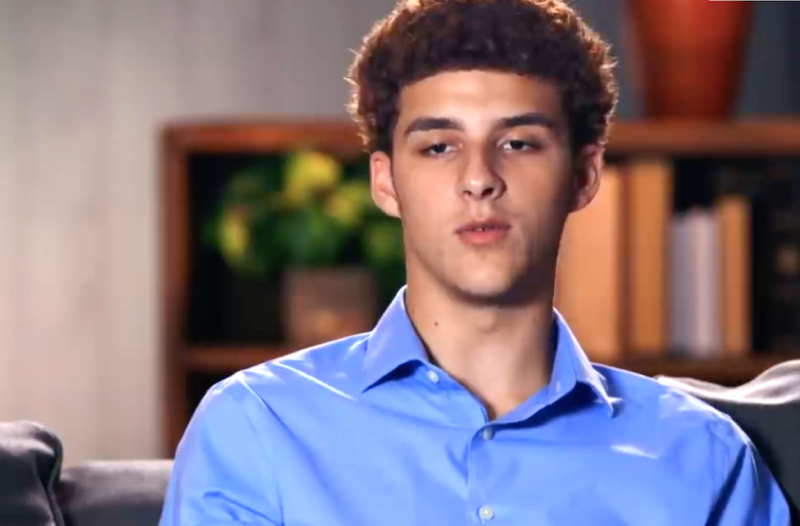 Unexpected alum Anthony Vanelli and his girlfriend Rilah Ferrer starred in Season 3 of the TLC show for the last time. The couple split up after she accused him of domestic violence. He was arrested back in 2019 but managed to run afoul of the law several times since then. Now, he’s been arrested again, and it involves more domestic violence charges.

Unexpected Alum Anthony Vanelli In Trouble With The Law

Rilah and Anthony were an item at school, and by the time he turned 18, he had fathered a child with his girlfriend. Well, he seemed keen to try and be a good dad, and initially, fans liked him for that. However, things went sour when she accused him of domestic violence. At the time, fans thought that Rilah was well-rid of him. Actually, it turned out that they were right as he went on and ended up arrested for more allegedly violent offenses. One of them was still pending a hearing while he ended up arrested again.

Unexpected alum Anthony Vanelli now accumulated a string of arrests that out-do other cast members like Max Schenzel and Shayden Massey. Apart from that rather unsavory fact, the bust-up between him and Rilah and domestic violence probably accounts for why he never appeared in Season 5 of the show. While Max Schenzel went to rehab and stays out of trouble for now, and Shayden Massey makes something of his life, Anthony seems intent on sliding downhill.

Starcasm kept track of the arrests of Anthony Vanelli. The outlet reported that he allegedly stole his grandma’s car and got involved in using a firearm where he allegedly shot at his ex-stepdad’s house.  However, those charges were dropped. The outlet explained that the latest incident involved more domestic violence and he allegedly threatened a member of the family. Either that or a friend of his grandma. He allegedly grabbed him on the leg during an altercation. Anthony denied it, saying he only hit a wall. Still, it seems like aggressive behavior. 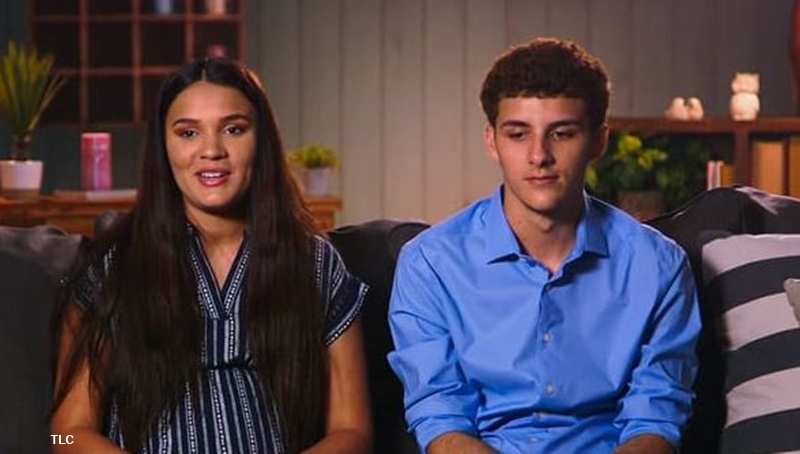 His grandma didn’t side with Unexpected alum Anthony and when 911 was called, she backed up the story of the complaint. Apparently, it went down on Saturday this week. Now, he faces a $500 bond and it looks like he’s been flagged to wear a tracking bracelet. On December 17, he faces a hearing in court for a previous arrest. Now, he will appear on the same day for his latest arraignment.

Unexpected alum Anthony Vanelli seems to take after his mom’s boyfriend who currently faces a trial for charges of alleged “second-degree murder with a firearm and burglary with assault or battery.” The last arrest for Anthoney Vanelli involved allegedly pulling out a knife and threatening her as he didn’t like the man she was with at the time.