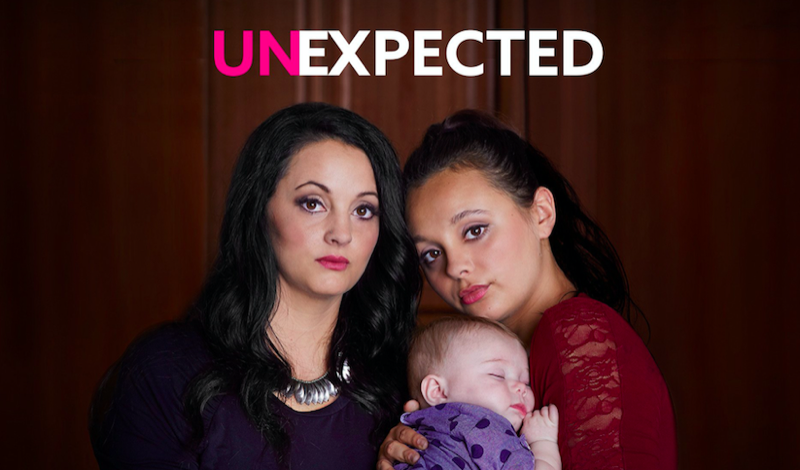 Unexpected spoilers and updates tease that the list of new cast members for season five has been revealed. The newest season of the TLC hit show doesn’t have a premiere date as of yet, but the list has been leaked and fans of the show are very excited that there is a new season coming our way. TLC may not be too happy about the leak, but we have some more information about the cast here.

Fans of Unexpected were happy to see that a new season was coming to us, but the leak has caused quite a stir! One fan leaked the list of the cast on Facebook. The group in question is called Everything TLC Unexpected. This group apparently is known for leaking things like this all the time and it wasn’t a shock for the super fans of Unexpected to see the new cast list.

The group had quite the list of those who are returning. From what we have gathered from the group, the following cast members are coming back: Lilly Bennett, Jenna Ronan, Tyra Boisseau, and Tiarra Boisseau. There are rumors that at least one new mother will be coming to the show and this has fans very excited! 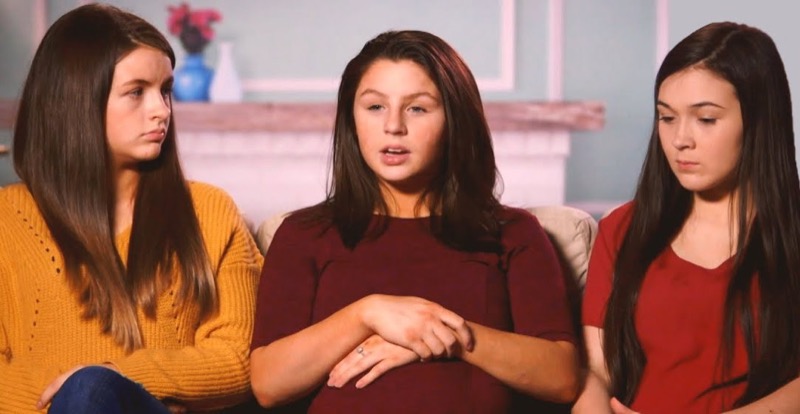 Not only will there be some drama, but there will be some new pregnancies as well. We all know what drama pregnancy can stir too! We will see Tyra, Tiarra, and Taylor coming back and they are no strangers to pregnancies. They were on the first season of the show and they made quite the impression on everyone they met. Fans are happy to see them coming back, but there are other cast members that they look forward to seeing as well.

This new list hasn’t been made public as of yet and it looks as if TLC could be pretty upset that it was leaked. We are happy to see some familiar names on the list and we really hope that this season is as intense as the last.