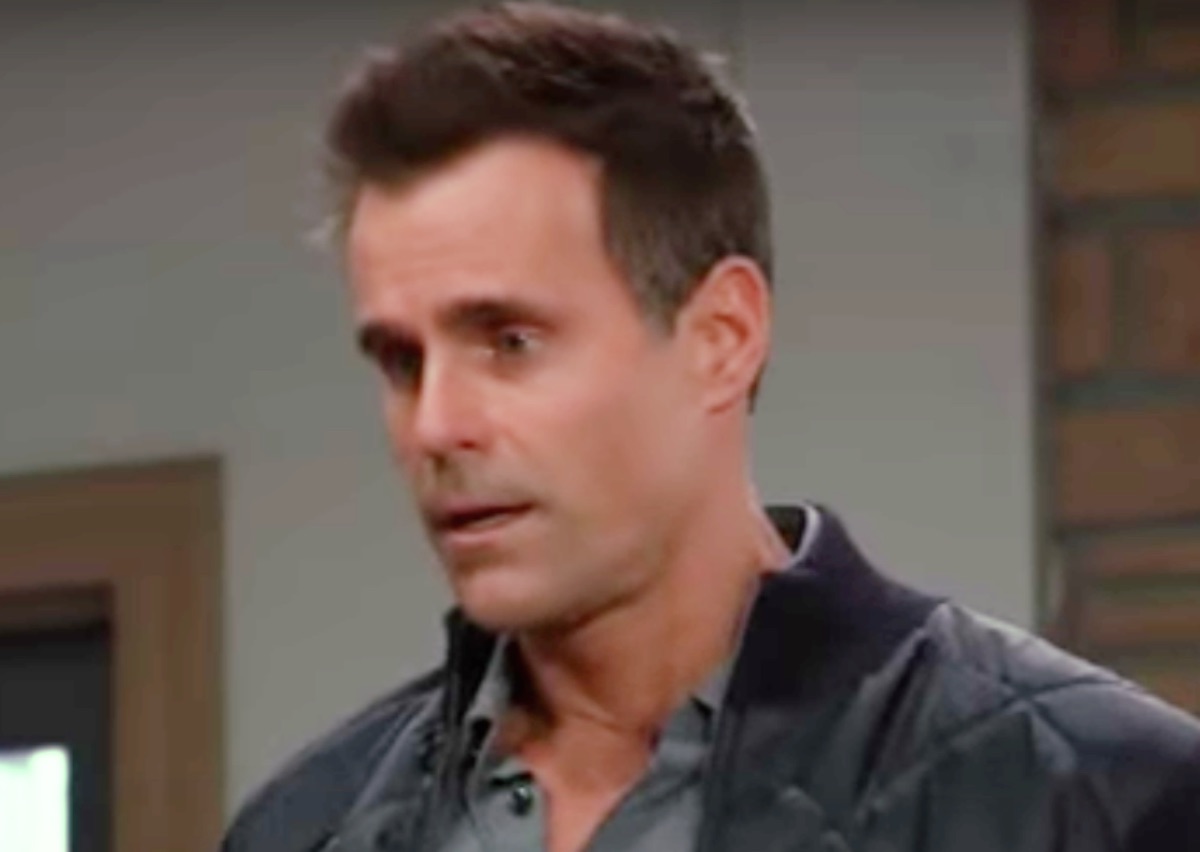 General Hospital (GH) spoilers tease that Drew Cain (Cameron Mathison) is not even thinking about romance at this point. He just returned from Greece, where he had been help captive for two years by Peter August (Wes Ramsey) and Victor Cassadine (Charles Shaughnessy). Victor had wanted to use access Drew’s brainwashing because he wanted a mercenary to follow his every commence. But Peter double crossed Victor, and took control of Drew for his own ends.

Although Drew is home now, the conditioning is still in place. Peter has planned to force Drew to abduct Maxie and bring her to him. Although Peter is in prison for now, it’s a safe bet that he will escape or get off on some sort of technicality. And since Peter won’t be able to get within a mile of Maxie, it seems likely at some point Drew will once again have to obey Peter by bringing Maxie to him. Peter also plans to brainwash Maxie herself if he has to, in order to make her love him unconditionally.

General Hospital Spoilers – Drew Cain and Maxie Jones may be each other’s only hope.

Although Drew has broken free of his conditioning before and Jason Morgan (Steve Burton) and Dr. Brill Westbourne (Kelly Thiebaud) discovered Drew’s triggers, he hasn’t been deprogrammed. Perhaps Britt will tell Maxie how to override Drew’s brainwashing. That means Drew will know that Maxie is safe from him, which could lead to them spending a lot of time together, preparting for Peter’s eventual move against them.

General Hospital Spoilers – Drew Cain and Maxie Jones begin to see each other in a new light!

If it becomes reality that Maxie and Drew will be put in a position where they can really only trust each other, they may start to see each other in a new, romantic light. Maxie is not the same ditzy girl who only cared about fashion. Her husband, Nathan West (Ryan Paevey) was killed while Maxie was pregnant with his child. She then become involved with Peter, convinced that he was trying to be a better man. But she became pregnant by Peter just in time to learn that he is still the criminal he always was, if not worse than he ever was. Drew will see that Maxie is a strong woman who can handle anything thrown at her. 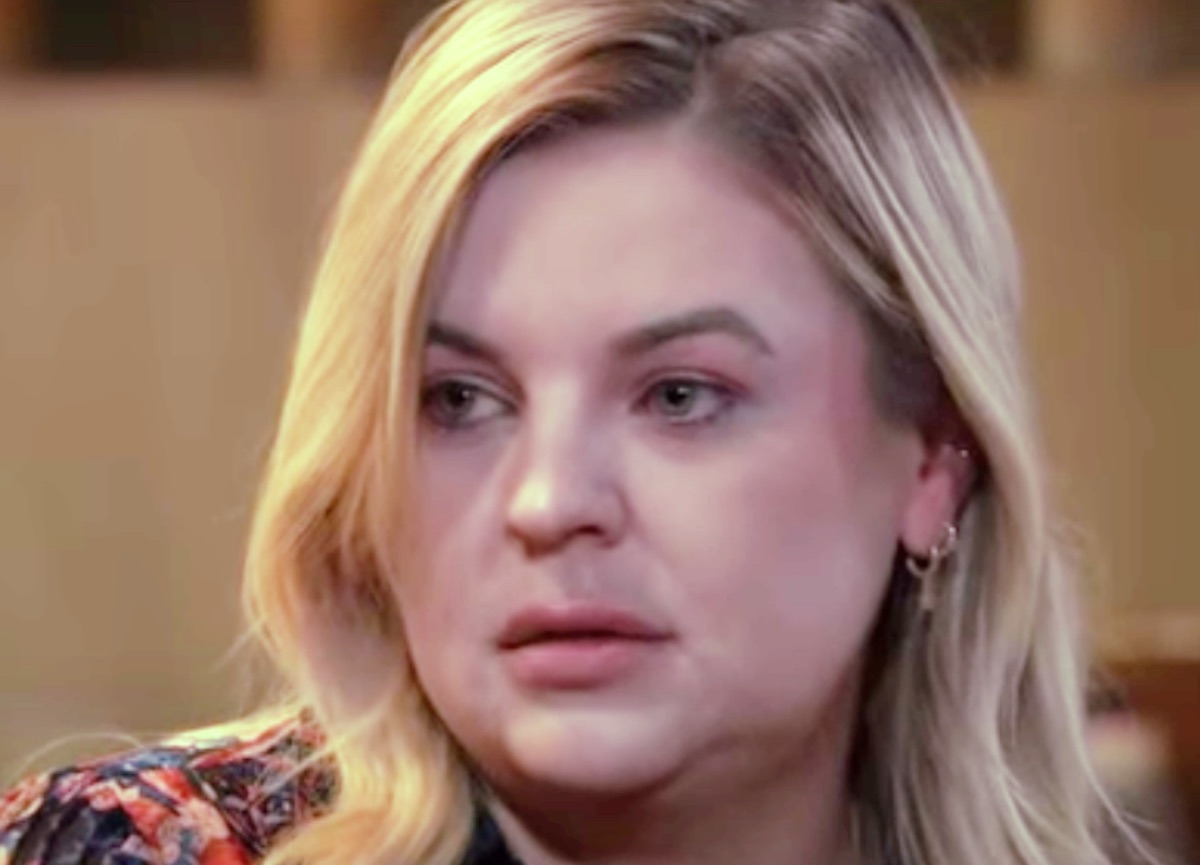 Maxie will also be able to see a side of Drew that she wasn’t aware of. Drew has suffered immensely the last two years and he mostly regrets that he wasn’t there for his own daughter, who doesn’t even remember him except for photographs. Drew’s other child, Oscar Nero Quartermaine (Garren Stitt) died of a brain tumor while in his teens. Drew is certainly every bit of a Navy Seal, but he is also dealing with some pretty deep emotion, which Maxie will find attractive.

General Hospital Spoilers – What do you think?

Could Maxie and Drew be exactly what each other is looking for? Will they find their mutual hatred of Peter isn’t the only thing they share? Could their love of their kids lead to romance for Maxie and Drew? Anything can happen in Port Charles so stay tuned to General Hospital airing weekdays on ABC. And don’t forget to check back right here regularly for all your General Hospital news, information and spoilers!