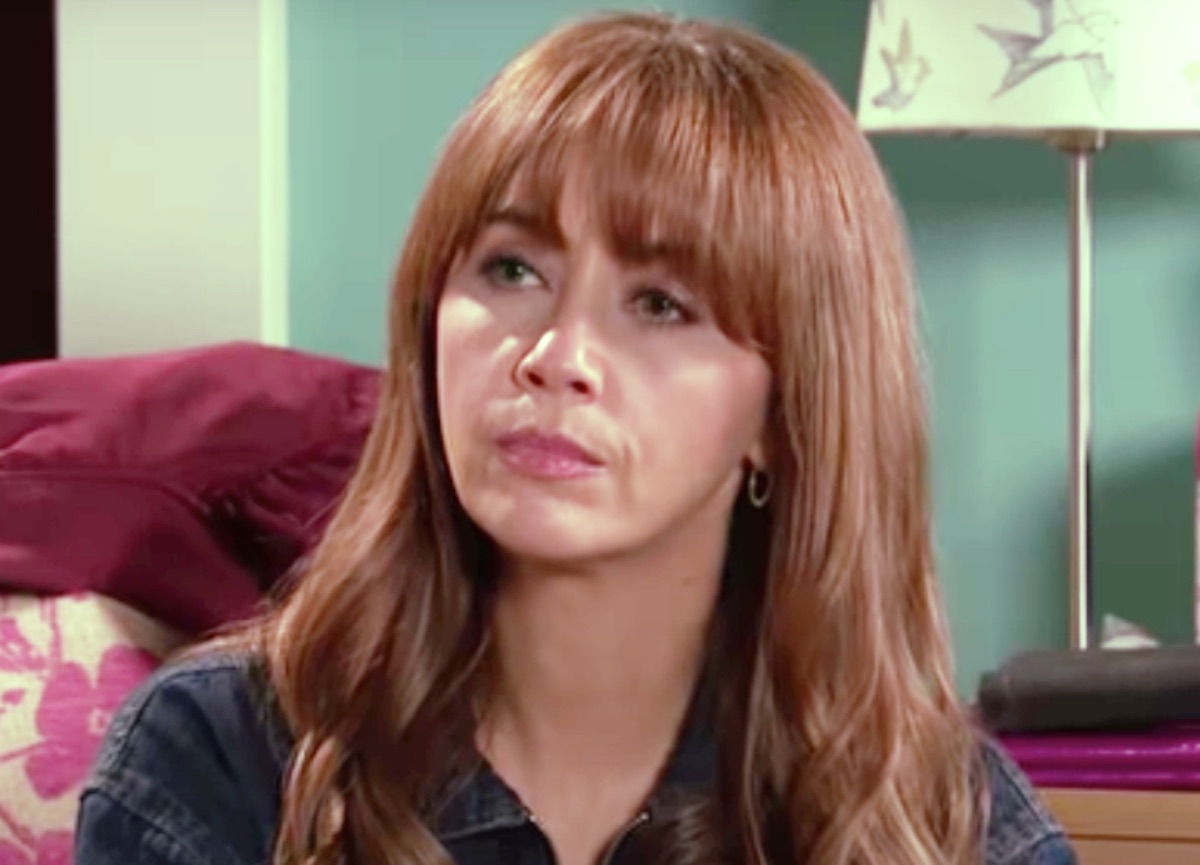 Coronation Street spoilers have teased that Sally Metcalfe will have a public clash with Maria Connor after the latter stops supporting Sally’s campaign and runs for the council herself.

In the next episodes, Maria (Samia Longchambon) and Sally’s (Sally Dynevor) insight about traffic congestion and air pollution build-up when Sally asks Maria to share her thoughts regarding the clean air campaign at a press interview.

However, the mood turns sour when Maria raises her own campaign and hails herself as a game-changer while putting Sally’s campaign down. The determined Maria gets interested in politics when Gary (Mikey North) suggests she runs for it.

Later in the week, Maria gets angry when Sally refuses to support her with the new housing development for the Red Rec. Meanwhile, while Sally prepares herself for the Q&A, Maria announces her decision to stop supporting Sally with her campaign and run for council herself.

Sally then questions Maria’s capabilities to lead a community as the latter has no experience in politics at all.

Who will get the people’s hearts in the election?

As the tension grows stronger in the political debate now that Maria Connor is determined to run for council, she uses ways to bring her opponent down.

In the middle of their political clash, Maria mentions the time when Sally was in prison while she was still serving in politics.

Last 2018, Sally was imprisoned because of fraud while she was still in the position of being a Mayor of Weatherfield. She was found innocent when it was proved that she was framed by Duncan Radfield (Nicholas Gleaves).

Feeling embarrassed in front of many people, Sally gets mad and vows that she will find ways to beat Maria in her game. 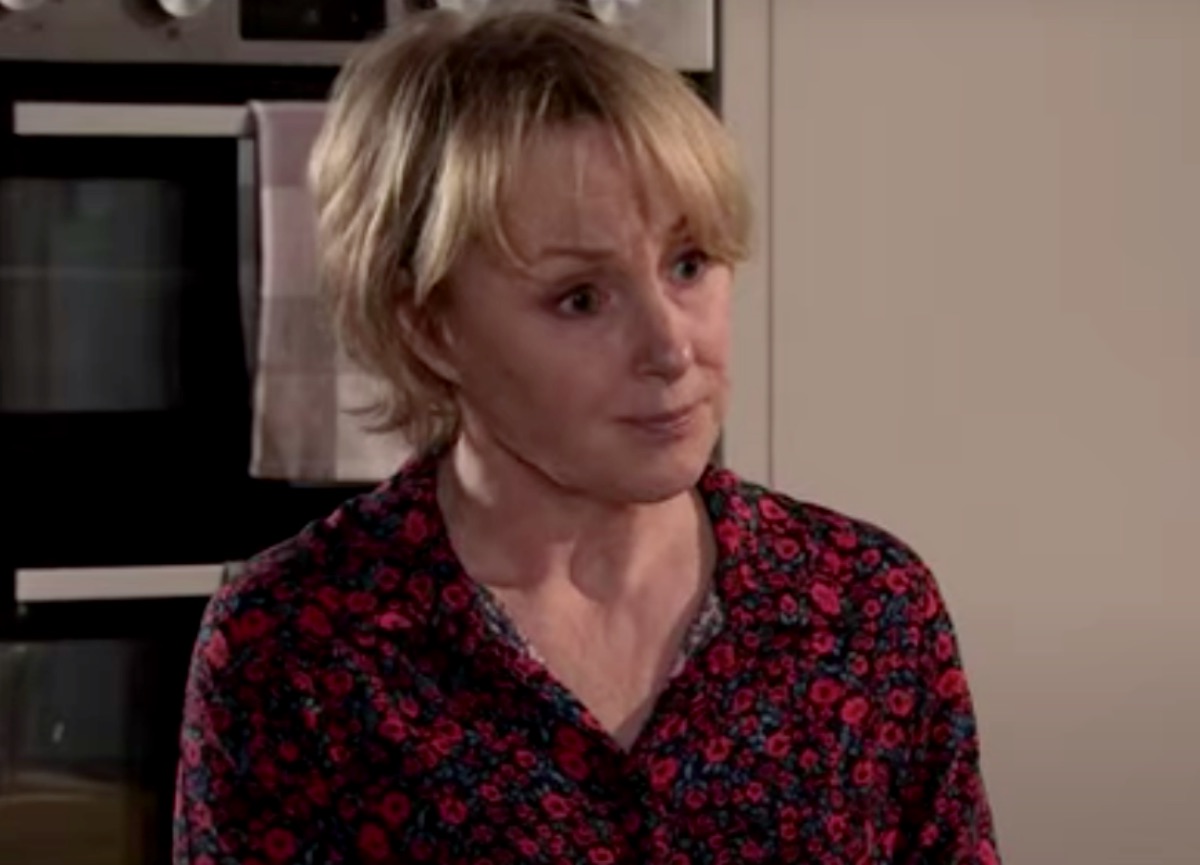 As preparation for the reality show, “Coronation Street’s” Sally Metcalfe shared a video of her dancing on the ice with her partner, Matt Evers. The two will team up for the dancing competition.

In her Instagram account, she posted a video of her skating and dancing around the ice. She captioned: “Had fun this morning, thank you for having us @snowstorm_on_ice @thetraffordcentre. Looking forward to seeing your show.”

The post gained a lot of support from her friends and fans saying that they were all excited to see the “Corrie” star performing in a dance competition.