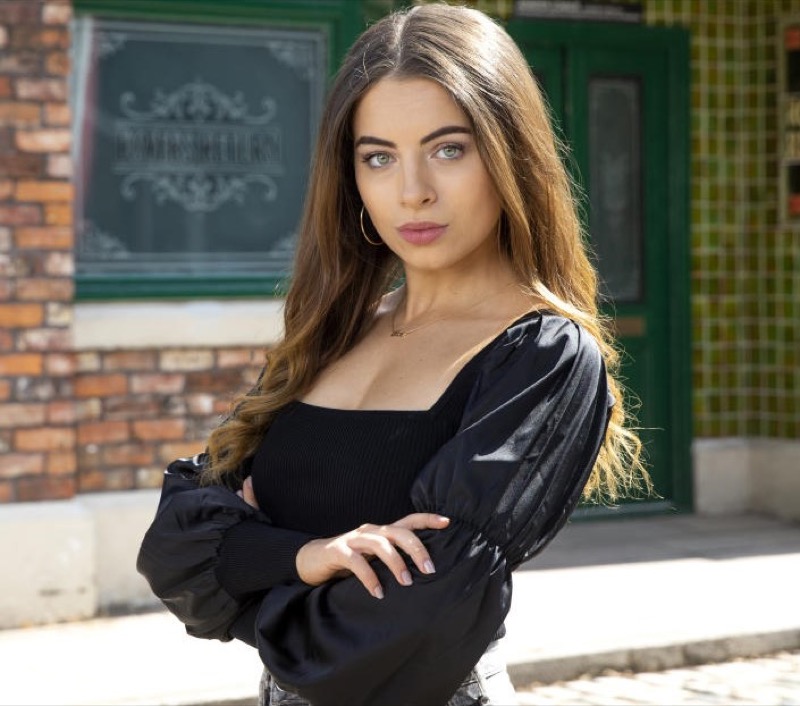 Coronation Street spoilers and updates tease that star Charlotte Jordan has spoken up about her on-screen character Daisy Midgeley and new flame Daniel Osbourne confirming that her feelings for him are genuine.

Many Weatherfield residents are uncertain about Daisy’s (Charlotte Jordan) feelings towards teacher Daniel Osbourne (Rob Mallard) as she first flirted with Ryan Connor (Ryan Prescott) and eventually became the reason for Ryan and Alya Nazir’s (Sair Khan) long-term relationship to end a few months ago.

But when she saw how Ryan is still in love with Alya, she got bored and broke up with him. Corrie viewers can still remember Daisy was first interested in Daniel when she learned about his newfound wealth, and ever since that day, Daisy didn’t take her eyes off him despite being rejected a few times.

However, things have changed so fast and in upcoming episodes, Daisy and Daniel agree to be in a secret relationship and actress Charlotte has confirmed Daisy’s feelings are real although she didn’t expect their relationship to turn serious.

“Daniel probably brings out the more human side of Daisy and steers her in the right direction. And Daisy will loosen Daniel up,” she explained. 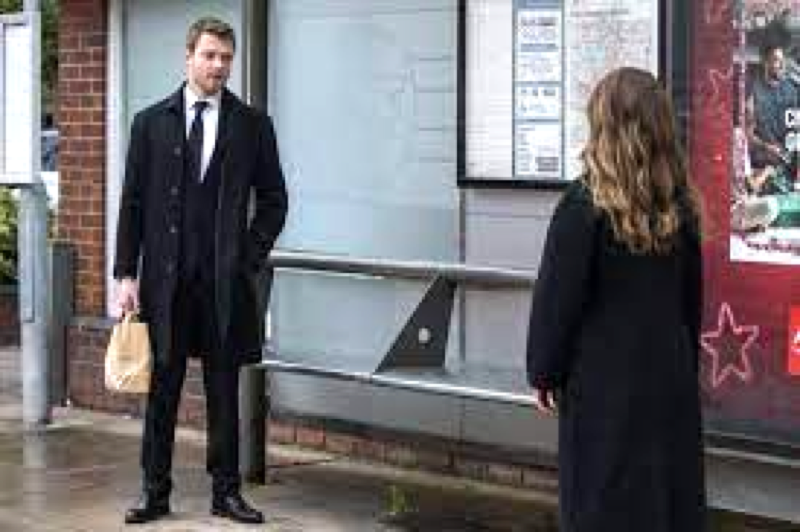 Speaking to Digital Spy, the actress admitted Daisy is “selfish” and she’s being driven by what she “wants” while her new flame, Daniel, is “everything that’s good”.

“So I think it’s nice for her to spend some time with someone that’s the opposite of that, and having a kid to look after is selfless. That’s what’s gonna help her go in the right direction,” she said.

The couple act as if they’ve split up and Charlotte revealed it’s because they’re tired of hearing the residents’ reckoning of their breakup.

Adam Barlow (Sam Robertson) will warn Daniel that Daisy might only be using his son Bertie to boost her online profile when she uploads a selfie of her and the child when she babysits. Daisy’s mom, Jenny (Sally Ann Matthews) will also get in their way as she believes Daisy’s only after the money.

Charlotte teased about the trouble to come as the couple agreed to keep their relationship away from the public. When they announce their split to Jenny, she works as cupid and finds Daisy another date named Ashley.

Daniel will be there to witness as Daisy gets cozy with Ashley in the pub and his feelings will get the best of him. He then approaches Daisy and tells her he’s jealous. How will Daisy make it up to him?