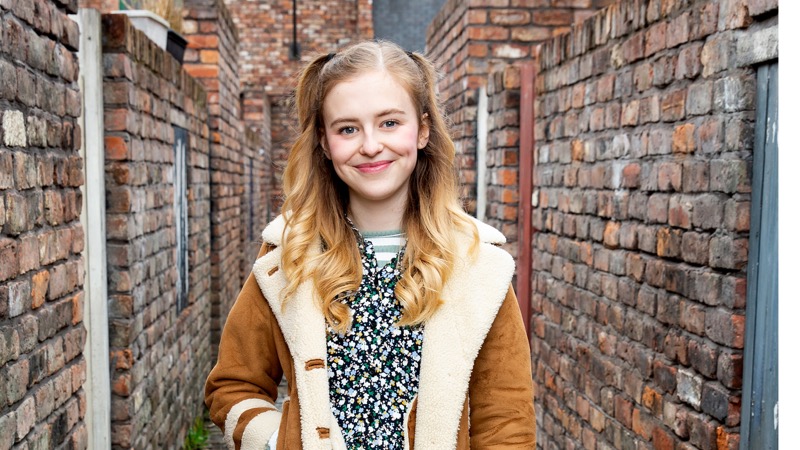 Coronation Street spoilers and updates tease that Harriet Bibby has opened up about her on-screen character, Summer Spellman, who is starting to have special feelings towards her teacher, Daniel Osbourne, hinting that it’s over for her new flame Aadi Alahan.

In the upcoming episodes, Summer (Harriet Bibby) develops inappropriate feelings for her teacher, Daniel Osbourne (Rob Mallard) when he asks her to babysit his son, Bertie, in exchange for extra tutoring hours. As one student who excels in the classroom, Daniel promised help for her interview at Oxford University.

Harriet Bibby shared her thoughts about Summer’s attachment to Daniel. She mentioned that their characters have the same wavelength, for they both applied to Oxford. As Summer’s ultimate dream is to be in the university, she needs help to get things done, for she stresses out easily with all the things she wants to achieve.

As documented by Digital Spy, Harriet revealed that her character becomes comfortable sharing her life with his teacher and how this infatuation erases Aadi (Adam Hussain) in the picture.

She also mentioned that Daniel is more mature and they share a lot of things in common, especially literature compared to Aadi, who is recently bitter about his family issues.

“Daniel is an English teacher and Summer wants to study English so she would rather spend her time with Daniel talking about Oxford, life dreams, and literature compared to Aadi who is in a bit of a pit at the minute,” she explained.

Harriet admitted that her character understands the “student-teacher” situation and believes nothing will happen now, but she thinks they could end up together soon. 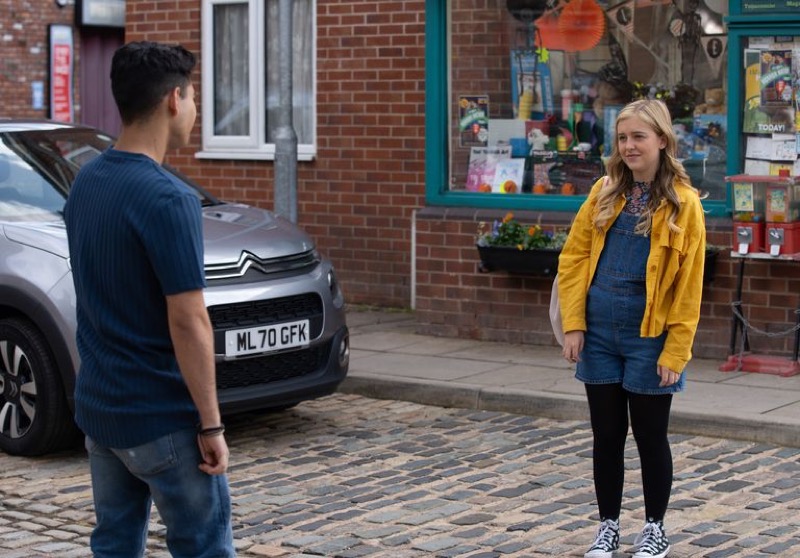 “Coronation Street’s” Summer Spellman is headed to trouble as she assumes Daniel talks about her when she overhears him talking with Adam Barlow (Sam Robertson).

Talking about Oscar Wilde, Daniel offers to let Summer borrow his book of “The Importance of Being Earnest.”

“Poor Oscar. Jailed, disgraced, ended up dying in exile, and what for? What was he guilty of?” Daniel says.

When they talk about more things, Daniel looks at a photo of him and his dead wife, Sinead. “You can’t help who you fall in love with, can you?” Daniel obviously talks about his wife, but Summer thinks he is referring to her.

Meanwhile, Summer leaves as soon as Adam Barlow (Sam Robertson) arrives. Daniel and Adam discuss Daisy (Charlotte Jordan) with the teacher’s interest. However, Summer forgets to bring the Oscar Wilde book, and she overhears what the two are talking about.

“You obviously like each other,” Adam says, referring to Daisy, but Summer thinks they are talking about her and she goes on her way with a big smile painted on her face.

When Summer agrees to once again babysit Daniel’s son, she will get brokenhearted when she finds out that her teacher will go out on a date with Daisy Midgeley (Charlotte Jordan).

Summer spots two tickets for the show “Importance of Being Earnest” and she gets excited and looks forward to a great night with her teacher, but she gets disappointed when Daisy arrives in the flat and realizes that the ticket isn’t for her.

When asked about what she would advise her character, Harriet Bibby said: “I would say, ‘come back to earth!’ I would advise her to be realistic and I would say that this is probably a fantasy that she has got herself swept up in.”

“She needs to think about it logically, she is a smart girl, is this really beneficial for her? What is the outcome going to be? It’s probably going to be Summer getting hurt,” she added.

How will Summer deal with the heartbreak? Will she use Aadi as her band-aid?