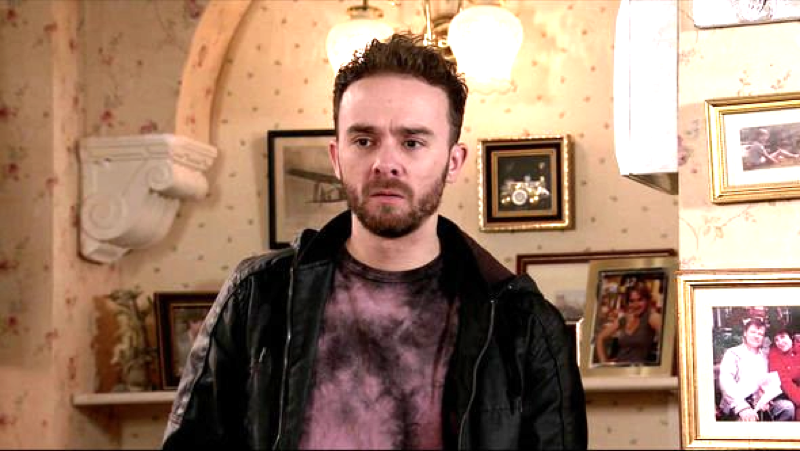 Coronation Street spoilers and updates tease that it is revealed that the Weatherfield residents will point their fingers towards David Platt after all the life-threatening days they will encounter on the cobbles this Super Soap Week.

After the danger which the sinkhole brought into their lives, David Platt (Jack P. Shepherd) owned his mistake for not fixing the problem right away since he is already aware of the effect of the sinkhole found in his backyard garden. Sometime last year, his family was homeless for a while when it opened and caused their garden to fall underneath.

They left the sinkhole unfixed until a natural disaster happened which devoured multiple people down, including the former couple, Jenny (Sally Ann Matthews) and Johnny Connor (Richard Hawley), which led Shona Platt (Julia Goulding) to risk her life to save them.

For the next episode, the newcomer, Leo (Joe Frost), approaches David, saying that if he had fixed the sinkhole right away, all those terrifying events would never have happened. He blames David for the traumatic circumstances people have experienced.

David feels downhearted with the words he hears from Leo, but he feels even droopy when upset residents point fingers at him about the disaster. While guilt is growing inside him, he admits his mistake to the people and hopes that he repairs the sinkhole sooner.

Coronation Street Spoilers – Will The residents Forgive David After All The Dangerous Encounters?

As the sinkhole problem opened up and welcomed some residents in the drainage, Debbie Webster’s House of Horrors event turned into trouble when the storm softened the ground and opened another sinkhole. 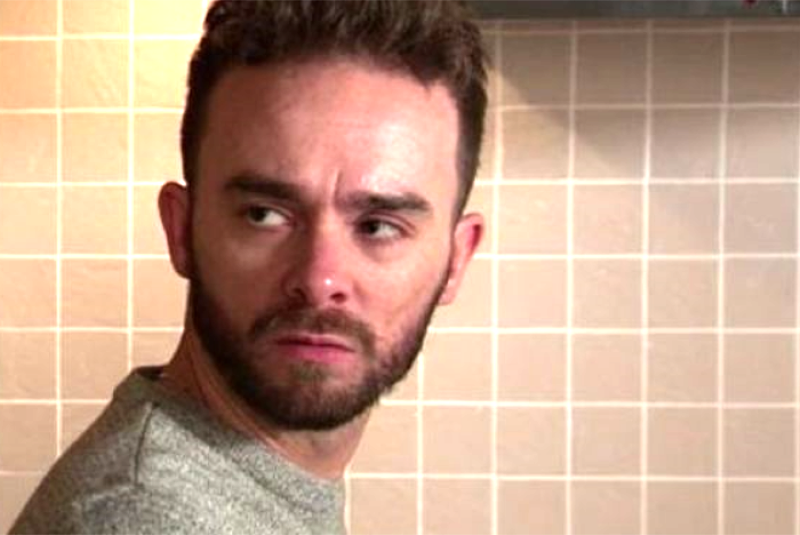 While Debbie (Sue Devaney) was getting ready for the event, the ground near the Platts’ sinkhole was shaken when the drayman dropped barrels of beer by the beer tent.

Everybody had a good time but the music suddenly cut off. Ryan (Sol Heras) went out of the tent to find out what’s going on and he saw the generator was gone and found a hole in the ground where it was placed.

Coronation Street Updates – Not Everyone Vacates

Aware of the possible worst-case scenario, Ryan told everyone to vacate the area immediately, but Debbie was more worried about her event and told the people that everything will be okay and nothing worse will happen.

Soon enough, as the heavy rain poured harder, the sinkhole opened wide, which led Jenny and Johnny trapped in the sewers right in front of Shona’s eyes.

Meanwhile, in this week’s spoilers, Shona has been alive. It just means that she survived the tragedy.

Days Of Our Lives (DOOL) Spoilers: Chloe And Brady Can’t Resist Each Other!