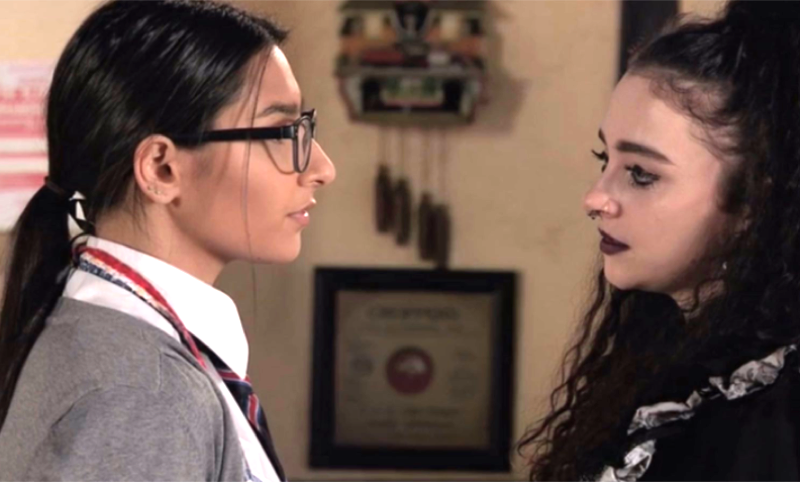 Coronation Street spoilers and updates tease that Asha Alahan (Tanisha Gorey) may find some information that could prove that Seb Franklin (Harry Visinoni) was killed by Corey Brent (Maximus Evans). Super Soap Week is in full effect and many characters are going to be facing life or death situations. One of the characters is Asha. Asha was saved from the burning car. The fate of her brother is unknown but it seems that as time goes on, the aftermath of the events of this week will be revealed and we may learn more about who may survive this week and how things are going to go. This includes the search for evidence to prove that Corey is the killer of Seb.

In the episodes to follow Super Soap Week, Asha will come across some clues that will help them to get closer to proving that Corey actually did the murder, Seb. New details regarding the hate crime storyline have shown what will take place after the dark Super Soap Weekends. Although it has not been revealed who will survive the week, there is a chance that we have not seen the last of either Corey or even Abi as Ash and Nina Lucas (Mollie Gallagher) going to soon find sone be in scenes where they will be stumbling along with some clues that could lead to the truth coming out about Seb’s death. In fact, Asha is going to find Stu who is wearing Corey’s backpack from the night of the attack. 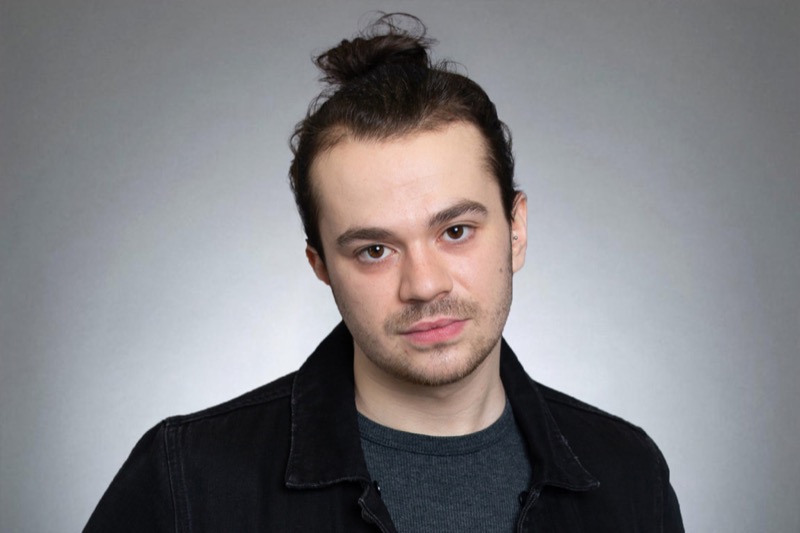 Asha tries to track him down but he runs off. Asha decides to fill Nina in on what she saw. The two go to Billy as they were turned away from the police. There they learn that he is a regular that Billy sees a lot at the local soup kitchen. They soon find help from Sean Tully as well who introduces them to a friend of his named Carol.

Carol gives them information on where they find him but things take a turn when she finds them going through Stu’s things. The two do not know where to go from there but they bump into Stu on their way home. Nina asks him to help them as they try to build a case against Corey. Stu is not convinced about helping the pair out and leaves. The two are disappointed about how everything turned out but could this really be the end? Pictures of Corey and Stu having a heated interaction surfaced in September. Could Stu have more evidence regarding Corey’s involvement in Seb’s murder?