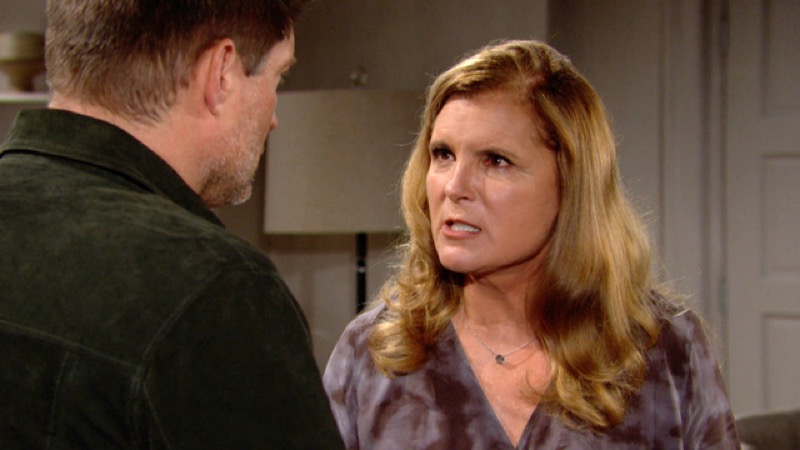 The Bold and the Beautiful (B&B) spoilers and updates tease that Sheila Carter (Kimberlin Brown) has a plan. As fans will see, her latest scheme also involves pretending to develop romantic feelings for Deacon Sharpe (Sean Kanan).

Hope Spencer (Annika Noelle) and John Finn Finnegan (Tanner Novlan) appeared to be teased as a potential romantic couple. But it feels as though Hope and Finn’s entanglement with their parents is the reason why these characters were written into the recent conversation at the cabin.

While Sheila’s ruse with Deacon is part of a diversionary strategy to help both people secure ties with their children, it is plausible to project a legitimate Shecon pairing.

The Bold And The Beautiful Spoilers – Yes, This Will Not End Well

Old school television fans, along with those who appreciate broadcast or streaming reruns know that the point of Columbo, starring the inimitable Peter Falk in the title role, was not the crime. Instead, Columbo’s chase of the criminal created the thrill for millions of viewers in this masterpiece of entertainment.

Soap operas live into the twenty-first century because sophisticated audiences appreciate what the genre represents. B&B fans know that Sheila and Deacon are flawed characters. Viewers understand that Sheila’s proposal, that she and Deacon team up, will not result in enduring success.

Yes, this will not end will in all likelihood. But the delight in watching Sheila’s plan unfold, in seeing how Deacon fits into this first-time pairing, and how all involved characters respond is worth the price of weekday admission. 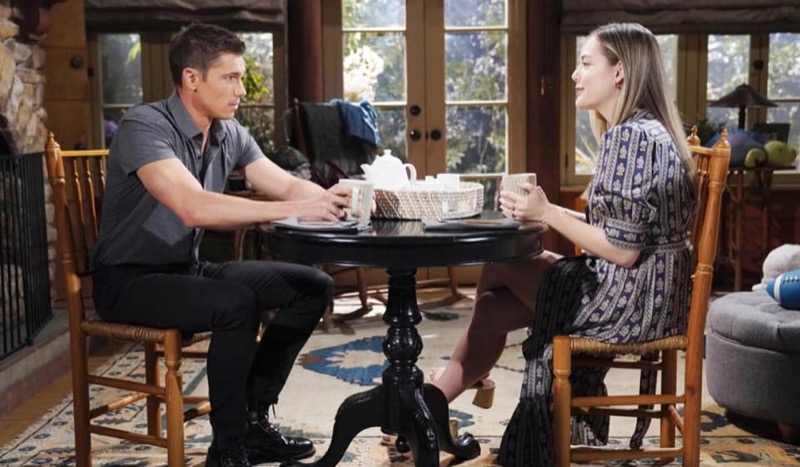 Steffy Forrester (Jacqueline MacInnes Wood) has Sheila’s number and Brown’s character knows it. So, Sheila is powerless as long as Steffy is in control.

However, Steffy knows that Sheila is diabolically clever. So, distraction is the method Sheila employs to shift everyone’s gaze, including Steffy’s.

No one would expect Deacon and Sheila to become romantically involved. Both of their children will likely be concerned when that news intentionally escapes. That will impact Steffy and Liam Spencer (Scott Clifton), with pressure being applied to Sinn and Lope’s marriages.

Looking Down The Daytime Road

Deacon had no options, which is why he agreed to stay at Sheila’s place. He entered the lair and knows it.

Kanan’s character agrees to stay with Sheila and then work with her. So, it should not come as a surprise that Deacon allows himself to be drawn into the appearance of a relationship. Whatever it takes to bond with Hope, right?

Sheila needs Deacon and told him that directly. He needs her as well. Speculating that they will eventually marry is not far-fetched. Whether love is possible between two of B&B’s all-time great characters is a different and engaging aspect of this emerging storyline as well.