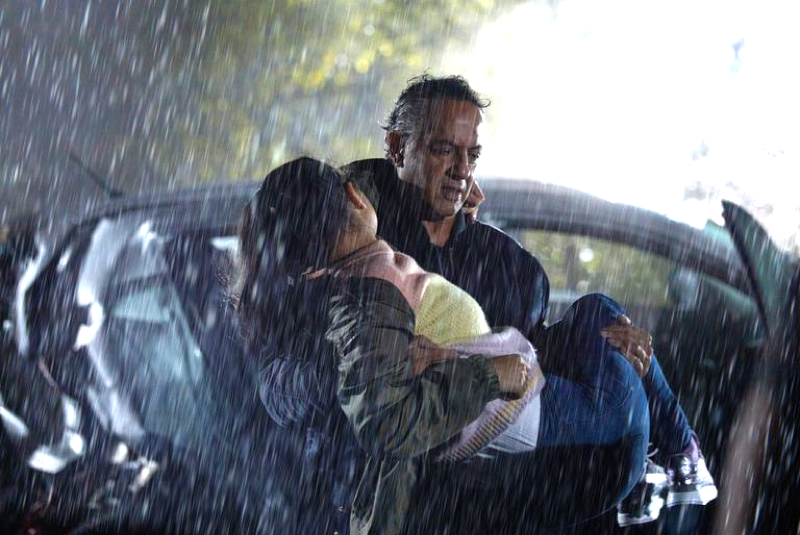 Coronation Street spoilers and updates tease that Asha may feel guilty over the decision that Dev made during the upcoming car crash scene. Asha Alahan (Tanisha Gorey), Dev Alahan (Jimmi Harkishin), and Aadi Alahan (Adam Hussain) are set to be involved in a car crash scene this week. This will result in the car filling up in smoke and the car exploding as a result. This is a result of Harvey’s prison van crashing into the back of the car. The three are trapped inside of the car with both twins losing consciousness but Aadi regaining it before Asha. Dev decides that Asha is in more danger than Aadi is due to her being unconscious and goes to get her out of the car first.

Although this is a split decision, this decision will further create distance between Dev and Aadi as a result. As Aadi sees his father pick Asha over him although he is right next to him asking for his help. In a recent interview with Tanisha, she goes on to talk about how Asha might react to learning about her dad deciding to get her out of the car first over Aadi. “I feel like it depends on when Asha reacts. Let’s say for example it’s in the hospital and no-one knows what’s going to happen [to Aadi]. If she found out then, 100% she would feel guilty.” 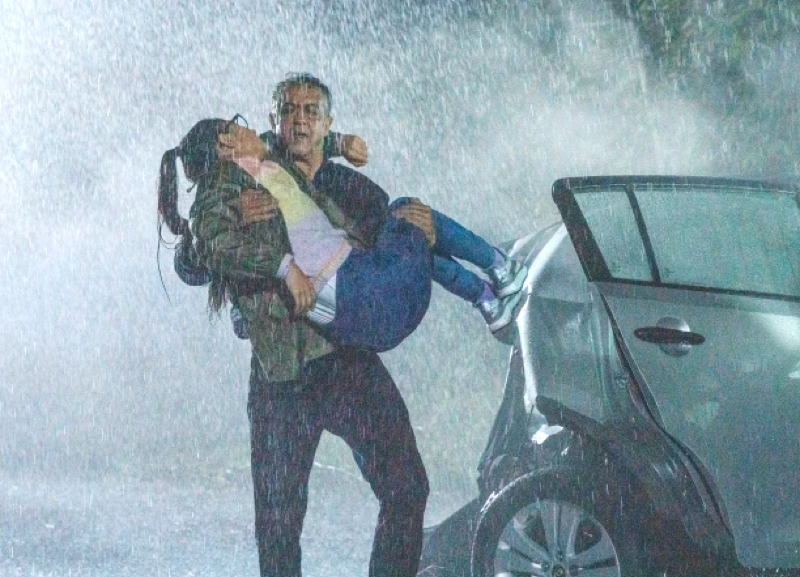 She continues on by saying, “On the other hand, Dev’s only one person. One’s in the front, one’s in the back. There’s only one person you can go for first. Who’s it going to be?” Dev did not have an easy decision to make as he has to pick between both of his kids and only has a moment to react if he even has a chance of getting them both out of the car.

Tanisha talks about the difficulty of Dev’s decision, “If you look at the logistics of it, Asha is unconscious and can’t help herself whatsoever. Aadi is awake, he knows what’s going on and he’s speaking to Dev. The only thing is, he’s stuck and can’t get himself out.”

Be sure to catch up on everything happening with TLC right now. Come back here often for Coronation Street spoilers, news, and updates.