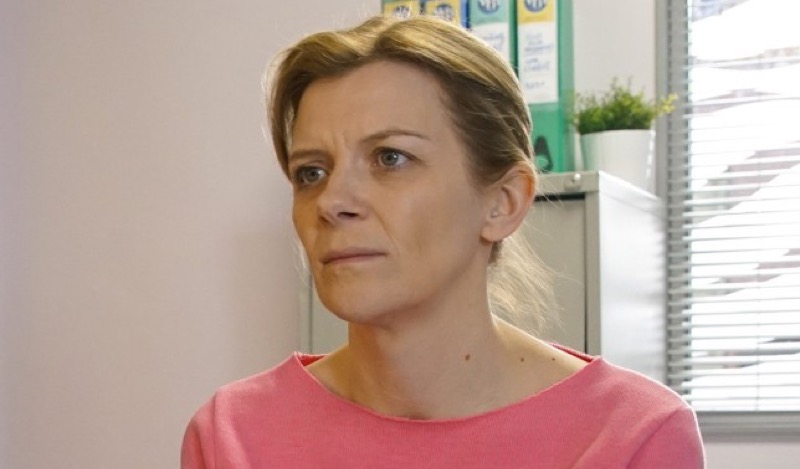 Coronation Street spoilers and updates tease that information about upcoming scenes dealing with both Harvey Gaskell (Will Mellor) and Leanne Battersby (Jane Danson). Next week is going to be a crazy week with many facing the fear of death. Leanne will also be someone whose life will be in danger as she comes face to face with Harvey.

The two will come face to face during Super Soap Week where Harvey will find a way to escape as he is being transported in the prison van. In the process causing a car crash which will affect Dev Alahan (Jimmi Harkishin), Asha Alahan (Tanisha Gorey), and Aadi Alahan (Adam Hussain) and put their lives on the line. He will then go looking for Leanne who testified against him which helped to put him behind bars.

Harvey finds her at the Bistro which takes Leanne by surprise and leaves her terrified. Jane Danson goes on to talk about how Leanne feels when she bumps into Harvey. “Harvey is a really frightening character who’s involved in this awful world and she’s fearful for her life. She knows that he means business and he’s not going to mess about.” She goes on by saying, “Leanne’s pretty savvy and streetwise but she knows a bad egg when she sees one. It’s pre-watershed but within the realms of that it’s as serious as it gets and we certainly played it as her fighting for her life.” 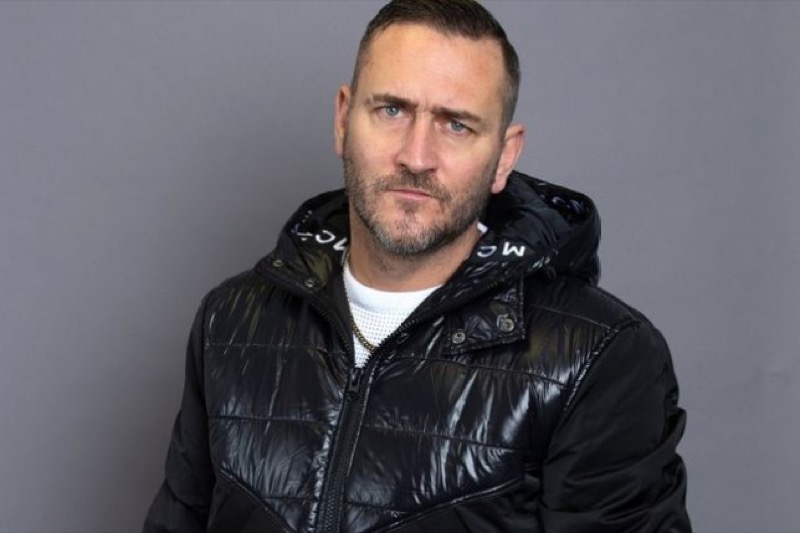 Coronation Street Updates – Leanne Battersby Tries to Get Away

Jane talks more about how Harvey intends to kill Leanne but that Leanne is going to play things smart by going along with the flow of things. “She’s like a little plaything for him but she knows that too, she knows that at times she has to play along with it and there are moments where that inner Battersby is still there and she tries to outsmart him.” The sinkhole is going to play a big role in the events of the upcoming week. This scene is going to involve the sinkhole as Leanne makes a run for it and the ground opens up ahead of her.

When talking about what it was like filming the scenes Jane states, “It was quite exciting in terms of special effects. Even though it was freezing, we all pulled together and these brutal rain bars lent a different kind of feeling to the scenes. The crew were able to get all their toys out, all the gadgets, and make something a bit out of the ordinary, which was fun. It almost felt like we were filming a movie.”