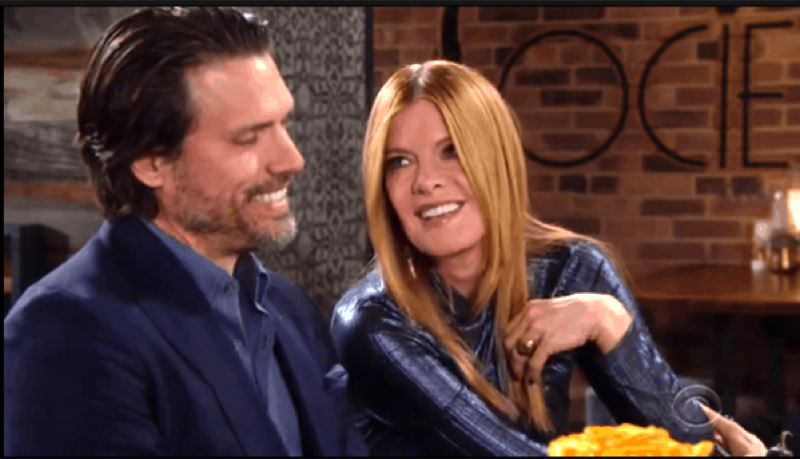 The Young and the Restless (Y&R) spoilers and updates tease that Nick Newman (Joshua Morrow) is not getting along with Phyllis Summers (Michelle Stafford). The same is true with the other people Nick is chirping with at the Vashland wedding and reception.

It feels as though TPTB is in the process of splitting Nick and Phyllis. There is no logical reason for Nick to be bothered by his current significant other, yet Phack is not getting along.

Devoted fans recall that Nick and Sharon Rosales (Sharon Case) shared a few heartfelt hours at Crimson Lights in the recent past. They had a good talk and then he helped her close the coffee house, which is one of the important settings in Shick’s history.

The Young And The Restless Spoilers – Going Way Back In Time

Sharon was introduced as a character in the mid-1990s. Nick was SORAS’d from a boy to a teenager way back then.

A memorable scene took place at the original Ranch house where the passage of time was presented as the fall wind blowing leaves through the air outside the front door. With that, Morrow debuted as Nick.

Case and Morrow’s alter egos were developed into legacy characters. Their combined efforts served to create one of this soap opera’s all-time couples. Shick married in 1995 and while they endured trouble, Sharon and Nick remained together, unbroken, for eleven years.

A decision was made in 2005 to kill off Sharon’s daughter, Cassie Newman (Camryn Grimes), who Nick adopted. That creative choice severed Shick by 2006. Sharon and Nick have never been able to remarry, though they arrived at the altar on two occasions. 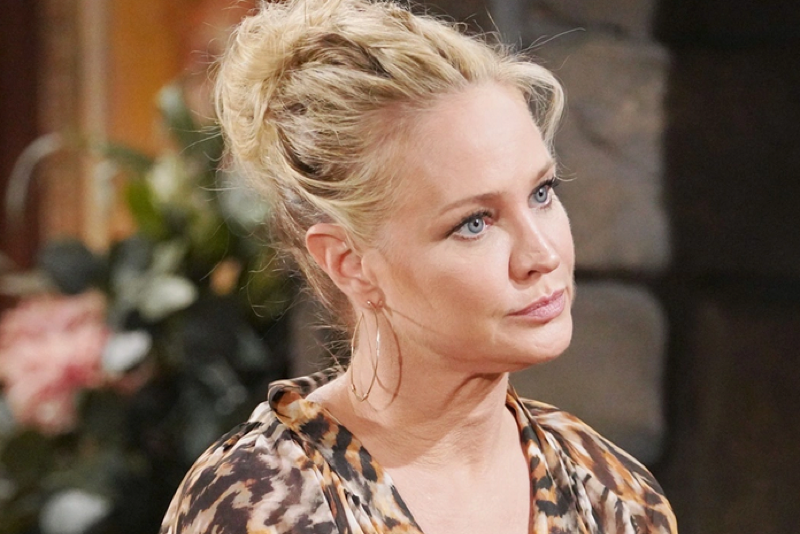 And so Nick’s connection with Phyllis began. That reinforced Stafford’s character as a leading villain on Y&R.

Sharon’s mental health deteriorated, with Adam (Michael Muhney) helping her to get properly diagnosed as bipolar. It took several years before she stabilized her life, with Nick remaining on the periphery due to their children.

Nick Newman’s Destiny Is His Origin?

Hardcore viewers know that Sharon and Nick’s inability to reunite felt purposeful. It was as if artificial forces did not want them to get back together. But why?

Soap operas typically pair and re-pair various couples, often many times. So, why have Sharon and Nick never been written back together through to marriage?

The past never controls the future. With that Shick fans keep hoping that one of daytime’s most memorable couples might be in the process of returning to each other now. But even if they do not, Sharon and Nick retain permanent places in their hearts for each other.