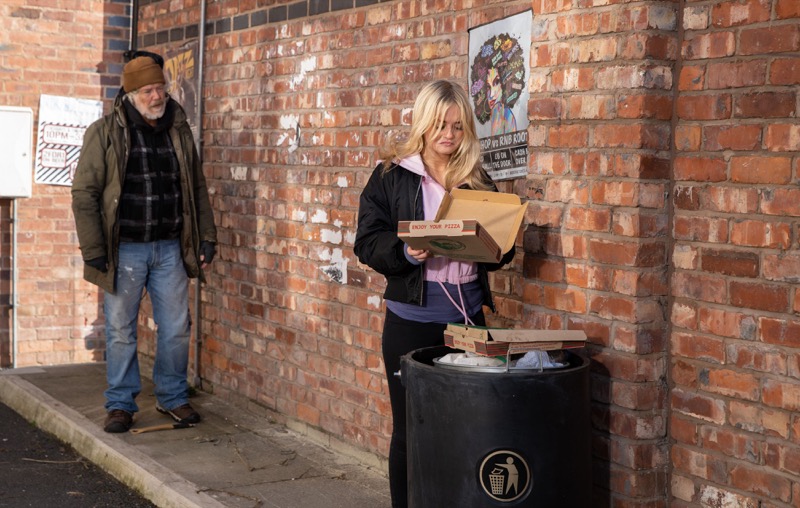 Coronation Street spoilers and updates tease that Kelly Neelan will face life on the street, but the busker Stu may assist her in surviving homelessness.

Life is still so hard for Kelly Neelan (Millie Gibson) following her freedom from prison. When a new piece of evidence was found, the real suspect of Seb Franklin’s (Harry Visinoni) murder, Corey Brent (Maximus Evans) was due to pay his consequence which led Kelly to go back to Weatherfield with immediate effect.

In the middle of their merry-making about her freedom, Kelly left home to give way for young Elsie, who was the new foster kid of Toyah Battersby (Georgia Taylor) and Imran Habeeb (Charlie De Melo).

Alone and homeless, Kelly will still be in danger when new issues surface. The busker Stu (Bill Fellows), who provided evidence for Corey, may reach out to her and lend a helping hand.

In the upcoming scenes, Kelly will be seen with Stu in the park. Will Stu be able to help Kelly?

Following her freedom from the young offender’s institute, more issues will come across Kelly Neelan, which will lead her to believe they are punishments for the mistakes she has done. 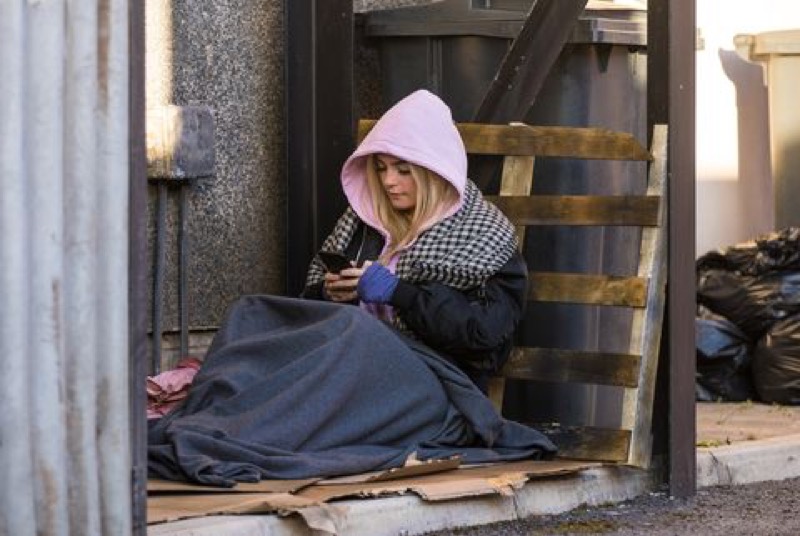 During the night of Seb’s murder, Kelly Neelan was present on the scene when the bully Corey Brent repeatedly kicked Seb on the head. The victim’s girlfriend, Nina Lucas, pleaded for help, but Kelly just watched them and did nothing to stop the attack.

Kelly was dragged to the murder and ended up in jail instead of the real suspect of the crime, Corey. After months of suffering, Kelly finally got her freedom when Asha Alahan (Tanisha Gorey) and Nina Lucas (Mollie Gallagher) found evidence that pointed to Corey Brent as the real murderer.

Days after her release from prison, Kelly tried to approach and apologize to Nina for not helping her and Seb during the attack, but the youngster understandably hardened her heart.

More trouble for Kelly when she was being accused again by the scratch found on Dev Alahan’s (Jimmi Harkishin) car and her friend Cole dragged her name when he picked up a load of stolen phones when they were together in York.

After all the issues she’s facing in the portals of Weatherfield, will Kelly still go back to the cobbles? Or will she be content with life on the street with the help of Stu?