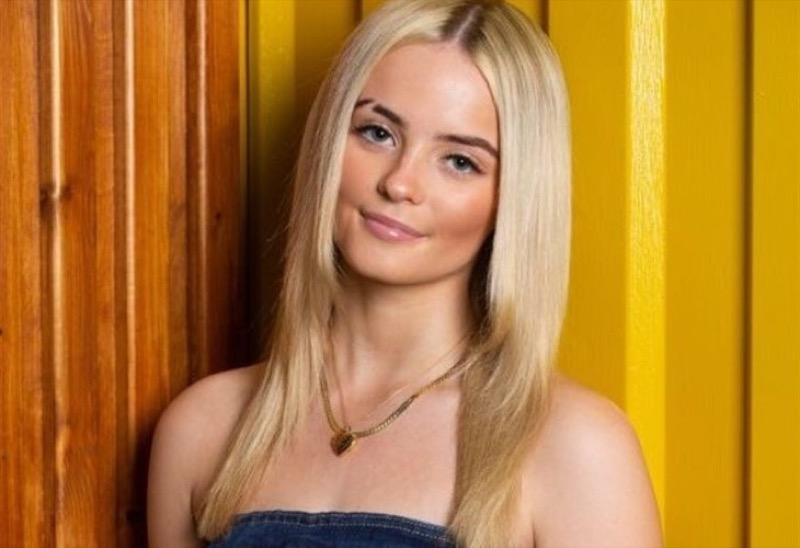 It has been a tough life for Kelly as she’s spent months in prison for a crime she didn’t commit. Although she’s newly released from prison, she hits rock bottom as she faces a new life thriving on the streets after sacrificing her foster home to newcomer Elsie.

During the teen’s painful nights, Corrie viewers saw how the emotional young man Aadi Alahan (Adam Hussain) got drawn to Kelly’s dramatic life and how they helped each other to survive when they had to sleep outside.

Aadi recently ran away from his family when he can no longer bottle up his resentments towards father Dev (Jimmi Harkishin) and twin sister Asha (Tanisha Gorey). Aadi was even rejected by ex-girlfriend Summer Spellman (Harriet Bibby) when he confessed to vandalizing his father’s car. Fortunately, Kelly was there to provide temporary shelter for Aadi under the supported living accommodation.

Speaking to Digital Spy, actress Millie Gibson has admitted she loves Kelly and Daniel’s friendship: “They’re like two lost souls but also very different in their upbringing and morals.”

When asked about what she loves about their friendship, Millie admitted it’s how Aadi is there for her. Upcoming episodes will see Kelly trying to get a hold of Aadi when she lives tough on the streets. 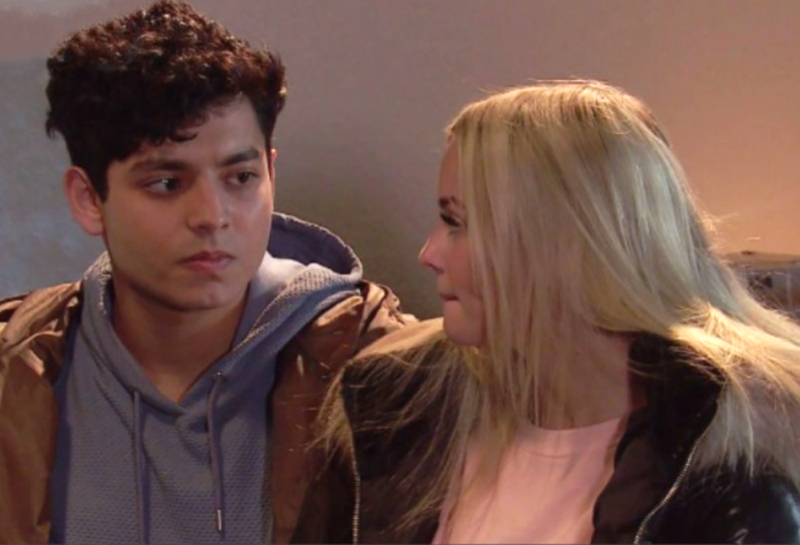 Aadi will welcome Kelly to live in their flat, which will see the character threatening his father Dev that he won’t go home without Kelly. But Asha will stand in the way when Kelly nears Number 7, and she declares to Aadi that Kelly is not welcome in their family.

This development will lead to Kelly being possibly tricked into a sexual assault. It will start when she’s bailed out by a creepy man named Alan when she gets scolded by a receptionist for charging her phone in the lobby. Alan offers Kelly to knock on his bedroom door anytime and spoilers revealed Kelly will bite his offer. Will Aadi be able to rescue her this time?

Coronation Street Updates – Will Aadi Alahan And Kelly Neelan End Up Together?

Actress Millie has also answered the question regarding Kelly and Aadi’s possible future together and agreed that he’s well suited to Summer: “[It’s] because they’re both on the same wavelength.”

However, Millie pointed out Aadi is possibly a bit out of his depth with Kelly as “she’s complicated.” The actress has also recently revealed in her exclusive interview with Inside Soap Kelly isn’t in the right place to start a relationship at the moment.

“I don’t think Kelly needs a boyfriend. She’s a strong, independent woman. Kelly has a strange complex about men. She had issues with her father, and I think that impacts on the relationships with other men in her life,” she explained.

“I think Kelly needs to repair herself before she starts trying to love someone else.”