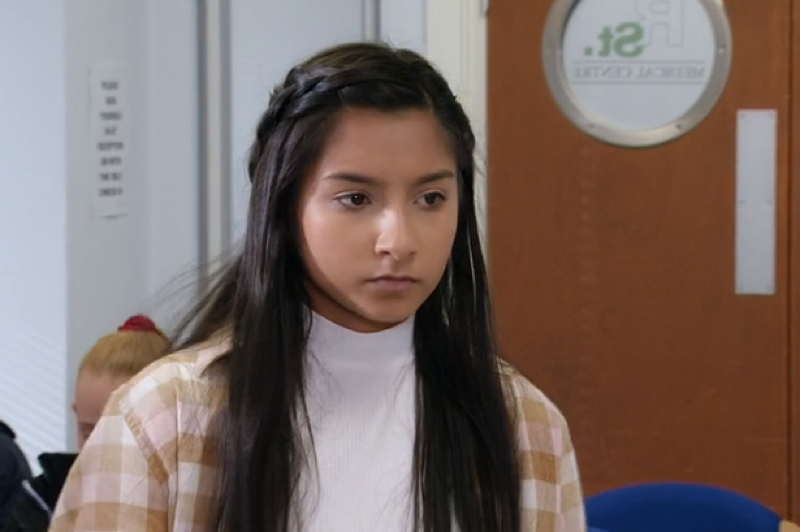 The Alahans are not on good terms after the Super Soap Week that saw Aadi (Adam Hussain) resenting his father Dev (Jimmi Harkishin) and twin sister Asha (Tanisha) when Dev saved Asha first. Aadi has been jealous of his sister for living in her shadow. But the gap between them grows wider next week when Asha blocks Aadi’s request to bring Kelly with her to their flat to offer temporary shelter.

In previous episodes, Aadi left the flat out of bitterness and was even rejected by ex-girlfriend Summer Spellman (Harriet Bibby). The youngster made an unlikely friendship with bully Kelly (Millie Gibson) when he learns about her dramatic past and together they went to the supported living accommodation.

Next week, Asha and Dev will persuade runaway Aadi to join them for lunch. Meanwhile, Kelly, who’s already living tough on the streets, tries to get hold of Aadi for help but the guy is stuck with his family affairs.

Aadi feels the danger when Kelly calls him again and so he assures her she can stay with them in Number 7. The concerned friend threatens Dev and Asha he’ll not go home without Kelly.

Aadi must have been the haven Kelly is desperate for, but when she’s near their flat, she overhears Asha and Aadi arguing while the former declares Kelly isn’t welcome to stay. Broken by what she just heard, Kelly runs away and lies to Aadi she’s found help with her mother, Laura. Will Kelly be okay? 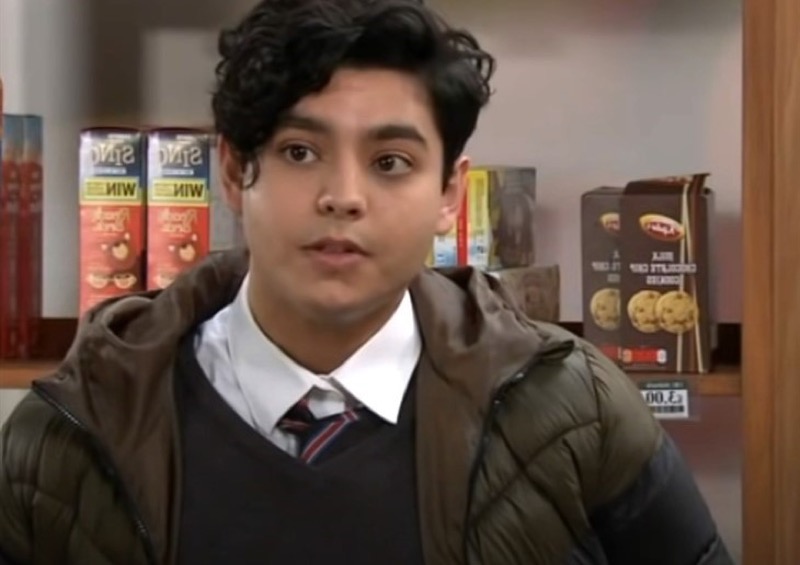 The troubled teen will continue to thrive on the streets away from Weatherfield and to survive the day she scavenges food from the bins. Stu, who was the reason Kelly was freed after he surrendered Corey’s incriminating bag to Asha and Nina (Mollie Gallagher), will come across Kelly and guide her where to get free decent meals.

Will Stu and Kelly discover their intertwined fate? Will the homeless man be able to protect Kelly from the dangers on the street?

As part of Kelly’s homeless storyline, the troubled teen will be bailed out by a creepy man named Alan after she sneaks in a hotel lobby to charge her phone. The said man then offers Kelly to knock on his bedroom door when the need arises. With all the people closing their doors to Kelly, will she bite Alan’s offer?

Speaking to Digital Spy, actress Millie Gibson has admitted Kelly’s at rock bottom: “In some ways, it’s even worse than when she was in prison which is really shocking to see because you wouldn’t have thought it could get any worse for her but it does.”

“It feels like the whole world is against her now.”