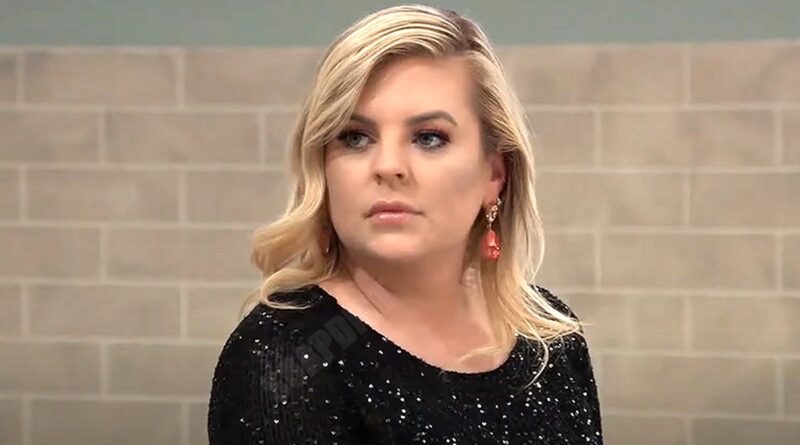 General Hospital (GH) spoilers and updates tease that Maxie Jones (Kirsten Storms) is in no mood for romance at the moment. But after Peter August (Wes Ramsey) is finally out of her life for good, Maxie is going to have several men vying for her attention? Will any of them ultimately win her heart? That’s a question for the future, but for now, let’s take a look at the candidates!

General Hospital Spoilers – Drew Cain And Maxie Jones Have Both Been Impacted By Peter August’s Reign Of Terror!

Maxie took Peter’s side even when the tide began to turn against him. It wasn’t until the proof was insurmountable, and Maxie herself was pregnant with Peter’s child, that she realized just how evil the man she thought she loved really is. Meanwhile, Drew was abducted by Peter and held captive for two years while his family and friends believed he was dead. Peter ruined both of their lives, so could Maxie and Drew find solace with each other?

Alone in the woods and in labor, Maxie called for help. And she received it in the form of Dr. Austin Gatlin-Holt. Not only did he deliver her baby, but the two of them have been growing closer over the last few months. But at this point, they are only friends. Could they make a transition to romance or would that be too weird for them? Austin seems smitten with Maxie, so only time will tell.

General Hospital Spoilers – Damian Spinelli will always be there for Maxie Jones!

Damian Spinelli (Bradford Anderson) is one of Maxie’s oldest friends. They even share a daughter together. And now Spinelli is single again, could romance come for this pair yet again? Maxie seems to have permanently put Spinelli in the Friend Zone, but it that really all there is for this couple? They have undeniable chemistry and they truly care about each other. But would Maxie see dating Spinelli as a step backward? 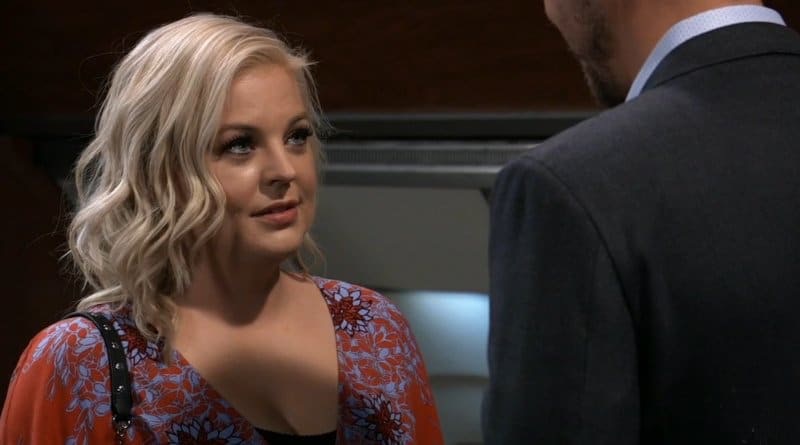 Although not much is known about Austin’s past, he seems like a great guy. And both Drew and Spinelli are heroic in their own right. Maxie would be the winner no matter which guy she ends up with? But the future is unwritten for now, so many of these men might be the one to win Maxie’s heart once she is finally rid of Peter August.

Is Maxie ready for romance? Could she and Drew share a spark? What about Austin? Or Spinelli? Who would you like to see Maxie end up with? Anything can happen in Port Charles so stay tuned to General Hospital airing weekdays on ABC. And don’t forget to check back right here regularly for all your General Hospital news, information and spoilers!