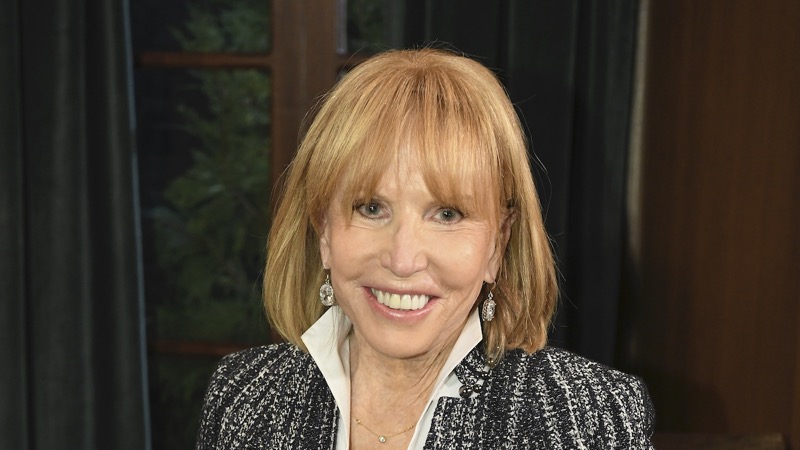 General Hospital (GH) spoilers and updates tease that Leslie Charleson had some exciting experience back when she was still new as Monica Quartermaine on the daytime drama. The actress opened up about it during the latest episode of Maurice Benard’s State of Mind.

Charleson will soon celebrate her 45th anniversary at General Hospital as Monica Quartermain. She’s become a staple on the soap. But believe it or not, she wasn’t always liked by many.

The actress’ first day on set was August 16, 1977. That was also the time Elvis Presley died, which Charleson remembers very clearly.

“I remember that more because Elvis Presley died. Man, you’re talking to the biggest fan. His serial number when he was in the army was US 53310761. Oh yeah. I grew up with him,” the actress said.

The actress recalled that tears were falling down her eyes as she drove to the studio. But during that day, she had other problems aside from mourning Elvis’ death and dealing with her first day jitters.

The actress said no one helped her to prepare for her scenes. When she reached the gate, someone told her that she’d better bring her wardrobe and makeup because a strike was going on. Not only that, the actress shared that nobody liked her during that time. 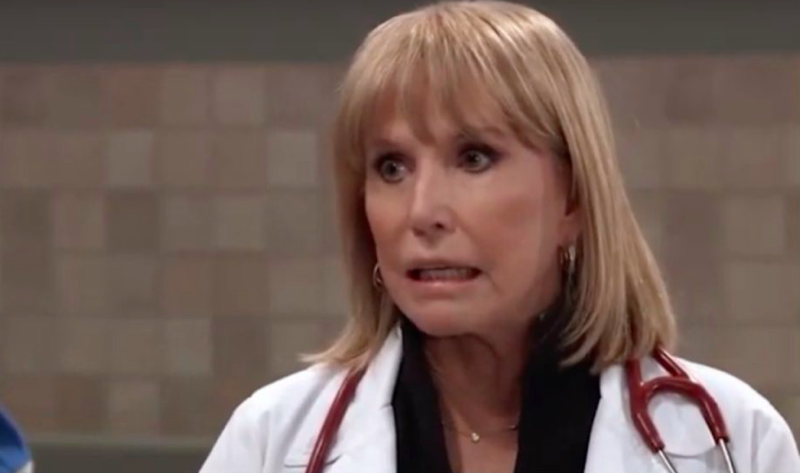 She recalled getting into a hostile environment given that the actor who played the role of Monica before her was rudely fired. She didn’t say much about the circumstances surrounding his firing but the people from the soap eventually came around to her. However, the actress admitted that it took a while.

Maxie Jones (Kirsten Storms) is in Switzerland. She’ll try to get Peter August’s (Wes Ramsey) guard down by claiming that she’s all for the truth. However, she’ll actually be lying just so she could survive. She’ll continue to tell Peter everything he wants to her so that she could get out of all this mess. A solo escape may end up in him getting caught since she has no idea how they could leave.

She’s left behind some clues and she’ll hope that Anna Devane (Finola Hughes) will figure it out. The latter will make a lot of progress but she’ll have to figure out some hints before she can determine the farm’s location.