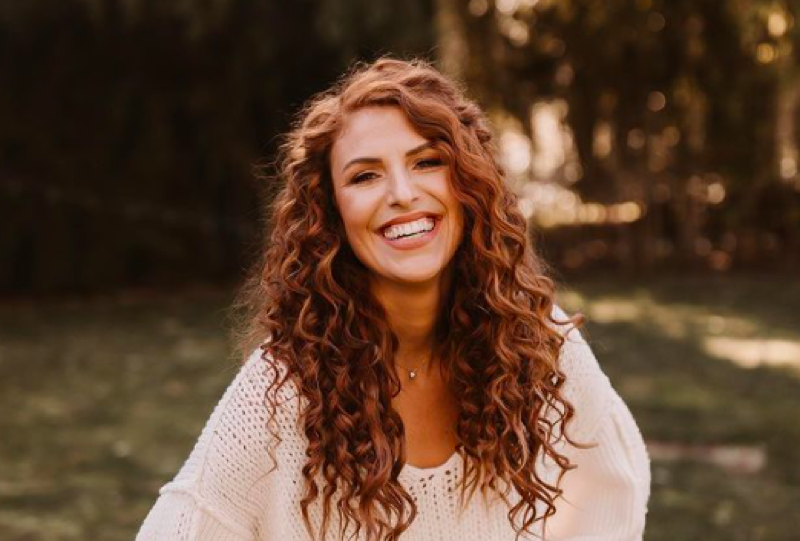 Little People, Big World (LPBW) fans know that Audrey Roloff just loves winter. In the past, she shared plenty of photos and video clips of the family enjoying the warmth of the fireside. However, she also loves skiing and introduced Ember to the sport very young. Bode also spent time on the slopes and now, Jeremy’s wife announced her new plans for more fun on the slopes for her second child.

This time last year, Bode was still a very small boy. Well, he turned into a good-looking youngster and his parents dote on him. Ember, the oldest child seems to have suddenly inherited two siblings, time goes by that fast. In September last year, Ember started Pre-K and that was a huge milestone for her. At the time, Bode was about a year old and Radley hadn’t even been born yet. Of course, with Bode, lots of milestones and updates come along as well.

LPBW fans enjoy seeing updates about Bode Roloff as he’s very cute. In January this year, he turned two years old and Audrey had some nice things to say about him. Additionally,  the sturdy little boy walks, talks, enjoys snacking and loves tractors. So, photos arrived that revealed him enjoying a lot of fun riding a tractor with his cousins and friends. However, this time last year, fans wondered if he’d live to see that day after his mom took him on the slopes.

Audrey Roloff took to her Instagram and told her fans this weekend that she’s taking Body out on the slopes for the first time. Actually, it’s not his first time on the slopes. But, it probably is his first time to wear his own skis. In January last year, the Little People, Big World alum took a lot of heat from TLC fans. At the time, The Hollywood Gossip and other tabloids reported that she took Bode out on the slopes strapped to herself. However, he didn’t have any protective clothing or a helmet on.

Plenty of LPBW fans slammed her for endangering her little boy. However, Audrey claimed that she felt more confident on skis than carrying her son upstairs to his bedroom. While many TLC fans said they can’t wait for photos of Bode skiing for the first time, fans also have long memories. No doubt, some of them privately hope that she keeps baby Radley well away from the slopes. Last year she took Bode on the bunny slope so she could “tell him he was on skis when he was one someday.”

Is Bode Too Young To Ski?

LPBW alum Audrey Roloff seems determined that her children enjoy the slopes as much as she did as a child. It’s not impossible for a two0-year-old to learn the basics of skiing. However, five is more commonly the age that kids start learning the sport on the bunny slopes.

The Young And The Restless (Y&R) Spoilers: Drama At Chancellor Industries – Lily Realizes A Rival?