The Young And The Restless (Y&R) Spoilers: Drama At Chancellor Industries – Lily Realizes A Rival? 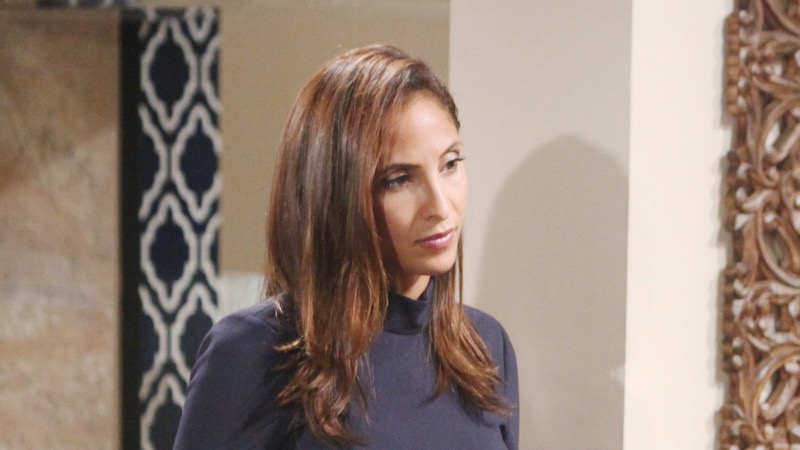 The Young and the Restless (Y&R) spoilers and updates tease that Chancellor Industries is no longer the occasionally referenced entity that Jill Abbott Atkinson (Jess Walton) ran in recent years. Jill’s choice of Lily Winters (Christel Khalil) to head the business, while Walton’s character serves as her mentor, represents the start of new storylines for various characters.

Billy Abbott (Jason Thompson) initially resisted Lily’s request to become her Chief Operating Officer. But he relented and is not pushing his podcast project hard.

But TPTB smartly expanded the developing CI’s arc and are including Amanda Sinclair (Mishael Morgan) and Imani Benedict (Leigh-Ann Rose) in the soapy mix. That establishes many potential drama points that can be mined.

The Young And The Restless Spoilers – Jill Abbott Atkinson, Now And Then

So, one of Y&R’s great rivalries in the mid-1970s was established, with Katherine and Jill (as then played by Brenda Dickerson, who first embodied this role) becoming the bitterest of enemies. The gist of their fight involved Phillip falling in love with Jill, who was Katherine’s protege. Jill had Phillip’s baby, Phillip Chancellor III (Thom Bierdz)

Jill’s presence in today’s Genoa City, Wisconsin, is purposeful. Lily needs her advice, and Billy, as always, can benefit from his mother’s counsel.

The Young And The Restless Updates – Billy Abbott Steadies Himself

Billy did slip a bit. He had been doing well at Chance Com until Thompson’s character once again went too far.

He and Lily were co-heads of CI’s media division. But Billy felt compelled to prove that Ashland Locke (Robert Newman) was a deeper scoundrel than even Victoria Newman Locke (Amelia Heinle) suspected. That led to Chance Com being vulnerable to a hostile takeover. 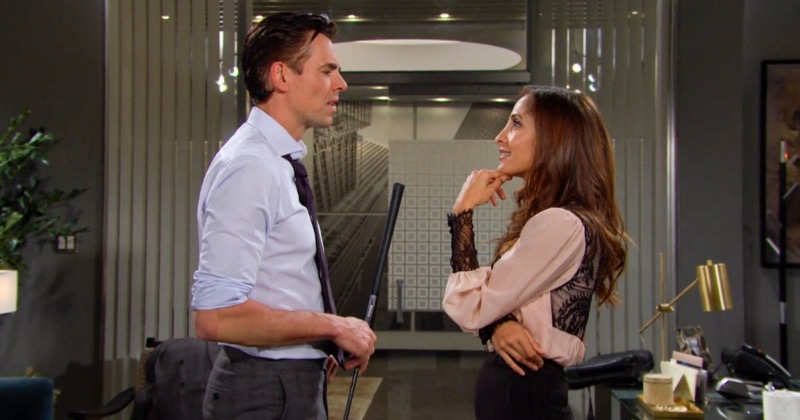 Storyline time has passed. Jill sold Chance Com to Newman-Locke and created a much better opportunity for Lily and Billy at CI. Billy appears to have learned his lesson and is grateful to have landed softly.

Imani has the potential to become a meaningful part of GC’s in-crowd. Her sister provided access to a plumb corporate spot where Imani can practice law.

Along with the above, the highly appealing Imani seems sure to find love. Fans of Lily and Billy are hoping that does not involve Imani splitting this likable couple.

The referenced characters are now part of CI’s power structure. So, drama seems likely to be on tap in this historical setting.