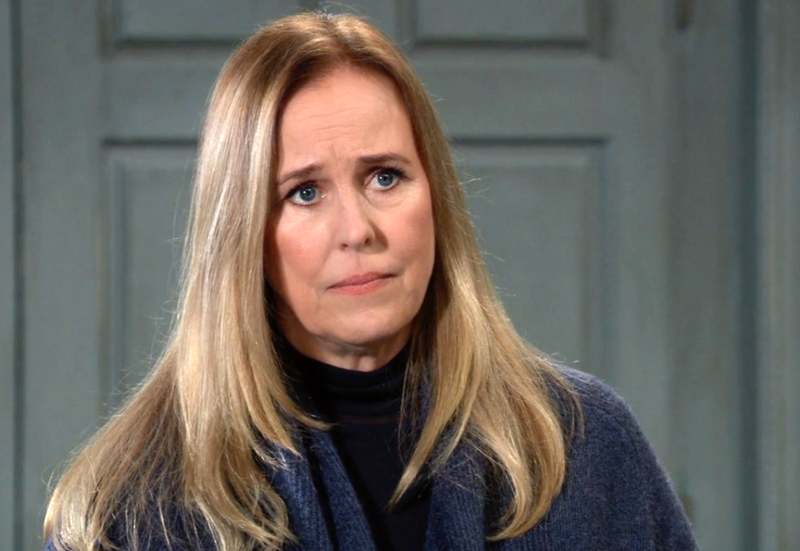 General Hospital viewers will recall that Esme and Nicholas have been staying with Kevin Collins (Jon Lindstrom) since they were kicked out of Wyndemere Castle and Spencer’s trust fund was cut off. Kevin required that Spencer get a job in the meantime and has him pay a small room and board fee for him and Esme to stay there. But once Laura comes back home and gets to know the devious Esme a little bit better, she’s going to see right through her and do everything she can to save Spencer from her devious plots! General Hospital viewers know that Laura has had lots of experience over the years with devious women who spend their time plotting devious agendas. Spencer’s great grandmother, Helena Cassadine (Constance Towers) would be right up there at the top of the list! Esme may be no match for Helena, were she alive, but she might come in a close second to Heather Webber (Robin Mattsson)! Have a BLT, Esme!

General Hospital viewers know that Laura will get to know Esme very well while she’s living in her and Kevin’s home. She will batten down the hatches and make sure there is no sneaking into each other’s bedrooms while under the Collins roof as well, and that will anger Esme. Every woman knows that sex is a powerful tool with which to control libido-driven men, and young men like Spencer are prime targets! Laura isn’t just being sanctimonious and old fashioned, she just doesn’t want Esme jerking Spencer’s chains and blinding his better judgment! Surprisingly, Esme has not dropped “Spence” like a hot potato after his inheritance was cut off, but maybe she’s got plans b, c, and d! General Hospital viewers can bet that Laura’s going to keep an eagle eye on that one! Not only that, but she will get some very serious talks from Laura! Esme won’t like Laura’s “talks” one little bit! 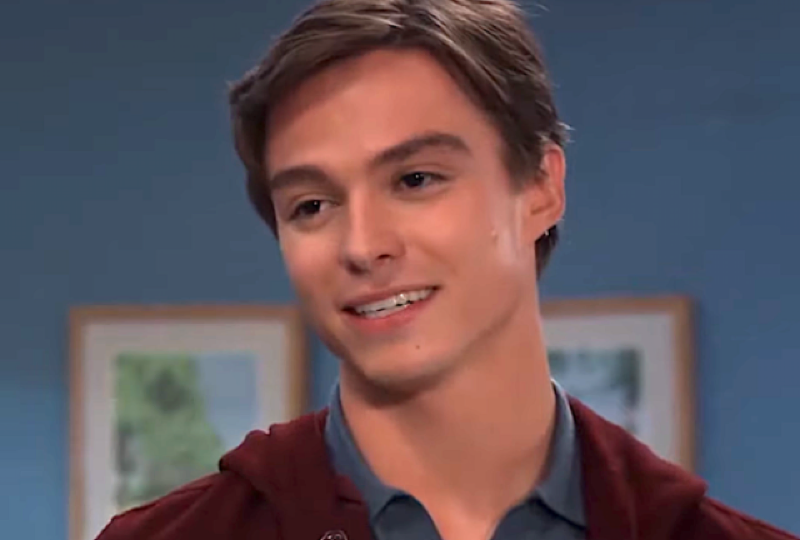 Esme Prince Would Be A Killer If She Needed To Be

General Hospital viewers also know that Laura is a shrewd judge of character and she is very concerned that Esme would be a killer if she thought she needed to be. Laura knows of what she speaks, even she has killed a couple of people in her past although it certainly wasn’t premeditated! Longtime General Hospital viewers would remember that and her surprise half-brother Cyrus Renault (Jeff Kober) had confronted her with her past crimes like this would be relatable to her for them to bond?

Not a chance! Laura doesn’t like one little bit that Esme caused an explosion and a car fire by placing a device under Ava Cassadine’s (Maura West) car that night – she has murder in her. What if Ava had been in her car? Laura’s got Esme pegged as a user of young men for her own purposes – and if “Spence” were to cross her in some way, he may not live to tell it! But how do you tell a teenage boy that his first girlfriend is a bad girl, and maybe even bad enough to kill him if she thought it necessary? Laura takes the protector mode and keeps a very close eye on Esme whenever she can and brings Kevin into the protection plan as well!