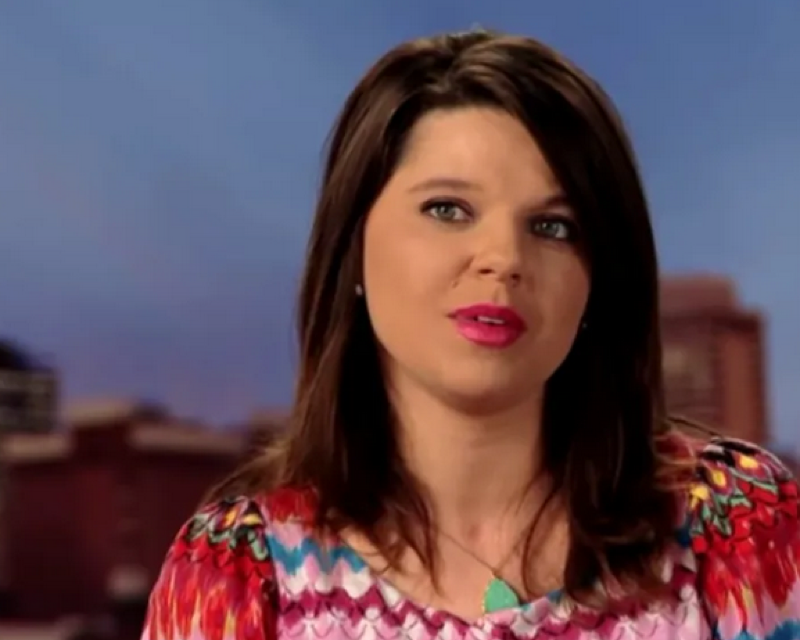 News about Jana Duggar running into trouble with the law because of child endangerment came hot on the heels of the conviction of her brother Josh. Recall, he faced charges of possession and for downloading child pornography. Well, the news about Jana elicited some support from her cousin, Amy King. Not all the details of the case came to light yet, and Counting On fans need to wait until the findings of the district court in January 2022.

Jana is now over 30 years old and still unmarried. TLC fans suspect that her mom and dad, Jim Bob and Michelle, keep her around to help babysit her younger siblings. Actually, at one stage most of the older daughters did that. Without a husband, it seems she relies totally on her parents for a place to live. Jill Dillard in particular has some bad memories of home. In fact back in March this year, she talked about her estrangement from the family. Referring to Jana, she said that they intend to raise their two sons to be able to fend for themselves when they come of age, without relying on anyone.”

Jana Duggar seems like a very nice girl, and she has years of experience looking after younger kids. When the news emerged about Jana facing problems with endangering a child, Page Six noted that “the ex-reality star, 31, pleaded not guilty to the charge and her next court date is scheduled for Jan. 10.” Across social media, many TLC fans felt terribly sorry for Jana. They felt that it was very wrong that Jana, who has no kids of her own, ran into trouble for endangering the child belonging to someone else. Notably, it’s not yet clear which child was endangered.

Without A Crystal Ball on Instagram covered the story. In fact, influencer Katie Joy broke the news just a day ago. Some rumors that a child wandered off, that was in the custody of Jana, could not be confirmed as the district court declined to release details. However, Amy King mentioned it in her post on Instagram Stories on Saturday, December 11. Apparently, she previously posted a message not so supportive. But now, she said that her “heart goes out to Jana.” 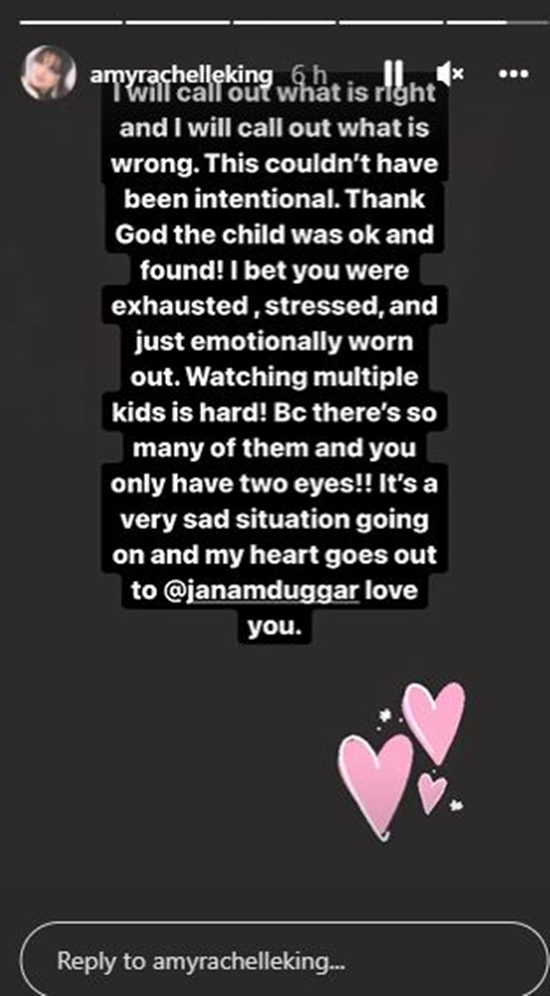 The post that Katie Joy shared got a lot of comments from fans. Fans of Jana Duggar naturally feel for her, just as Amy King does. One of them wrote, “Send no hate Jana’s way either! Mistakes are made in life and like Amy said it wasn’t intentional. Daycares have rules about how many children one person can be responsible for. No such rules in a big family.” Well, another fan wrote, “I’m so glad! I was so upset with the Jana bashing. We have no idea what happened or how… I have four kids and things happen too fast… let’s be kind!”

Is Jim Bob’s Oldest Daughter Getting A Lot Of Hate?

Jana Duggar does get a lot of hate thrown at her across social, media. Notably, we noticed that a lot of it is aimed at her dad and Josh. Many Democrats seem jubilant that yet another legal issue goes the way of a very strong Republican-supporting family.

Be sure to catch up on everything happening with the Counting On cast right now. Come back here often for more news and updates about the child endangerment case involving Jana Duggar.