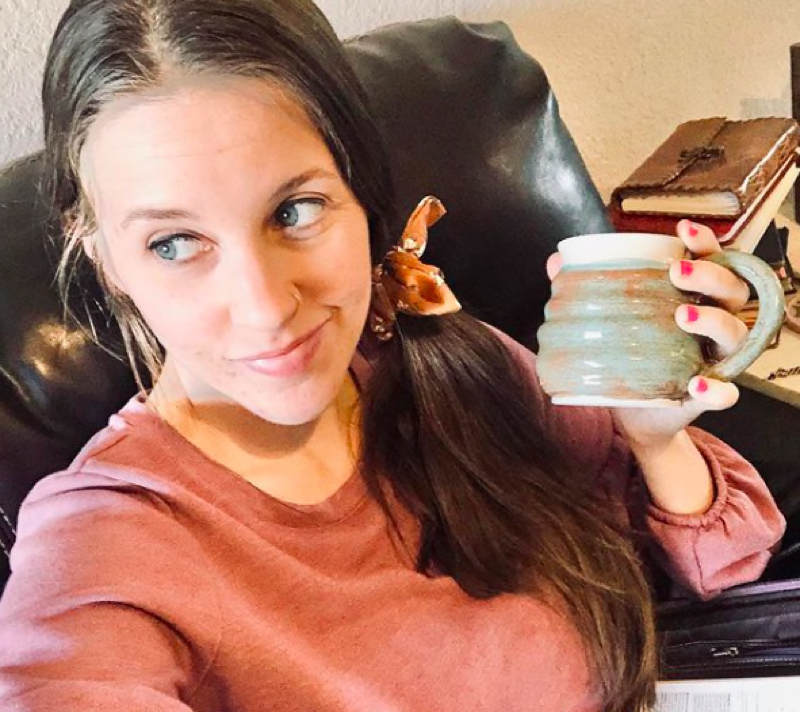 Counting On spoilers and updates tease that With the news of the sex scandal involving Josh Duggar, the son of the media mogul, Jim Duggar, a lot of attackers of the Duggar reality show predicted it was the beginning of the end of the empire built by Jim Bob.

While many predicted a quick decline for Jim, that has not been the case as the Duggar empire seems to be cashing out steadily regardless of the scandals. Jim Bob Duggar used his connections to make the sex crimes perpetrated by Josh go away. However, it is coming out in the open in a big way. That is because one of the victims is coming out to reveal the trauma they both caused her.

You’re wondering who the lady is? It’s no other than Jill Duggar.

It is no longer news that Jill does not speak with her parents anymore, so she is free to speak about the traumatizing ordeal she received from the men of the Duggar family. This has further deepened the chasm between her and the other members of the Duggar clan.

In recent weeks, Jill alongside her husband, Derick Dillard, has been posting several videos on Youtube, where she opens up on the fractured relationship she has with her family. 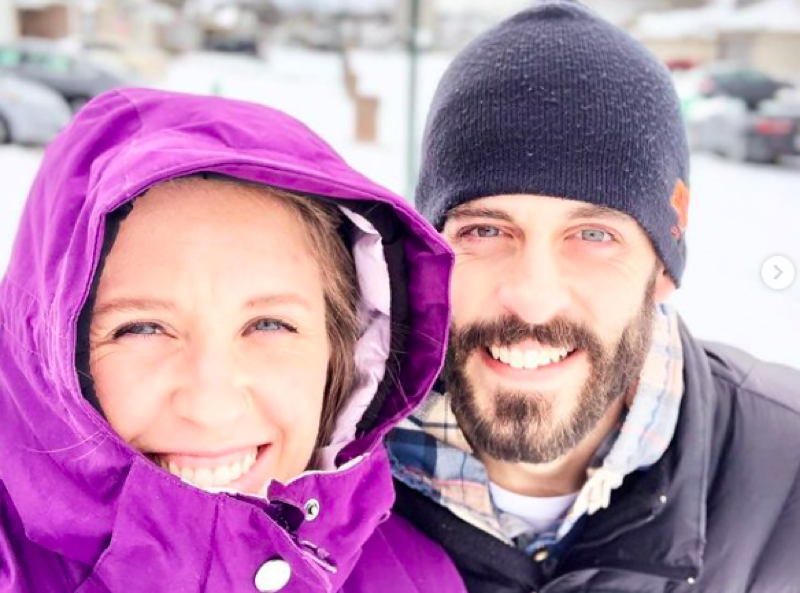 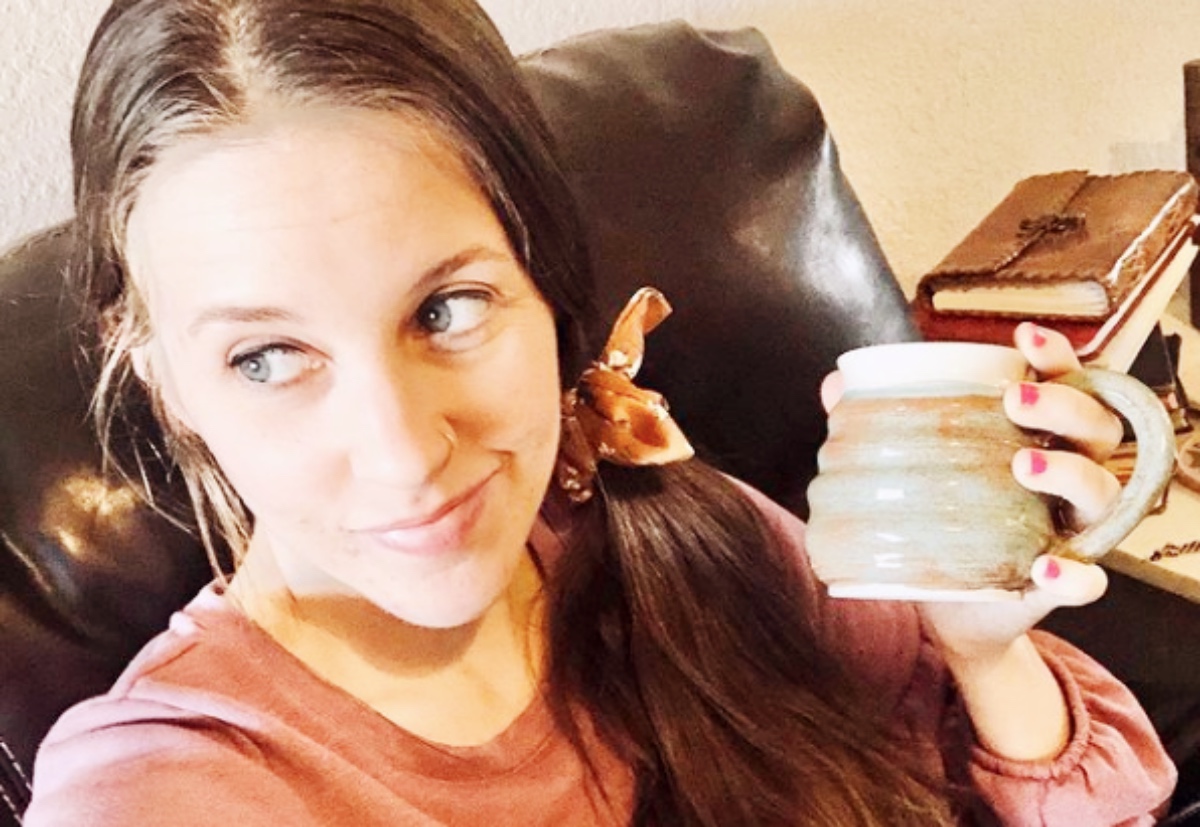 In response to the above-mentioned question, Derick said they had not been to the house for some years. When they were asked if they still get invites to be part of celebrations at the house, Jill responded that they do get invites but do not honor them.

Counting On Updates – Staying Safe During The Pandemic

She went to say that she holds no fond memories of the Duggar house, as it ignites a lot of events she would like to forget. According to the Dillards, the main focus for them at the moment was safeguarding their health and the sanctity of their home. This is because the Dillards are strictly adhering to the COVID-19 protocols, which is not observed by the Duggars. The Duggars are known to not believe in the existence of COVID-19.

In a further dig at the Duggars, the Dillards said they would never raise their children to live unproductive lives. They said they intend to raise their two sons to be able to fend for themselves when they come of age, without relying on anyone. They made this declaration in reference to her sister, 31-year-old Jana Duggar, who is unemployed and still lives off her parents’ wealth at home.