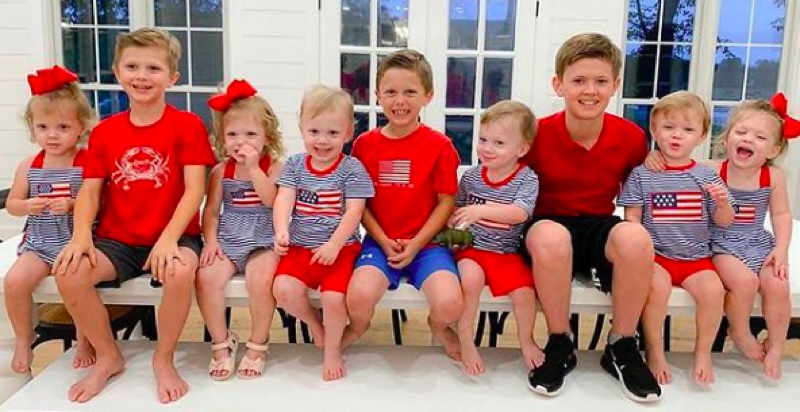 Sweet Home Sextuplets spoilers and updates tease that mom Courtney Waldrop took to Instagram to share about a success the family had. They spent a day at the baseball fields, and it went surprisingly well – even with six toddlers in tow.

In one social media post, Courtney reveals that the family had a long day at the baseball fields for the twins, Bridge and Wales’, season. From her post, it looks like this is their first game of the season. This year, Eric Waldrop stepped up to the coach, so he’s getting lots of quality time with the boys.

Courtney shares that the day was a total success, writing, “Well we survived at the ballgames with the Sextuplets AND the boys and their team won the championship. Way to go boys….you all played great! Eric and the Boys left at 9 am…the babies and I left at 12:45 and we got home last night at 11:00.“

On her Instagram page, the mom shared three different posts about the day. She took some cute photos of Eric with the boys, plus the whole family sitting on the baseball field together after the win. Notably, big brother Saylor is missing from the photos. So far, Courtney hasn’t replied and explained where he is, but he could have had his own sports to play. He also could have been taking the photo of the family. 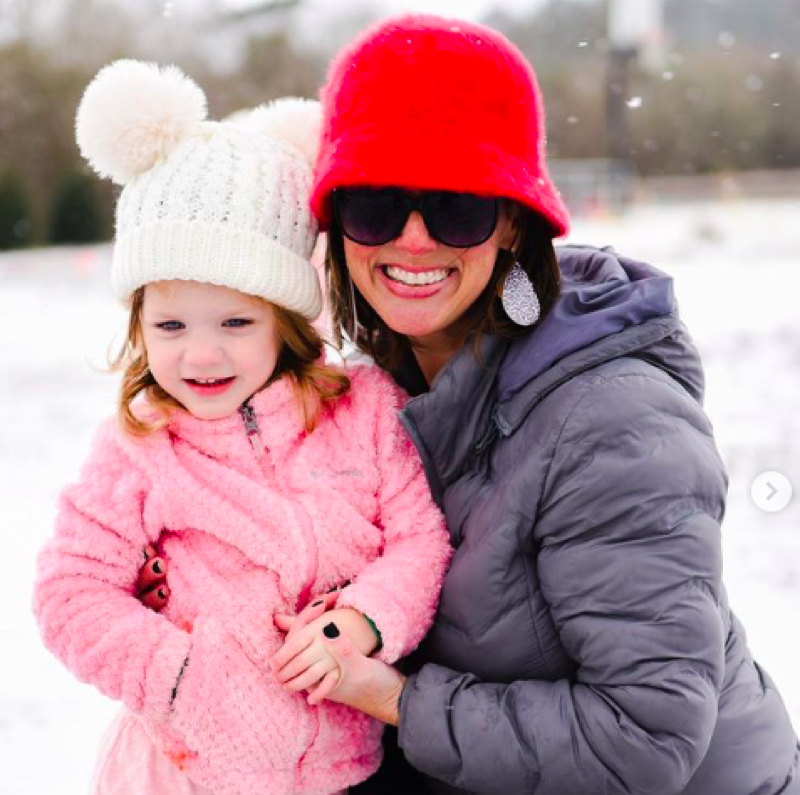 While some parents might hire a sitter for their little ones when there’s a long day ahead, Courtney decided to take everyone along. The Sweet Home Sextuplets family spent the whole day at the baseball fields, which fans don’t think sounds easy. After all, the sextuplets are three years old and very busy. Fortunately, Courtney has a few tricks up her sleeve to keep everyone busy.

The mom says she brought, “Play-doh, markers, crayons, coloring books, dolls, cars, trucks, blow pops.” In a sped-up video, she gives fans a peek at her day and what the sextuplets did during the baseball games.

Courtney definitely has some great ideas, but she admits that she couldn’t have done it alone. Other moms at the baseball field helped her out, which she truly appreciated. In addition to sharing her own strategies for making it through the long day, she asked fans to leave their best suggestions in the comments. While a few of them offered tips, most of them applauded Courtney for her great parenting skills. They think she’s an amazing mom, especially after seeing how much time they successfully spent at the baseball fields.