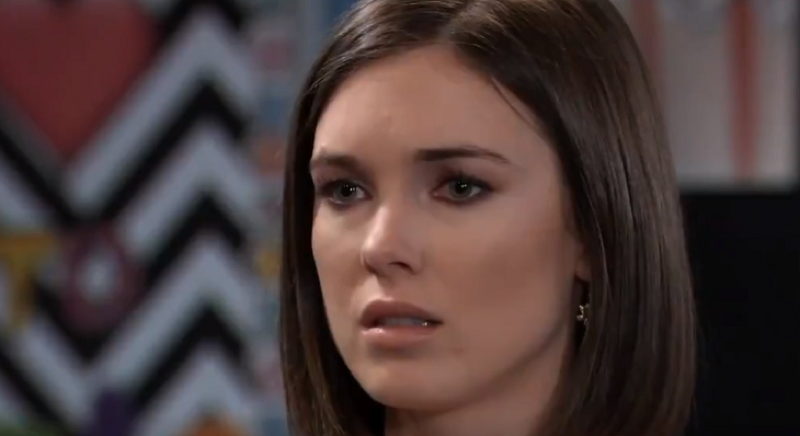 General Hospital viewers will remember that Harmony works with Ryan Chamberlain (Jon Lindstrom) at Spring Ridge, and Ryan is one patient that Esme, who is interning there, has an intense interest in! General Hospital viewers will remember also from a recent episode, that because of that intense interest in Ryan, Dr. Kevin Collins (Jon Lindstrom) called the warden at Spring Ridge and put restrictions on who could visit or work with Ryan.

Kevin could tell there was something off about Esme’s intense interest even though she tried to make it appear to be academic interest – one thing Esme apparently hasn’t realized is that you can’t shrink a shrink! But that didn’t mean that she wasn’t going to try – but Kevin saw through her and it wasn’t very difficult for him at all; he knew she had studied Ryan and everything about him. After all, the gaslighting and stalking that Spencer Cassadine (Nicholas Chavez) and Esme did of Ava Cassadine (Maura West) proved it!

General Hospital viewers can imagine that when Esme finds out she’s been restricted from visiting or working with Ryan, she’s going to be angry and start plotting ways to get around it, and eliminating Harmony will be a good place to start! Esme is interning in doing the exact same things and working with patients in the exact same ways that Harmony does, so she figures Harmony’s absence will leave a crucial gap in those patients’ care. General Hospital viewers can imagine that Esme will be right there to take Harmony’s place so that she can get the access to Ryan that she so desperately craves – however, with Kevin apparently overseeing Ryan’s care she may not get what she wants! However, she won’t think that way, and viewers will recall the last time she talked to Ryan she told him she was going to help him – but whether that meant therapeutic help or criminal help is a good question! She may even emulate Ryan in how she “takes care of” Harmony! 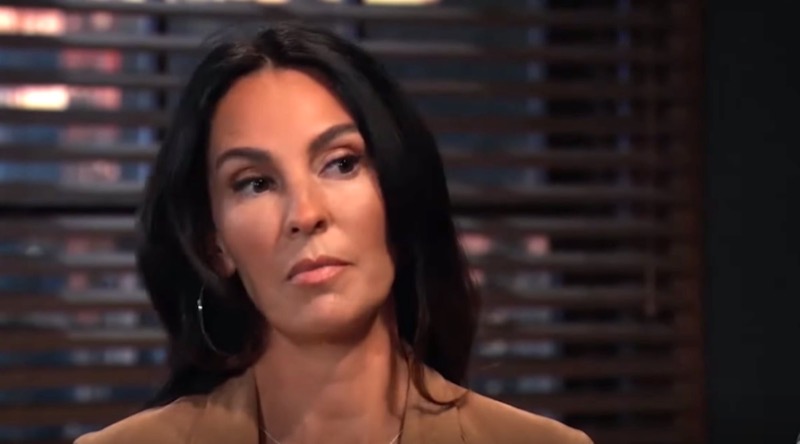 Willow Tait Gets An Emergency Call

General Hospital viewers will see Michael Corinthos (Chad Duell) surprise Willow with a trip to Paris, ostensibly for the two of them, but before the trip barely starts, Willow gets an emergency call! General Hospital viewers will see that the emergency call is about a crisis for a family member, and since they likely have Wiley Corinthos (Viron Weaver) with them, it has to be about Harmony! With so much perceived danger of Nina Reeves (Cynthia Watros) possibly turning into Nelle Benson (Chloe Lanier) and trying to kidnap her grandson – the way Michael thinks, anyway – there is a good chance they will not risk leaving Wiley behind.

Apparently, Harmony will be bad enough injured that she could be in peril of her life – and General Hospital viewers shouldn’t be one bit surprised if it looks like something Ryan could have done, although that certainly won’t help Esme take over his care! Still, there had to be a reason for Esme’s questions to Kevin about “locked-in syndrome”!