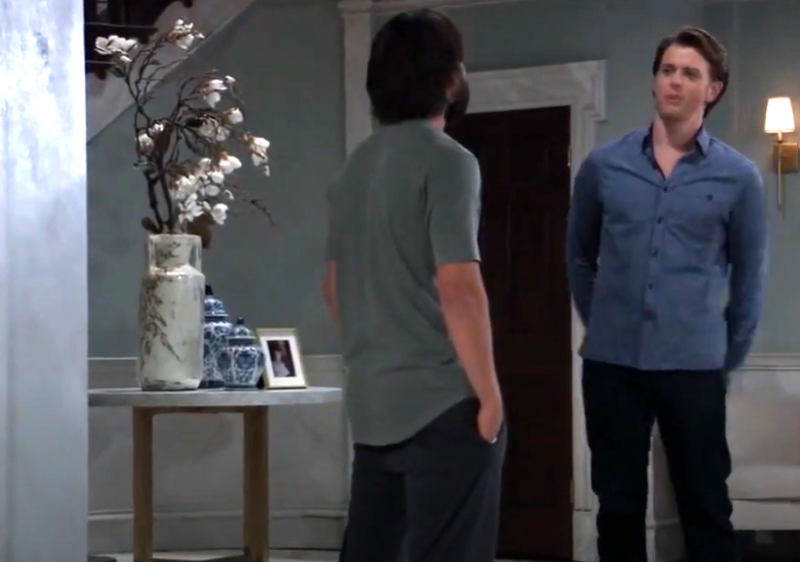 Michael has been upset that Sonny did not tell Carly that he had been in a relationship with Nina. Michael had believed that Nina had not wanted Carly to know about Sonny because she wanted to get back at Carly. Nina and Carly had been having a disagreement about Nina being in their grandson Wiley Quartermaine-Corinthos’ (Viron Weaver) life. Michael believed that Sonny was Nina’s victim. Michael decided to get Nina brought up on identity theft charges. Michael and Carly were shocked when they found out that Sonny did not believe that he was Nina’s victim in court. Michael has not been able to get past the fact that Sonny has feelings for Nina. Michael wants Sonny to get back with Carly and to forget about Nina.

Dante has wanted to help Sonny to get back to his life. Dante can understand that Sonny is having trouble figuring out his life. Dante had gone on a mission for the WSB and ended up coming back with PTSD. Dante had to leave Port Charles to recover. Dante found when he came back home that much had changed. Dante can see that Sonny is going through a similar experience. Dante wants Sonny to be able to figure out what he wants for his life. 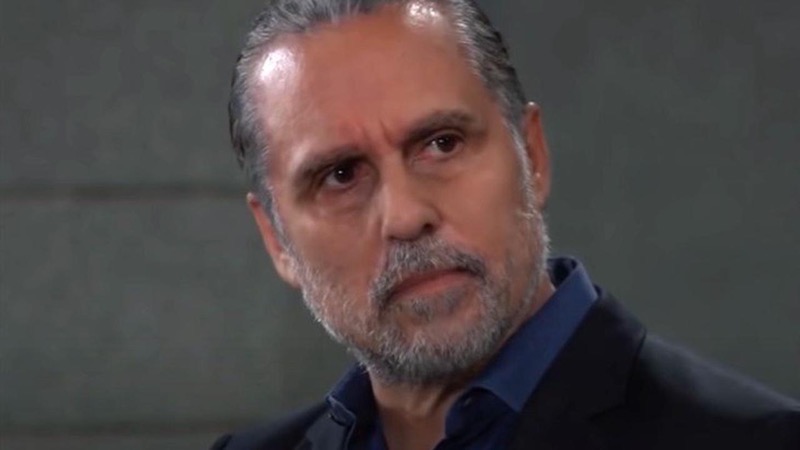 Dante was concerned when he found Sonny drinking at Charlie’s. Dante took Sonny’s keys away from him. Nina came to Charlie’s and took Sonny to one of his old apartments. Dante does not know that Sonny has stopped taking his medication for his bipolar disorder. Dante will want to make sure that Sonny gets back on his medication.

General Hospital Michael wants Sonny to get back to the life he left behind. Sonny has tried to assure Michael that he is trying to get his old life back. Michael may find that Sonny has changed because of his time away. Dante may try to get Michael to get to accept that Sonny has changed. Dante can accept that Sonny is not the same as he was before his time in Nixon Falls. Will Dante be able to get Michael to give Sonny a chance to figure out what he wants from his life? Michael may not be able to get past the changes in Sonny. Will Michael and Dante find that they disagree with what Sonny should do with his life? Be sure to catch up on everything happening with GH right now. Come back here often for General Hospital spoilers, news, and updates