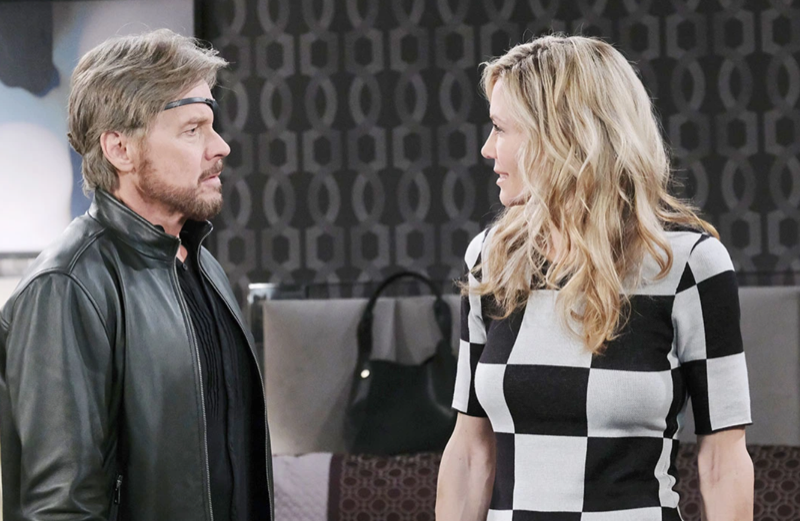 Days of Our Lives Spoilers – Kayla Johnson Searches The Convent

Days of Our Lives Kayla wants to search the convent and Steve warns her to be careful. Steve is afraid that Kayla will run into Kristen and have to defend herself. However, Kristen has caught onto the plan and knows what is going on. While Kayla is searching the convent, Steve returns to his hotel room to find Kristen with a gun. Kristen assumes that Steve and Kayla are there about Sarah Horton (Linsey Godfrey). However, Kristen quickly learns that Steve is there because of Phillip Kiriakis (Jay Kenneth Johnson) who she denies any knowledge of. Kristen becomes even more furious when she learns that Brady Black (Eric Martsolf) is the one who hired him to find her.

Days of Our Lives Kristen will soon realize that Steve is there to take her back to Salem. Steve has already captured her once and she’s not about to let that happen a second time. Kristen also knows that she cannot trust Steve to stay quiet if she lets him leave. Kristen has to stop Steve at all costs. Could that mean killing him? Could this be the end for Steve after all this time? Will Kayla be the one who is hurt instead? Could Kristen get rid of both Steve and Kayla since Kayla won’t keep her secret either? 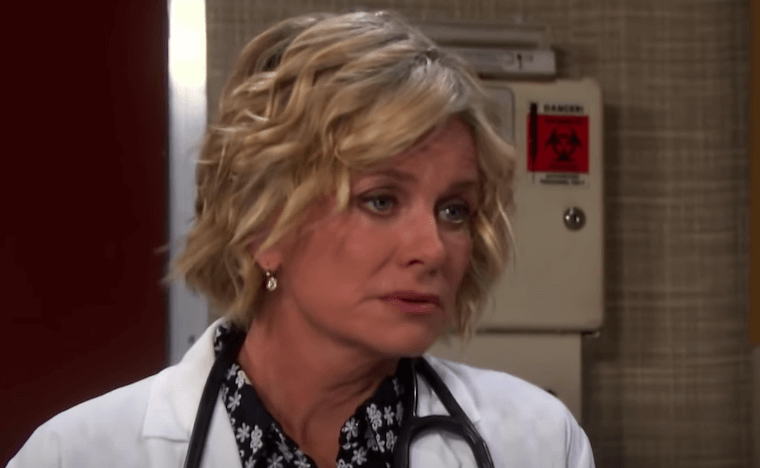 Days of Our Lives Kayla will be caught by the Mother Superior at the convent and have to do some fast talking to get out of trouble. However, Kayla will try to contact Steve to see how he is progressing. Unfortunately, Kristen will intercept Kayla’s text and reply that he’s fine. Steve is instead lying on the floor motionless. Has Kristen killed Steve or just knocked him out for the time being? Does Kristen have somewhere she can stash the duo to keep her secret? Could Kristen lure Kayla back to the hotel to attack her as well?

Kristen is in survival mode and will harm anyone who gets in her way. Are Steve and Kayla’s day’s number now that she has been discovered? Will Kristen remain on the run or finally have to pay for her crimes?

The Bold And The Beautiful (B&B) Spoilers: January 17 Marks A Special Dedication To Betty White