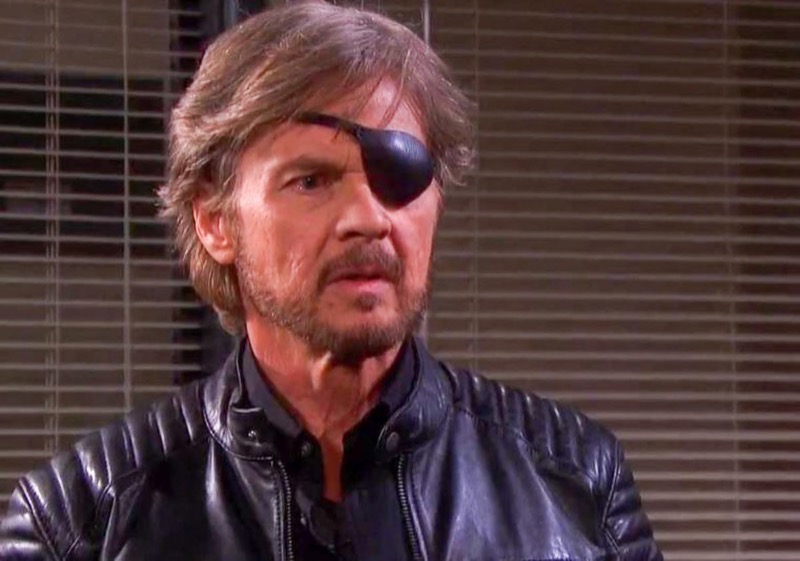 Days of Our Lives viewers will recall that Kayla knows that Marlena Evans (Deidre Hall) is possessed – she was there at the Horton Thanksgiving when Doug Williams (Bill Hayes) outed MarDevil and Kayla saw Marlena’s eyes as they revealed satan within and her throw Shawn Brady (Brandon Beemer) and clean the table with him! He wasn’t seriously hurt, but Kayla saw all she needed to for the devilish diagnosis of Marlena! Steve was the one who rescued John Black (Drake Hogestyn) and Susan Banks (Stacy Haiduk) from the DiMera crypt, so when he finds his wife unconscious, MarDevil will be Steve’s first suspect! The question will be the motive – but then on the other hand, when has the devil ever needed the motive to do anything?

Days Of Our Lives Updates – John Black, Ben Weston, And Shawn Brady Have An Intense Confrontation With MarDevil

Days of Our Lives viewers will recall that John and Shawn realized that Ben and Ciara Weston (Robert Scott Wilson, Victoria Konefal) was missing, and immediately suspected MarDevil! Days of Our Lives viewers will remember that John confronted the devil first, as Ciara was horrified to realize that Marlena really is inhabited by Satan – and he wants her and Ben’s baby! Ben realized that John wasn’t abusing his wife like the lying devil said when MarDevil caused John to try and choke himself and Ben realized the witchcraft-like power had come from Marlena, who was standing behind him! From that point, Ben aligns himself with John and Shawn to protect Ciara from the supernatural force emanating from inside Marlena! 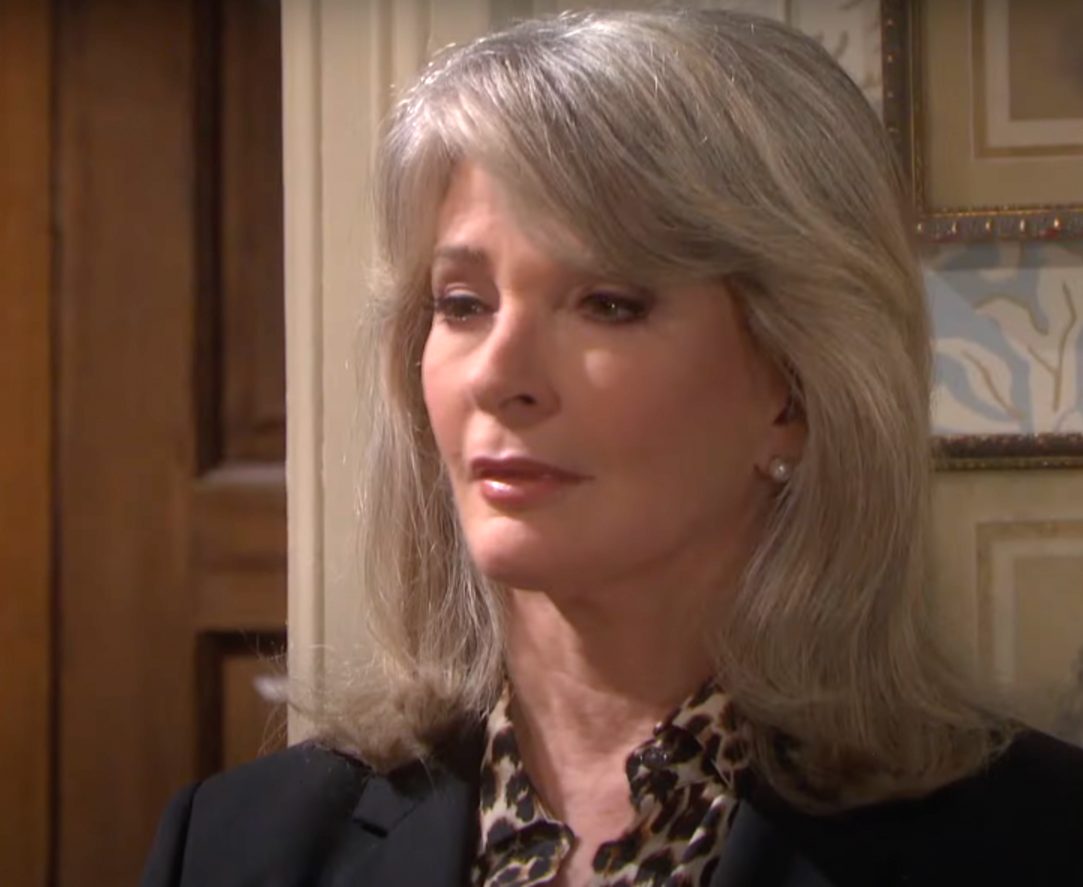 Days Of Our Lives Spoilers – Showdown With Satan

Days of Our Lives viewers will see that John, Shawn, and Ben will undertake a scary but necessary step to protect Ciara and she and Ben’s baby, and wind up in a showdown with Satan! Longtime Days of Our Lives viewers will recall that the last time that Marlena was possessed, John stepped up as Father John and was able to dispatch the devil after many prayers and employing the power of love – but, he’s not a real priest and the exorcism now has been revealed to have been temporary! John was concerned that when Johnny DiMera (Carson Boatman) started putting together his movie based on Marlena’s possession, that something like this could happen, and now it has! However, it looks like John, Ben, and Shawn together are at least able to get the devil out of Marlena long enough to get her to Salem University Hospital to be checked out – and possibly Ciara as well, to be safe!

Days of Our Lives viewers won’t be surprised that once Shawn, John, and Ben get Marlena and Ciara to Salem University Hospital, that it will turn out satan was only hiding long enough to strike again and look for more allies! MarDevil knows that the lies to Ben about John abusing Marlena will no longer be believed, and she’s going to have to find new allies to hide her out and do her bidding! Days of Our Lives viewers will pretty much be able to predict that the first person she’ll need to eliminate or try to, in order to keep herself hidden in plain sight is Kayla-because Kayla knows she’s possessed! It will likely be at Salem University Hospital where Steve finds out that Kayla has been attacked, and MarDevil has struck again!