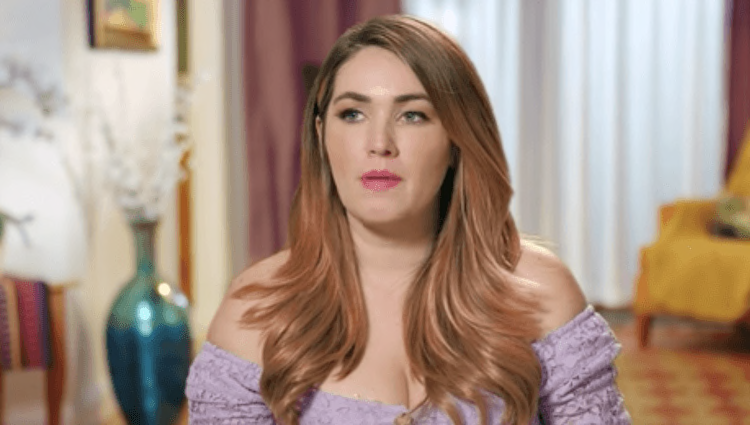 90 Day Fiancé spoilers and updates tease that Stephanie Matto is starting to open up more about why she has been celibate for so long. She told her fans that she has chosen to be celibate for over two years. Matto has opened up about how high her sex drive is and also how unenjoyable sex is for her these days.

Now that Stephanie is on 90 Day: The Single Life, she is exploring the dating world with men and women. She has told her fans that she does consider herself to be bisexual, but sometimes feels asexual. She often jokes about how she is celibate and she goes online to sell sexy photos and videos to her followers. She laughs about how contradictory she is with that.

Her celibacy is a huge part of the storyline on 90 Day: The Single Life now. She has been working with a sex coach on how to shake the nerves when she is about to be intimate with someone. She is very nervous still about dating and it hasn’t been easy to get back in the game. 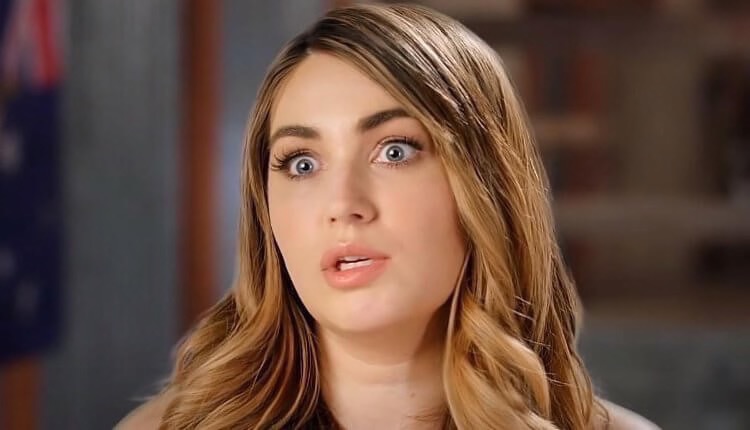 On her Instagram account, she recently shared some information with her followers. She wrote, “There were seriously so many reasons why I chose celibacy and avoided attachment from people. I think a big part was also how when I cared for people in the past. I cared so deeply and was hurt so deeply that I became avoidant, detached, and afraid of anything that would put me into another position where I could get hurt like that again.”

Her followers were very happy that she was able to open up like this to them and it really does allow us to see another side of her. On the show, she has been on a few dates and we will have to wait and see if she finds the one for her.

Be sure to catch up on everything happening with 90 Day Fiancé right now. Come back here often for 90 Day Fiance spoilers, news, and updates.