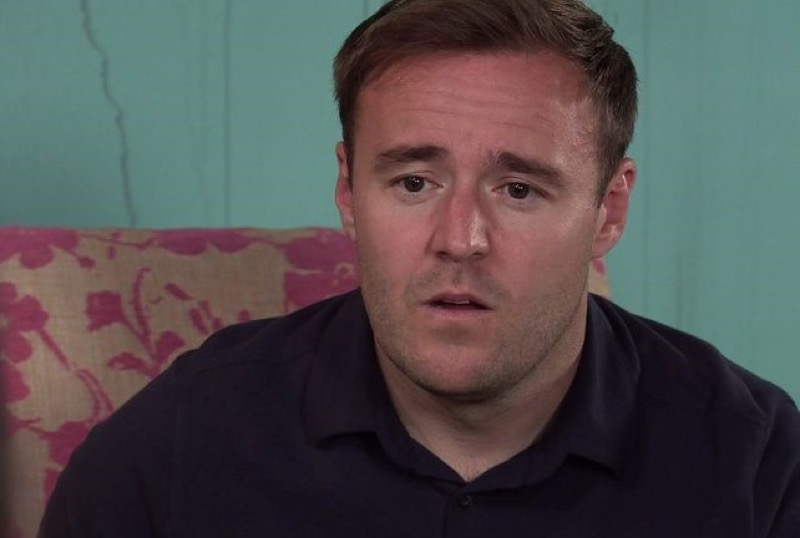 Coronation Street spoilers and updates tease that Tyrone Dobbs is about to make a bold move by suggesting to his ex Fiz something’s not right with her child, Hope, following her latest involvement in Joseph’s disappearance.

Hope (Isabella Flanagan) has caused great woes to her parents Fiz (Jennie MacAlpine) and Tyrone (Alan Halsall) with her history of being a troublemaker. It was because of her that Tyrone’s former pregnant girlfriend, Alina Pop (Ruxandra Porojnicu), almost got burned alive in her burning flat when she got jealous of her for taking Tyrone’s attention.

Recently, the child showed another alarming behavior when she hid her cousin Joseph Brown (William Flanagan) in the attic after he ran away from his family. Hope didn’t show any hint of worry when she learned from her mom Fiz that Joseph’s parents Chesney (Sam Aston) and Gemma (Dolly-Rose Campbell) made a public appeal for the child’s safety. Weatherfield residents also rallied on the family and offered money as a reward to anyone who can bring Joseph safe back home.

Next week in the ITV soap, the family will finally learn that Hope played a huge part in Joseph’s incident and Fiz reports this to her therapist for intervention. However, the therapist comforts the worried parent, pointing out that young girls can be naughty, and there’s nothing to worry about behind her latest behavior.

But unlike Fiz, grandmom Evelyn Plummer (Maureen Lipman) and Tyrone aren’t so convinced. He speaks his mind despite the risk of creating another gap between him and her estranged partner, suggesting that Hope needs to get a proper diagnosis.

Will Fiz get his point, or will she be offended? 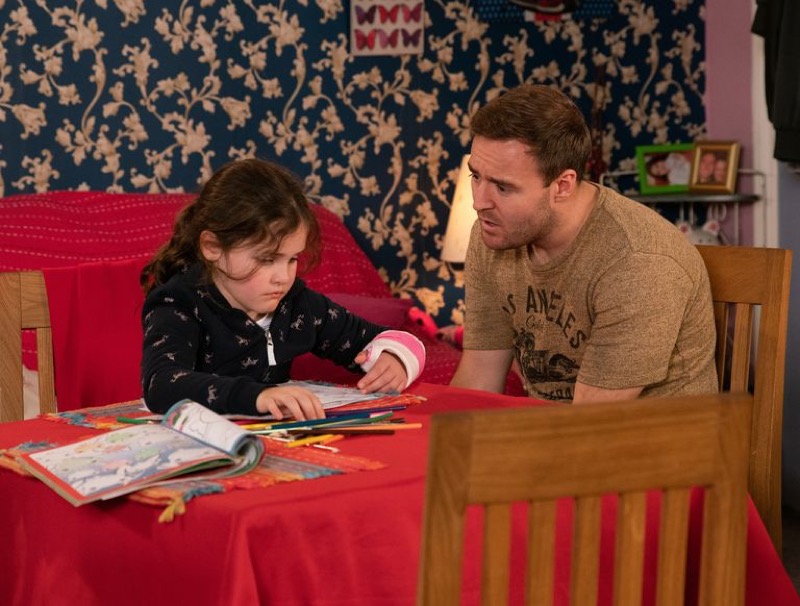 Corrie producer Iain MacLeod has given the biggest hint yet that Tyrone is Fiz’s endgame, but it won’t happen in the near future.

“You might have a prediction or idea of things going in a particular direction, and we haven’t actually storylined it yet, but I think I know what Fiz’s happy ending looks like, shall we say,” Iain told Digital Spy.

Before it happens, Tyrone and Fiz’s new boyfriend Phill Whittaker (Jamie Kenna) is set to have more comedy feuds, which will cause the audience to question Phill’s real agenda on the cobbles.

Fiz’s portrayer Jennie MacAlpine also admitted her character still loves Tyrone, but not who he is in the present. “She does want him back, but not as the man he is now. She wants the Tyrone that she had before all the stuff with Alina happened.”

Will Tyrone convince Fiz he has changed for the better as he puts Hope his priority?