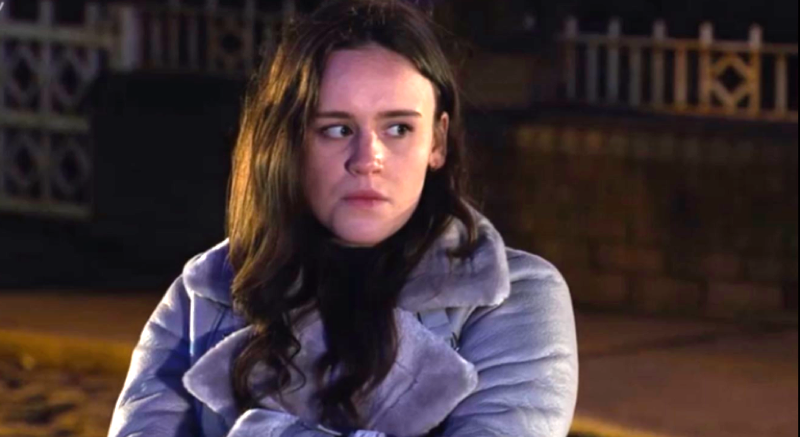 Coronation Street spoilers and updates tease that Faye Windass will finally confess her sins to her boyfriend Craig Tinker after the police get a piece of incriminating evidence.

Faye (Ellie Leach) has been keeping her cool over the situation compared to Emma Brooker (Alexandra Mardell) who is guilty about their involvement in Ted’s death that she previously alarmed the authorities about the old man’s situation. However, Faye is closer to her fears of going back to prison after the police get another piece of evidence, which connects to Emma.

The old man Ted (Duggie Brown) was run over on New Year’s Eve when Emma got wasted on the party so Faye as a beginner driver fetched her. Ted assured them he was fine that he even invited them to his flat, but the girls’ lives turned upside down later when they came back to check on him only to find him dead.

It will be game over for the duo in scenes airing January 24 when Craig (Colson Smith) announces that he received a phone call from the police fingerprint expert after he sent Ted’s crutch to track down the original owner, which terrifies Emma.

But the barmaid sighs in relief when Craig later returns and shares he was told off for wasting police resources over something unhelpful. While they’re able to escape this time, the girls fear it’s only a nick of time before Craig connects the dots. How will he react?

The pair will have to face their comeuppance on January 28’s episode when they decide to attend Ted’s funeral. Faye assures Emma that this is good news as the police already decided on letting go of his body. 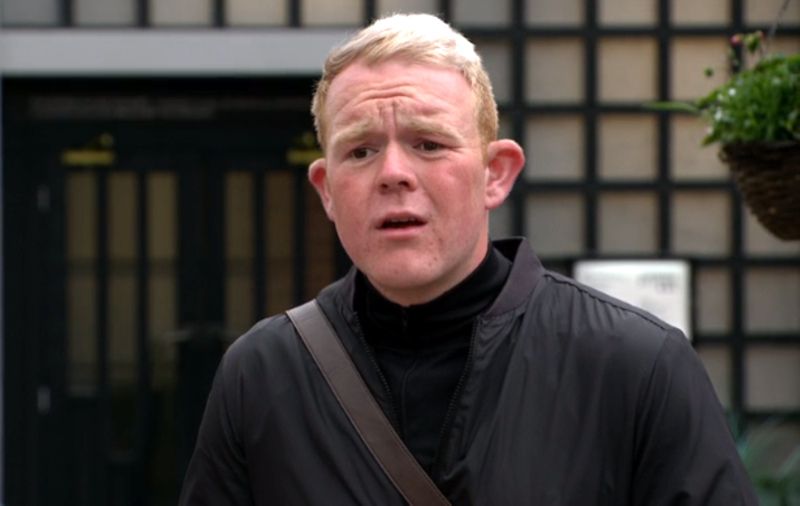 But little did they know, the police get the old man’s post mortem which reveals he has died from a blood clot that an accident has triggered. When Craig returns home and shares this development, telling the girls that the results suggest Ted might’ve been run over, the pair is overcome with guilt.

The intense episode reaches its conclusion when Craig reveals the e-fit of the girl the postman saw at Ted’s flat mysteriously looks like Emma. Faye accepts defeat and confesses everything to Craig. Will he hand them over to the police?

Faye Windass spent three years in prison since April last year after she attacked Adam Barlow (Sam Robertson) in a mistaken identity but with the latest involvement in Ted’s death, she might be jailed again. Faye’s portrayer Ellie Leach previously revealed that there is “pressure building up” on Faye. Will she surrender to the law? Or will she do a runner?