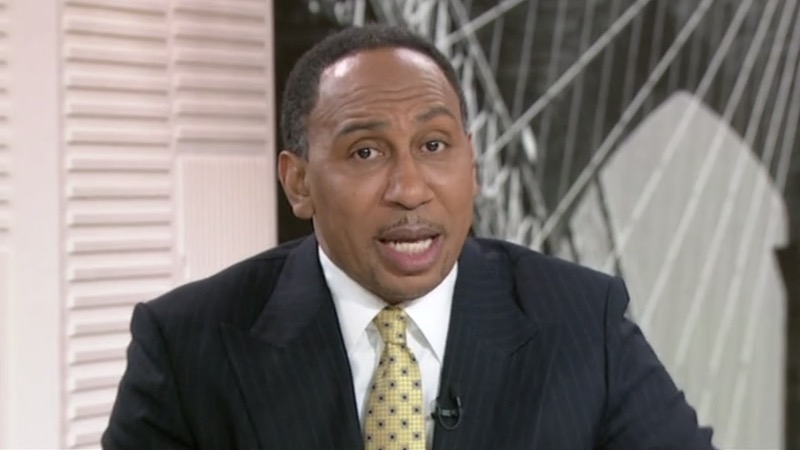 General Hospital and ESPN star Stephen A. Smith has not only been fully vaccinated but also received his booster shot against Covid as well. Despite the fact that he should be fully protected, Stephen also died from the Coronavirus.

General Hospital’s Smith who is also the start of ESPN’s very popular daytime show, “First Take” recapped his story while discussing the Dallas Cowboys to tell his story. Stephen says that on New Year’s Day he was bombarded by a bunch of serious symptoms that landed him in the hospital. Smith said he was suffering from night sweats, a fever, headaches, and a cough. In Michael’s own words to his co-stars, Michael Irving and Molly Querim, “I can’t tell you how lucky and sincerely blessed I am to be sitting here with you guys today, because two-and-a-half, three weeks ago, I didn’t know if I was going to make it.” Smith also says that doctors told him he would have likely died if he hadn’t been vaccinated.

General Hospital Updates – Stephen A. Smith Is Back On GH

General Hospital’s Smith makes sporadic appearances on General Hospital. Brick, Stephen’s character, shows up when Sonny Corinthos (Maurice Benard) needs his technology guru. Brick also arrives to offer Sonny updates on known threats to the Corinthos Organization. Although Brick is not a hitman, he does a lot of the things Jason Morgan (ex-Steve Burton) used to do. Brick also has the IT knowledge that Damien Spinelli (Bradford Anderson) used to offer the organization. Brick also often teases Sonny about stealing his wife, Carly Corinthos (Laura Wright). 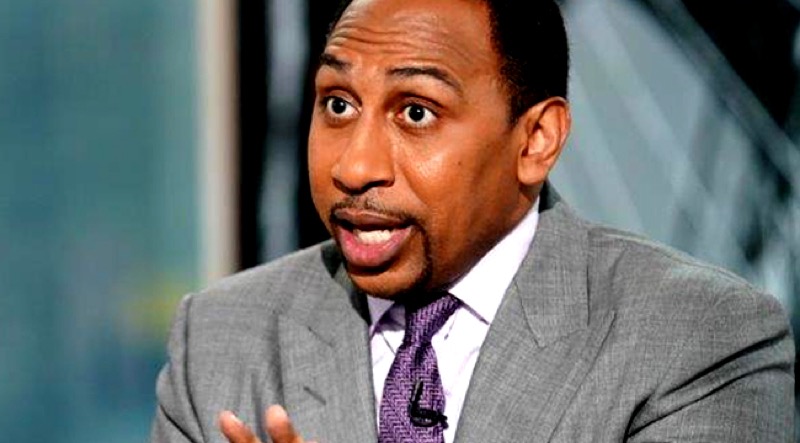 Stephen A. Smith Is No Cowboys Fan

General Hospital Stephen is not even close to a Dallas Cowboys fan. Stephen refers to Cowboys fans as the most delusional fans in all sports. Smith was in a good mood as he shared his story and some believe it was because the Cowboys lost in Sunday’s first-round playoffs. Of course, he is also happy to be alive after his bought with Covid. Smith seems to be enjoying himself making fun of the Cowboys on Twitter. Regardless, both General Hospital and “Take Five” fans are thrilled that Smith is doing better after his recent illness. Smith is not the only star from General Hospital’s who has recently been diagnosed with Covid. It seems that everyone is on the mend and hopefully they will remain well.

Although Stephen is back on our GH screen, he isn’t currently filming GH, these scenes were done before Christmas. Hopefully, Stephen will return soon.