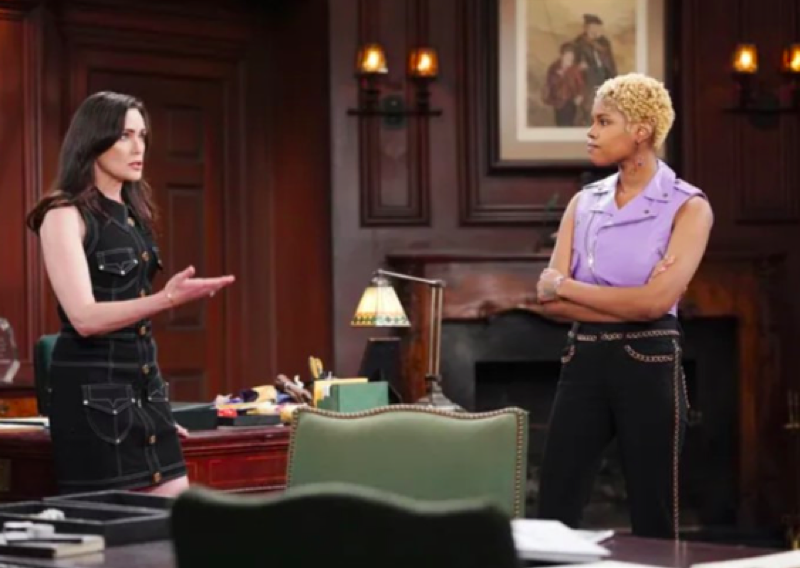 The Bold and the Beautiful (B&B) spoilers and updates tease that Paris Buckingham (Diamond White) feels something for Carter Walton (Lawrence Saint-Victor). She appears to have a crush on the man her sister agreed to marry last year.

While Carter finds Paris to be very appealing, she is not irresistible. He is resisting a full-blown romantic involvement with Zoe Buckingham’s (Kiara Barnes) sister.

The Bold And The Beautiful Spoilers – Carter Walton Learns From Mistakes

It was a misstep to rush into an engagement with Zoe. While Carter came to care for Barnes’ character, his feelings for her were similar to what Paris feels for him right now.

It was a mistake to become involved with Quinn Fuller (Rena Sofer) for varied reasons. Most importantly, she was married (and still is) to Eric Forrester (John McCook). On a lesser but also important level, she is the wife of his mentor, Eric, mother-in-law, of his best friend, Ridge Forrester (Thorsten Kaye), and a co-worker at Forrester Creations.

As Carter told Paris, when defining why they should not become involved, he does not want to violate the Forrester family’s trust.

The Bold And The Beautiful Updates – Zende Forrester Dominguez’ Heart Will Be Hurt?

Zende is in love with Paris. He has accepted that she is not ready to settle down but also mentioned that he wants her to be his wife someday, even it takes ten years.

Such is the soapy life that this pairing may eventually marry. However, Paris does not love Zende yet. She sees him as a close friend, who she finds romantically appealing.

Paris must know that she should not string Zende along. It is not fair to him. Doing so limits her personal life and is not what she desires. 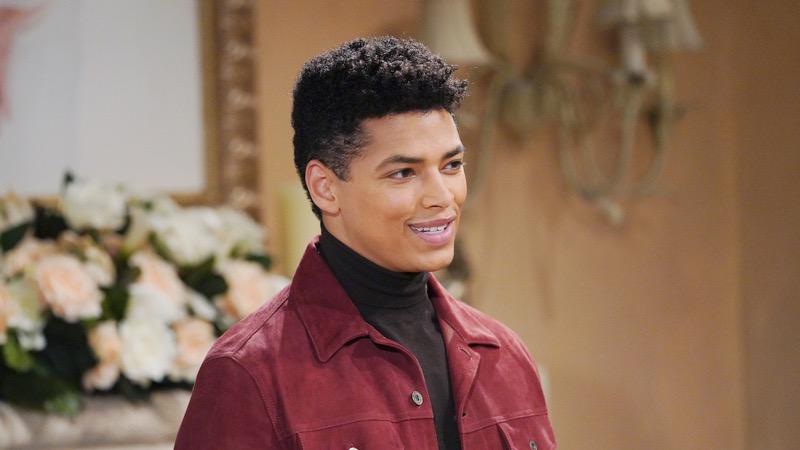 Zoe is off-screen. So, Paris can not seek her sister’s advice. Whether she wants it or not, her mother, Grace Buckingham (Cassandra Creech), will deliver some maternal direction.

Carter is seen as the man who her daughter intended to marry and did not. But Grace does not know that Zoe was chasing Zende. The fact that two of the characters in that triangle (Zende and Carter) are involved in another soapy polygon, implies that drama is ahead.

Zende is primed to learn that Carter betrayed their friendship by kissing Paris. But Paris and Zende are not engaged, and Zende went on a recent date with an FC model. Yes, these areas of conflict will be more deeply explored on B&B.