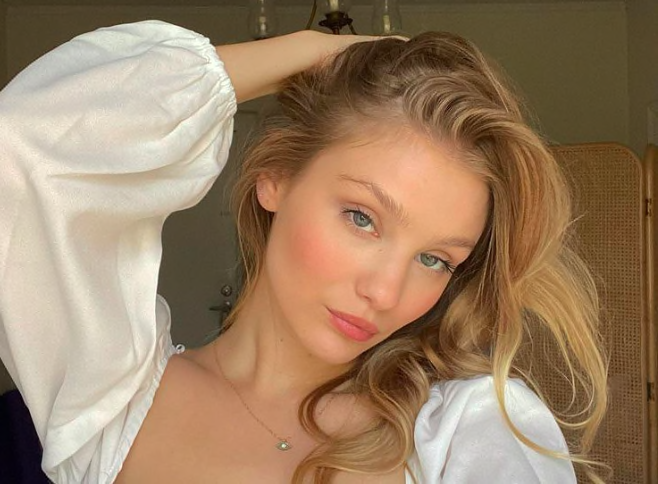 Days Of Our Lives Spoilers – Lindsay Arnold Has Done Her Homework

Days of Our Lives Lindsay knows about the possession storyline because she says they have discussed it at work. Lindsay also says they have photos at the studio from the story. Marlena’s possession was a huge story the first time around and centered on John Black’s (Drake Hogestyn) love for Marlena. At the time, John, believing that he was Father John, gave his all to save the woman he loves. John finally succeeded in saving Marlena from the devil. However, it will be interesting to see if John can save her this time or if it is going to take a much higher power than he possesses to do so. After all, Marlena and John are soulmates, it’s unlikely that one of them won’t survive.

Days of Our Lives Lindsay says it’s cool that this story is being revisited because everyone knows the story. However, Lindsay also admits that it gives her pause because she is a superstitious person. Some people may believe that taking a part in this storyline could be inviting the supernatural to visit oneself. Lindsay is just playing a part though and it’s not like she’s playing Marlena in the new story. Lindsay admits to watching the exorcism to know more about the storyline as well. After all, actors need to be aware of some of the former stories to do this one justice. A little extra protection never hurts though. 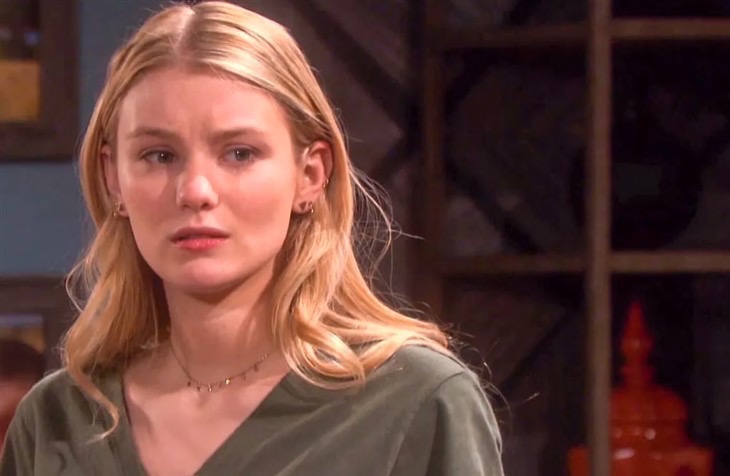 Days of Our Lives Lindsay says there are times when she wonders if anyone has a crystal or something to cleanse her from all the negative energy on the set while filming this story. Lindsay says it is pretty funny because everyone has a crystal on them in L.A. Lindsay says this is new for her and she believes it is going to be really fun. However, perhaps a little sage might be more in order than a cleansing crystal with the negative energy. Of course, no one has had anything strange happen so far, so it’s all in good fun.

Are you excited about seeing that new possession story? What are your thoughts on Marlena’s grandchildren being involved? With Allie in the movie as well, is her son safe if the devil can’t get Ben Weston (Robert Scott Wilson) and Ciara Weston’s (Victoria Konefal) baby?