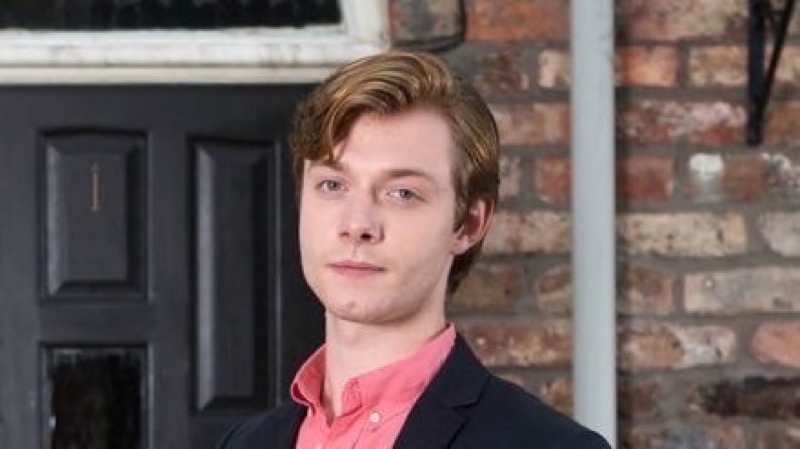 Coronation Street spoilers and updates tease that a possible pairing over the holiday season as Daniel Osbourne finds a common ground with the newcomer, Lydia, who happened to be Adam Barlow’s ex.

Daniel Osbourne (Rob Mallard) has been through a lot lately after being accused as a pedophile for helping the schoolgirl Summer Spellman (Harriet Bibby). On top of that, he’s also reeling from his recent break-up with his girlfriend Daisy Midgeley (Charlotte Jordan) who has found another rebound with a footballer named Ashley.

In upcoming episodes, Daniel is jealous to see Daisy taking a call from Ashley but he’s yet to fall in love again with her when she saves him for the day. Later, the rebellious teen Max Turner (Paddy Beaver) wreaks havoc again as he sabotages Daniel’s laptop during the residents’ Christmas caroling event.

But before his evil plans take place, Daisy sees the troubled child and decides to have a talk with him. Previously, Daisy urged Daniel to talk to the school regarding their decision to expel the child, and teacher Daniel agreed to give Max another chance. Daisy intentionally makes this information known to Max, which immediately leads the teen to regret his evil schemes.

But when Max is about to salvage the laptop, Daniel bows his head in shame as the event goes into a mess. Fortunately, Daisy turns into a hero and grabs the microphone telling people how Daniel is the kindest person she’s known. Will this lead the pair to give their romance another chance? 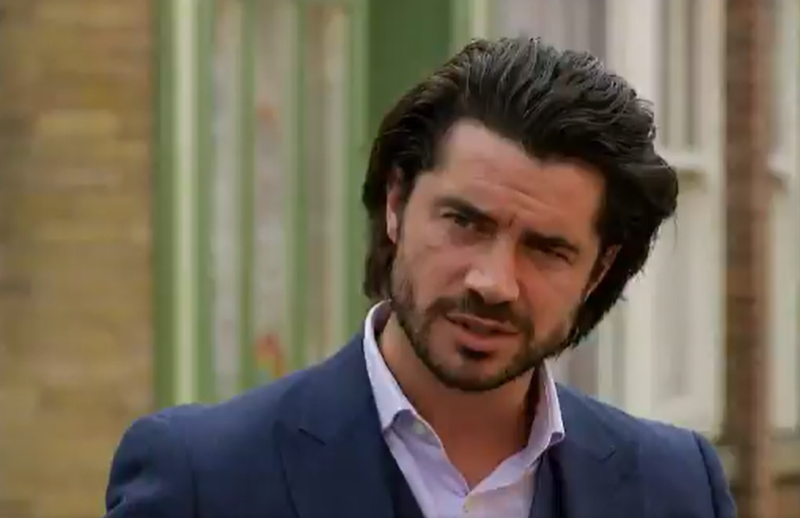 Coronation Street Updates – A Little Too Late For Daisy?

As Daniel is so touched by Daisy’s intervention, he acknowledges his feelings towards Daisy but when he plans to confess to her, Daisy dumps his invitation to date, explaining they already made plans with Ashley for a celeb bash. Will Daisy regret her choice?

Back on the street, Daniel joins Adam Barlow (Sam Robertson) and his wife Sarah (Tina O’Brien), together with the newcomer Lydia (Rebecca Ryan) for a drink. Daniel spots what book Lydia is reading, and the two hit it off naturally. Could this be the start of something new?

Meanwhile, Daisy feels off at Ashley’s party and makes excuses to leave. Being honest with her heart, she buzzes Daniel’s intercom to confess only to find his dad, Ken (William Roache) telling her to find Daniel right away.

“Coronation Street” star Charlotte Jordans has told Inside Soap her character will finally decide where her feelings lie with Daniel. But will it be a case of a little too late?

The Bold And The Beautiful (B&B) Spoilers: Dollar Bill Determined To Fight For Love