The Bold And The Beautiful (B&B) Spoilers: Dollar Bill Determined To Fight For Love 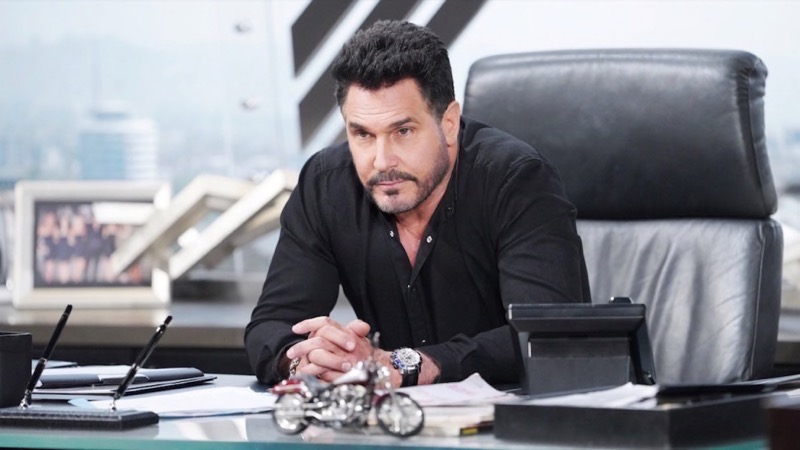 The Bold and the Beautiful (B&B) spoilers and updates tease that Bill Spencer (Don Diamont) is determined to get his love life back on track. Bill has been working to put his life back in order after he had problems with the law. Bill and his son Liam Spencer (Scott Clifton) were involved in the accidental death of Vincent Walker (Joe LoCicero). Bill and Liam were able to get out of their legal problems. Bill wants to have a chance to have love in his life. Bill is going to find that he may have to deal with a rival in order to have a chance at love.

Bill has wanted to find a way to win back Katie Logan (Heather Tom). Bill and Katie have not been able to find a way back to each other. Katie was upset that Bill and Liam got into trouble with the law. Katie had to try to help her son Will Spencer (Finnegan George) to deal with the fact that Bill and Liam could have gone to jail. Katie has been spending time with Carter Walton (Lawrence Saint-Victor). Katie has found that spending time with Carter has been good for her. Katie wants to have a stable relationship and does not know if she can have one with Bill. Bill will want to prove to Katie that she can count on him in the future. Katie may decide that she wants to be with Carter. Bill will not want Carter to be the one that Katie decides to be with. Bill may try to get Carter to find his way back to Quinn Forrester (Rena Sofer). Carter was in a relationship with Quinn which Bill could use to his advantage.

Bill may not be able to get Katie back. Bill may decide that he will pursue a relationship with Brooke Logan Forrester (Katherine Kelly Lang). Bill has cared about Brooke in the past. Bill has believed that Brooke would not leave Ridge for him. Brooke and Ridge are having trouble with their marriage because of Deacon Sharpe (Sean Kanan). Brooke wants to support her daughter Hope Spencer (Annika Noelle). Hope wants to have a relationship with Deacon because he is her father. 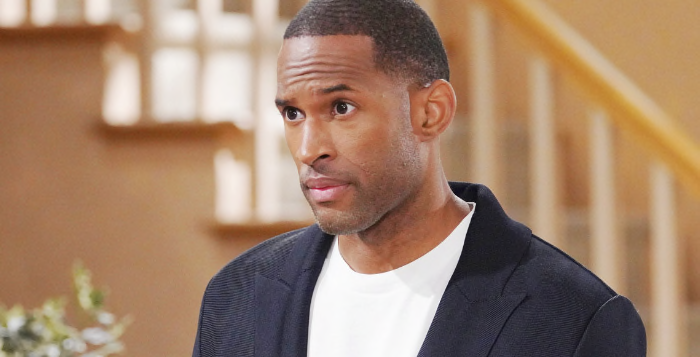 Bill believes that Deacon is trouble and should be kept out of Hope and Brooke’s lives. Bill told Liam that he should be on his guard in regards to Deacon to protect Hope and his family from him. Bill may believe that Brooke would be better with him instead of Ridge or Deacon. Bill could find a way to get Ridge to leave Brooke if he could get Ridge to want to be with his ex-wife Dr. Taylor Hayes (Krista Allen). Bill could find a way to prove to Brooke that Deacon is would hurt her in the end.

Come back here often for Bold and the Beautiful spoilers, news, and updates.