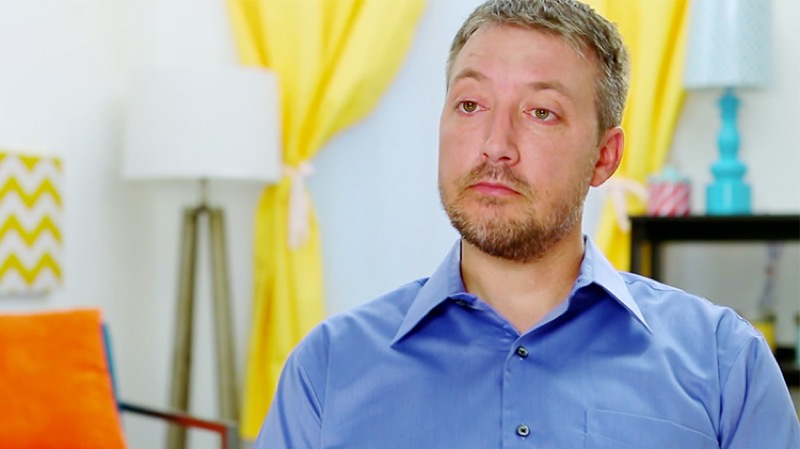 90 Day Fiancé spoilers and updates tease that season 2 star Jason Hitch is dead after a battle with COVID-19. Hitch played a pivotal part in the show in Season 2.

90 Day Fiancé’s Jason’s sister revealed that he passed away Tuesday night in a Florida Hospital’s ICU unit. According to TMZ, Hitch’s family was allowed to be with him during his final moments and even hold his hand. Jason’s sister revealed that he was not vaccinated and that the family was not aware of any preexisting medical conditions. Jason’s sister also speculated that there could have been other contributing factors to the former reality star’s death. Jason served as a first lieutenant in the Army reserves in Florida. Jason got married to Cassia Tavares on the show but the pair later divorced. Hitch was only 45 years old.

90 Day Fiancé’ began to follow Hitch after he Hitch traveled to Curitiba, Brazil, to help Taraves move to his hometown, Spring Hill. Hitch was feeling that Cassia might not be happy with the location or the local entertainment he revealed in a confessional segment shortly after they arrived in the states. Hitch admitted then that it was going to be a rough 90 days and he hoped he could fix everything that was wrong at the time. Shortly after their wedding, Taraves and Hitch started a mail-order snack business called Gifting Fun. In 2017, the pair separated. They filed for divorce a year later in 2018. Hitch was also charged with Domestic Battery but the charges were later dropped. 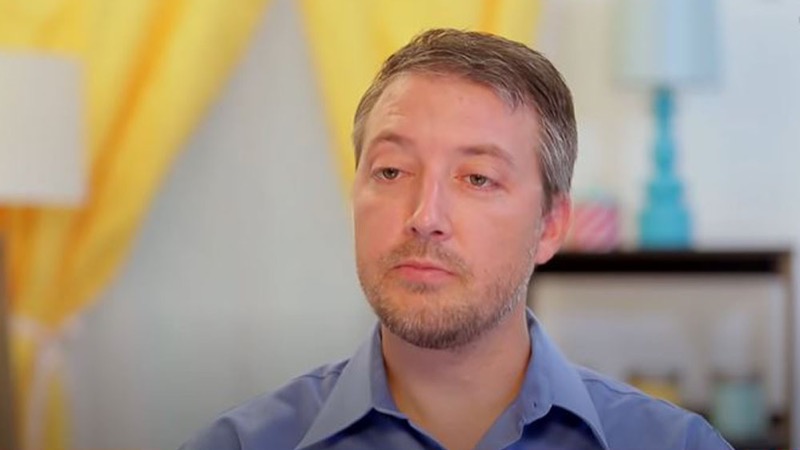 90 Day Fiancé’ has now been on for eight seasons and is still going strong with up to 19 spinoffs from the show. Now some stars are featured in “Before the 90 Days” which goes deeper into the relationships before the K-1 visa process starts. Several other varieties deal with the couples in other stages of their relationships as well including, 90 Day Diaries, Pillow Talk, and Strikes Back franchises. 90 Day Fiancé and its spinoffs can still be seen on TLC. Some of the spinoff series is also on Discovery Plus only. TLC issued a statement expressing their sorrow about Hitch’s death and offering thoughts and prayers to the family. Several of the shows were born due to COVID restrictions.

90 Day Fiancé episodes are still seen on Sunday and Monday nights on TLC. Currently, 90 Day Fiancé: Before the 90 Days and Love in Paradise: The Caribbean is featured.

Be sure to catch up on everything happening with 90 Day Fiancé right now. Come back here often for 90 Day Fiance spoilers, news, and updates. 90 Day Fiancé airs Sundays on TLC.

Days Of Our Lives (DOOL) Spoilers: Rafe Is INSANE With Jealousy!