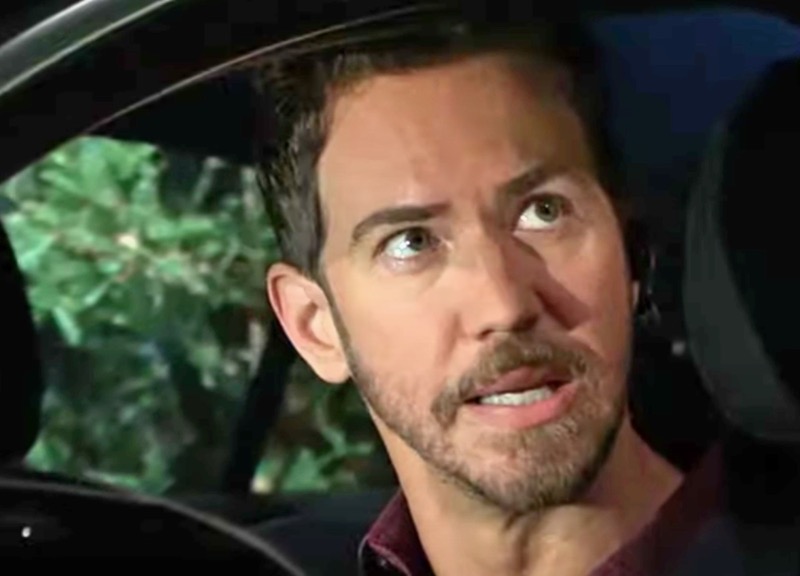 General Hospital (GH) spoilers and updates tease that Peter August’s (Wes Ramsey) reign of terror seems to be about to come to an end. With so many people wanting Peter dead, is he about to become part of a whodunit mystery?

The list of people who want Peter is growing daily. Maxie Jones (Kirsten Storms) is at the very top. Maxie’s mother Felicia Scorpio (Kristina Wagner) is furious over the way Peter spoke to her when she visited him at the hospital. Peter almost killed Mac Scorpio (John J. York) afterward. Now Peter has kidnapped Maxie, Felicia’s daughter. It is time for Peter to pay and Felicia has the most reasons after Maxie. The Corinthos Organization wants him gone for Jason Morgan’s death as well. Valentin Cassadine (James Patrick Stuart) is fed up with Peter and his antics. Victor Cassadine (Charles Shaughnessy) wants him gone too. Who will manage to get rid of Peter?

General Hospital’s Peter has made it to Switzerland with Maxie. However, Maxie has talked Peter into leaving the baby safely behind. Anna Devane (Finola Hughes) has taken off for Switzerland with Drew Cain in tow. However, Drew may be a wild card considering that Peter knows how to activate his conditioning. Drew has already instructed Anna to kill him if need be. Will Peter active Drew to buy himself time to get away? Will Peter take Maxie with him? Will Drew turn on Peter and finally take him down? Could Felicia surprise them all and take Peter down herself. Will Peter get away once again like he always does? 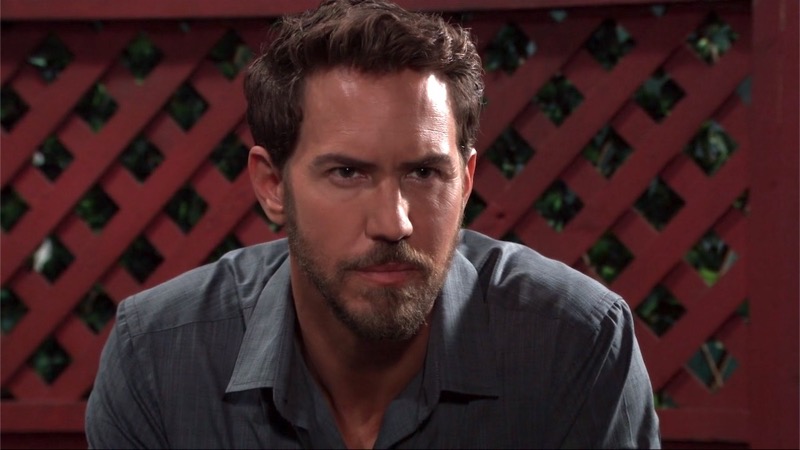 With everyone closing in on Peter he could easily end up dead with no one around. Peter’s murder would be the perfect whodunit even if it is years later than people hoped to see it. Of course, everyone from Port Charles would be covering for each other. Will Peter wind up dead somewhere? Could Liesl Obrecht (Kathleen Gati) and Austin Holt (Roger Howarth) join the search as well? Since Austin was the one to tip Peter off to his daughter’s location, it’s only right that he be involved. Who will save Maxie from Peter now? Will Austin ride to the rescue or will someone else take him down?

Peter needs to pay for his crimes. Peter’s character has nowhere else to go. There is no way to redeem Peter after everything he has done. Why not just make a good story and give us a whodunit mystery.