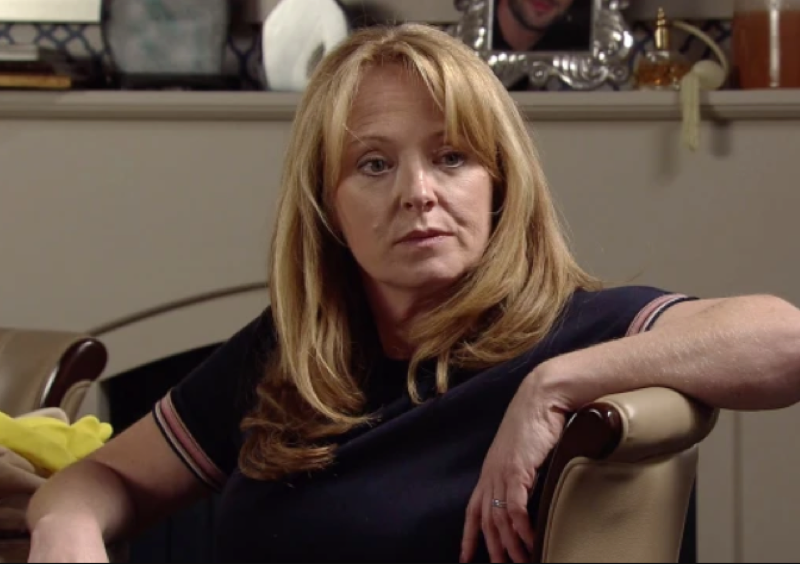 Coronation Street spoilers and updates tease that it is a difficult time for Jenny Connor as she needs to choose between having her own happiness or giving in to other people’s opinions.

The Rovers Return landlady Jenny (Sally Ann Matthews) is smitten to her young lover Leo Thomspkin (Joe Frost), whom she already started a spark with before Johnny (Richard Hawley) died. Although she’s grieving for Johnny’s death, she opened her heart to Leo in which she’s also filled with guilt for moving on so fast from her late husband.

Johnny’s daughter, Carla (Alison King) has witnessed how her stepmother Jenny coped with her father’s untimely demise that she even turned to booze to numb the pain. She also felt unloved when she knew her father didn’t leave her a penny, rather all his inheritance was handed to Jenny.

In upcoming scenes next week, Carla wants to remain her connection with Jenny and she agrees to share lunch with her at the Rovers to catch up about the holiday hype. However, Jenny disappoints her stepdaughter when Carla arrives only to see her enjoying her date with Leo. With bitterness already building up in Carla’s heart, will she cause chaos in Jenny’s blossoming relationship with the rugby player?

Although Carla is hurt, Jenny can’t cater to her needs for Leo has other plans on introducing her to his circle. Later, he brings her to meet his flatmates, Faith, and Myles, but his act of advancing their relationship to another level puts Jenny in an uncomfortable zone for she’s slapped with the reality about their huge age gap. 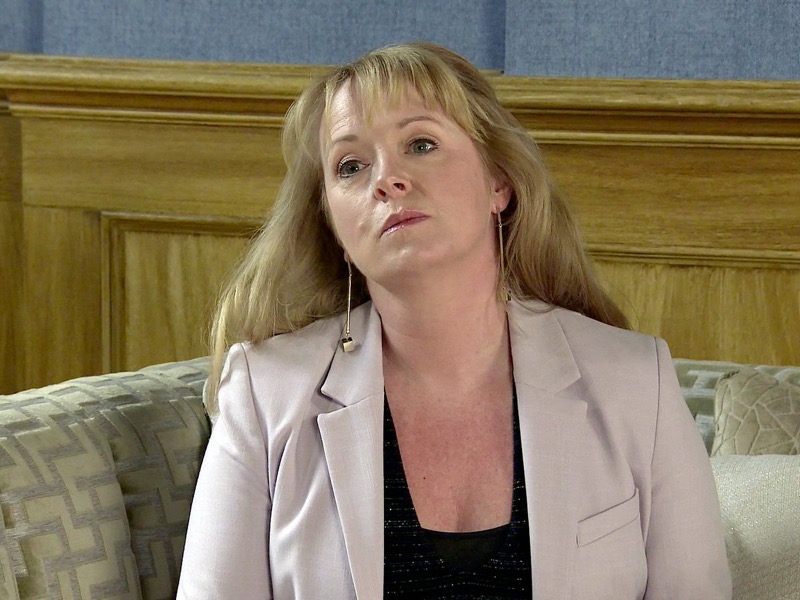 But Jenny’s concerns don’t hinder Leo’s plans to take their relationship to another level for he asks her if she’s ready to meet his parents for the first time. Taken aback by his request, Jenny escapes by saying she’ll think about it. Will Jenny agree with Leo to meet his parents? Or will she shrink and call it quits?

Corrie boss Iain MacLeod has previously hinted that there’s a genuine hope despite Jenny’s struggles in her “comedy story with a heart.”

“I love that story – when an older man goes for a younger woman no-one blinks an eye but when it’s the other way round it’s the story – we want to address that it shouldn’t be remarkable, genuine emotional, what’s wrong with that?” he told Metro.

“But she pursues her own happiness but it’s not straightforward,” he teased. How will Jenny pursue her happiness? Will she be okay with disappointing other people?