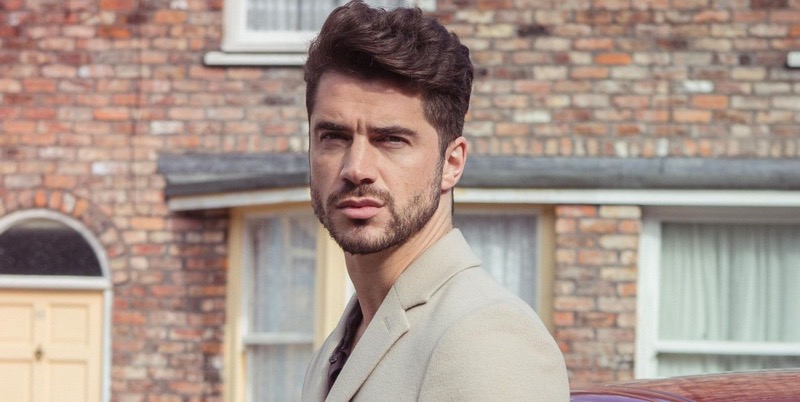 Coronation Street spoilers and updates tease that it will be a shattering new year for the newcomer Lydia as her ex Adam Barlow jeopardizes her career because of his false accusation.

The newcomer Lydia (Rebecca Ryan) stepped foot on the cobbles with a bombshell revelation that she had a romantic history with Adam (Sam Robertson), which amplified Sarah’s (Tina O’Brien) jealousy of her then promiscuous man. However, Sarah decided to keep her friendship with Lydia to maintain professionalism as she works for a boss who’s connected to the Underworld.

But Sarah’s concern for Adam’s history with girls is revisited again when the solicitor makes another blunder after New Year’s Eve, as he takes his wife to the same posh hotel where he previously brought Carla Barlow (Alison King). This triggers Sarah’s apprehension for Lydia and she quizzes him about their romance in the university, and this derails their relationship.

Later, when Adam spots Lydia, he bursts at her for probably feeding Sarah with wrong thoughts about their past, and Daniel Osbourne (Rob Mallard) is shocked to have witnessed the encounter. Will he come to her rescue?

Meanwhile, Sarah is comforted when Adam assures her she and Harry are what matters most to him, and his past with Lydia was a “useless fling.” 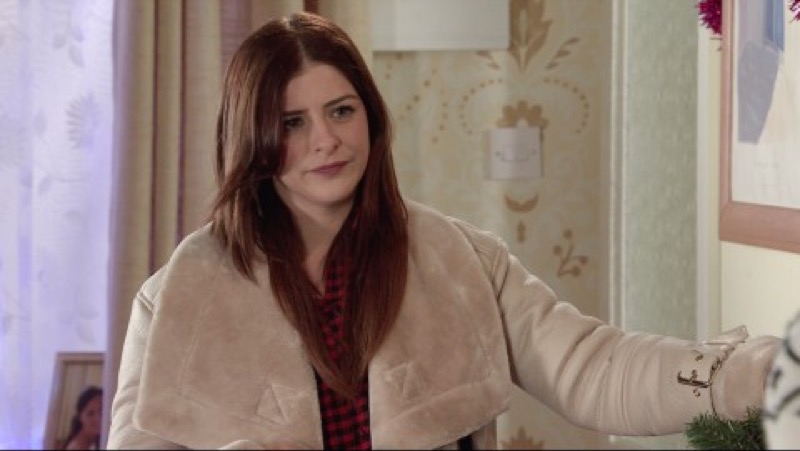 But Adam goes too far after his celebration for winning a legal case is spoiled for he discovers that somebody has keyed his car, and he immediately thinks about Lydia taking her revenge to disturb their married life.

Adam rages at her, and the businesswoman insists she knows nothing about the incident, but the confrontation traumatizes her that she turns to alcohol to escape.

Coronation Street Updates – The Joke Is On You

As a result of Adam’s outburst, Lydia turns up for a business meeting at Underworld clearly wasted which leads her boss Gavin to fire her, while Sarah watches in concern.

Sarah shares the news with Adam and he’s delighted to hear about her setback, but he’s soon overcome with guilt when Craig Tinker (Colson Smith) drops the news they found the culprit, and it was the loser at the court case.

How will he make it up to Lydia? Will Lydia use this event to her advantage and blackmail Adam instead?

Actress O’Brien has previously talked about Lydia’s debut in Corrie and when asked if there were more to Adam and Lydia’s relationship behind her knowledge, she revealed Sarah would understandably get “absolutely heartbroken.”

“She’s invested in her future with Adam, and I think she really believes everything he tells her. They’re a married couple, and you don’t enter into that easily if you don’t think it’s for you,” she told Digital Spy.

Will Lydia reveal her true nature in the upcoming episodes?