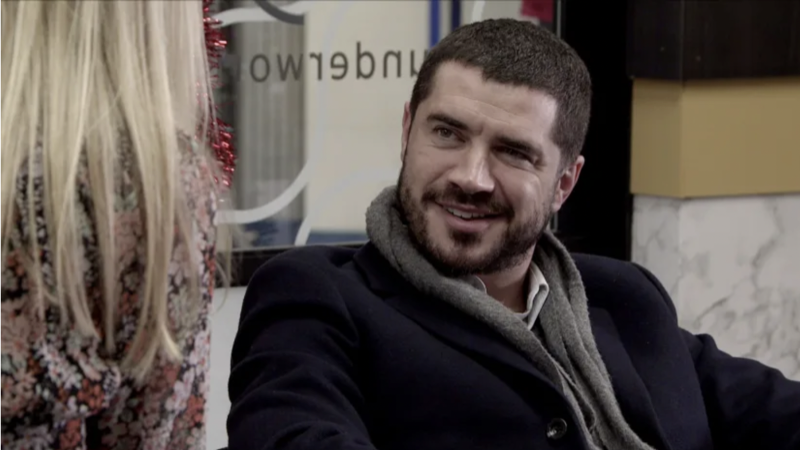 Coronation Street spoilers have revealed that Sarah introduces her husband to her new friend, Lydia who happens to have a relationship with Adam Barlow in the past.

The ITV drama production recently announced that the former “Waterloo” actress, Rebecca Ryan will join the soap and will portray the role of Lydia, a PA to one of the Underworld clients, Gavin.

In the upcoming episodes of the soap, Sarah (Tina O’Brien) remains uncertain about the idea that her husband has slept with several women and asks Adam (Sam Robertson) regarding that matter.

After her business meeting with a client, Sarah invites her new friend Lydia for a drink which the latter happily agrees to. In the middle of their time together, Lydia spots Adam Barlow from afar and she seems to recognize the man.

Later that week, Lydia, together with her son, Finn, agrees to see Sarah and introduces the two of them to Adam Barlow. Lydia shares that she already knew Adam, and that they dated when they were still at the university together. To avoid an awkward situation, Lydia excuses herself and leaves.

This shocks Sarah and confronts her husband about the matter. Adam insists that it all happened years ago but this does not content Sarah which creates more tension between them. Will this create a gap between the couple? Adam insists he can’t remember his history with Lydia. Is Lydia on the cobbles to take revenge?

In the upcoming scenes, while Sarah makes a business deal with Gavin, the PA Lydia notices her being pale and not in great condition, which makes the latter think Sarah might be pregnant. Sarah shares the news with her husband, Adam Barlow. But how will he react?

Bethany Platt is Sarah’s first child which she shared with her former classmate, Neil Fearns (Paul Holowaty). She also gave birth to a baby who unfortunately died last 2004, which she shared with Todd Grimshaw (Gareth Pierce). Sarah produced the fruit of her love with Callum Logan (Sean Ward), which they both welcomed last 2016. In this pregnancy, Sarah would expect a fourth child with Adam Barlow.

Later in the week, Sarah unveils the news to Adam. Knowing that her husband would be happy to become a dad, will the baby strengthen their relationship? With Lydia in the picture, will the pregnancy cause complications between them? Will this lead to Sarah’s miscarriage?