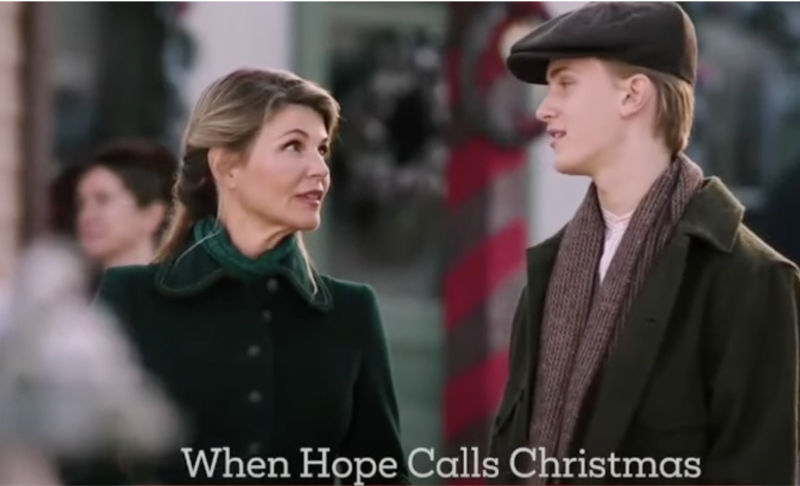 When Calls Hope spoilers and updates tease that exciting things are to come once the show hits the air for its second season on December 18. Behind-the-scenes photos were dropped, which give fans some idea of what to expect for the upcoming season and its Christmas special.

Fans who’ve been watching When Calls the Heart know that Jack Thornton (Daniel Lissing) was killed off at the end of season 5 after the actor decided to leave the show. Viewers who have missed the character on screen will surely be delighted to know that he’ll appear in the second season of WTCH’s spinoff series When Calls Hope.

He’s set to make an unexpected return in the show’s upcoming season 2. The show has been tight-lipped about the actor’s return to the show but a report from ET revealed that his appearance will only be brief. Lissing will make a cameo in just one scene.

On December 2, the show’s executive producer, Brian Bird, shared on Twitter a photo of the actor wearing his character’s red serge jacket. Before Bird’s post, ET shared a photo of Lori Loughlin’s character, Abigail, as she was talking to a Mountie who’s wearing a red jacket.

So now #Hearties have yet one more reason to watch #WhenHopeCallsChristmas a two-part holiday launch of Season 2, December 18, at 8PM, only on #GACFamilyTV. See you there #Hearties. https://t.co/H7JD3yhO00

It seems like Jack will share a short scene with Abigail. Fans have long suspected that Jack may reprise his role after a description of the Christmas special noted that Abigail will have “a profound conversation with a dear friend from the past.”

Carter Ryan To Appear on When Calls Hope Christmas Special

Aside from Loughlin and Lissing, another actor from When Calls The Heart will also make an appearance on When Calls Hope. Carter Ryan will also appear on the Christmas special as Cody, Abigail’s adopted son.

The young actor shared a photo of himself in costume with other cast members of When Hope Calls. He captioned the photo, “Boys of Brookfield,” which he shared on Twitter back on December 2.

Ryan’s character disappeared from the series after the portrayer of her character’s mother, Loughlin got involved in the college admissions scandal. Fans may recall that Loughlin was let go from When Calls The Heart because of the issue.

RJ Hatanaka, who plays the role of Mountie Gabriel Kinslow, is excited for the new episodes of the upcoming season.

“So happy to pop up north last week, jump into my red serge and spend some time with my buds at #WhenHopeCalls,” he said.

“Looking forward to showing you all our new chapter!” he added.