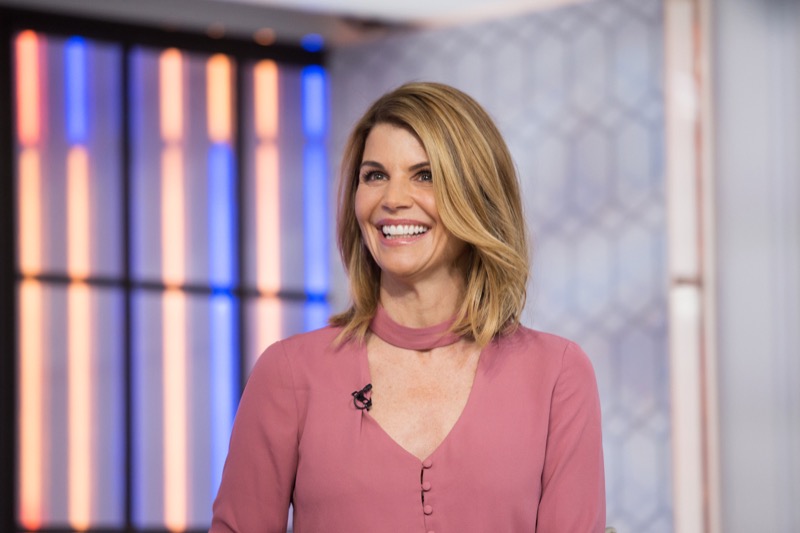 Hallmark Channel News spoilers and updates tease that former When Calls the Heart and Full House star Lori Loughlin is paying tuition for two college students. This news comes after Loughlin and her husband, Mossimo Giannulli both served time behind bars for bribing their daughters’ ways into USC.

Ironically, this is the same amount that Lori and Mossimo paid to Rick Singer and the Key Worldwide Foundation to dishonestly designate their daughters, Isabella Rose Giannulli, 23, and Olivia Jade Giannulli, 22, as recruits to the crew team at the University of Southern California. This was despite the fact that neither girl had ever participated in the sport.

The news comes from Us Weekly, which quotes a source as saying that Loughlin is ready to “put the past behind her.” They continued, saying, “She has served her time in jail and completed her probation, community service and paid all of her court fines.”

Currently, there are no further details relating to the college the students are attending or their names. 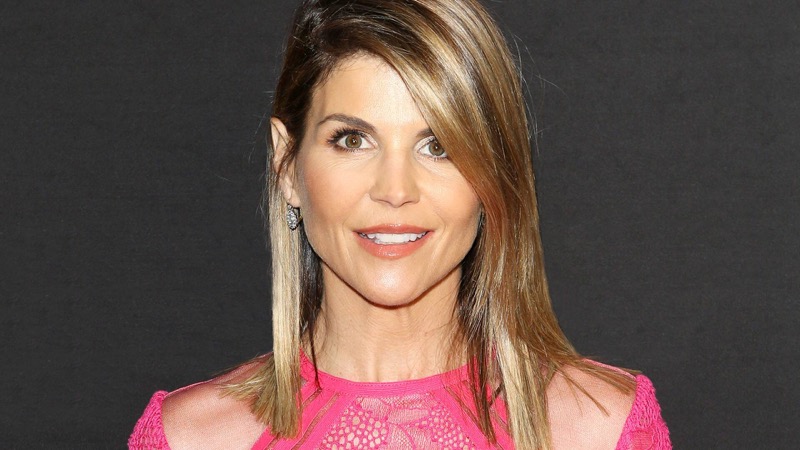 Loughlin and Giannulli were convicted last year on fraud charges after bribing their daughters’ way into USC. After reaching a plea deal, Lori spent two months behind bars, paid a $150,000 fine, and performed 150 hours of community service.

In June, the disgraced couple was given permission by the judge to vacation in Mexico. Since that time, Loughlin is reprising her role as Abigail in her first acting job since the scandal. She will be starring in When Hope Calls on GAC Family, a spinoff to the Hallmark series When Calls the Heart.

Readers, do you believe Lori Loughlin truly regrets her crimes and her time behind bars? Are you happy that she is able to reprise her role as Abigail, albeit in the spinoff of Hearties’ favorite show? Let us know by dropping a comment below.

Be sure to catch up on everything happening with Hallmark Channel right now. Come back here often for Hallmark spoilers, updates, news, and updates.