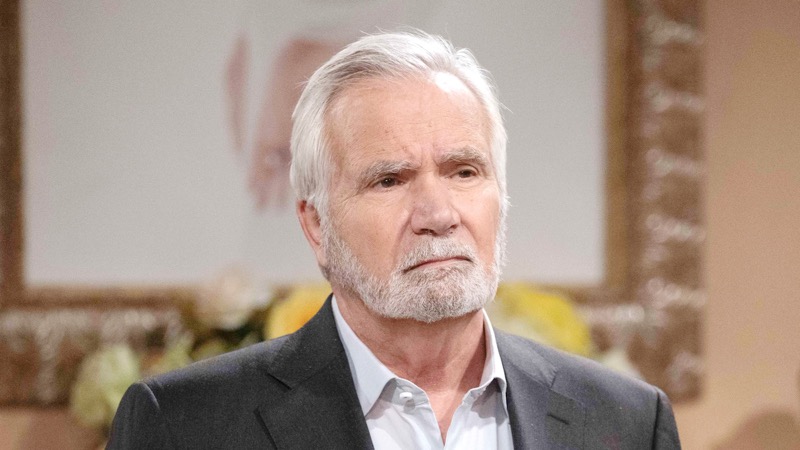 The Bold and the Beautiful (B&B) spoilers and updates tease Eric Forrester (John McCook) is at a crossroads with his love life. Eric is married to Quinn Forrester (Rena Sofer). He loves Quinn even though he and Quinn have had trouble with their marriage in their past. Eric was upset with Quinn that she tried to sabotage his son Ridge Forrester’s (Thorsten Kaye) marriage to Brooke Logan Forrester (Katherine Kelly Lang). Quinn turned to Carter Walton (Lawrence Saint-Victor) for comfort and ended up having an affair with him. Eric is trying to get his marriage back on track but is finding himself drawn back to his ex-wife Donna Logan (Jennifer Gareis).

Eric has been determined to stay married to Quinn. He loves Quinn and they have been married for years. Eric was keeping a secret from Quinn that he has erectile dysfunction and is impotent. Eric decided that Quinn should continue to have an intimate relationship with Carter. Quinn and Carter were reluctant to continue their relationship but decided to honor Eric’s wish. The secret about Eric came to light and Eric has decided that he does not want Quinn to be with Carter. He wants to try to overcome his medical condition to be in an intimate relationship with Quinn. 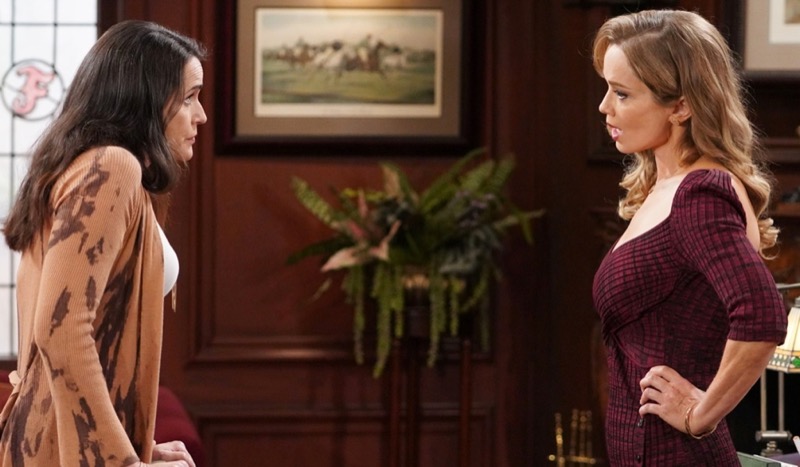 Eric and Donna were happy in the past when they were married. Eric has been talking to Donna about the problems that he is having with Quinn. Donna wants to help Eric because she is still in love with him. She told him that she still thinks of him as her Honey Bear. Donna keeps a bottle of honey with her in different places. Eric was touched by Donna’s admission of love and found that he was still attracted to her after finding out that she keeps honey with her. Eric thought that he could be with Quinn after talking to Donna but was saddened when he was unable to behave an intimate night with her.

The Bold and the Beautiful Eric needs to decide who he should be with. Eric wants to be with Quinn but may be holding on to their relationship because he does not want to be alone. Will Eric decide that he will stay with Quinn even if he just wants to have her as more of a companion than a wife? Eric has begun to feel desired when he is with Donna. Will Eric decide that he is going to leave Quinn to be with Donna? Eric needs to follow his heart to find the right woman for him. Can Eric make the right decision when he decides between Quinn and Donna? Be sure to catch up on everything happening with B&B right now. Come back here often for The Bold and the Beautiful spoilers, news, and updates.