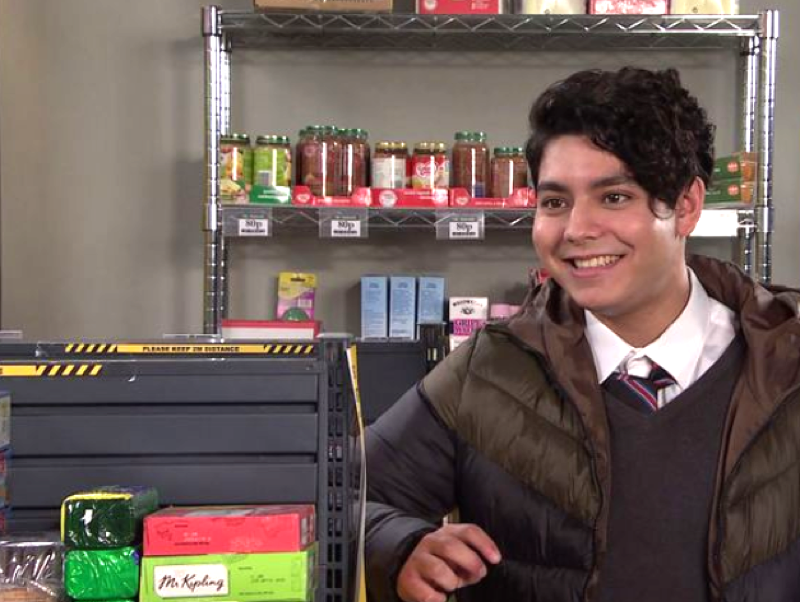 When asked about her personal preferences for men, Summer confesses she likes boys who wear make-up, which sparks hope in Aadi.

Previously, the show bully Corey Brent (Maximus Evans) had poked fun at Aadi’s failed relationships with girls. Even his very own sister, Asha (Tanisha Gorey) ridiculed him for his ill-fate with ladies.

But it looks like Aadi’s about to outwit his bad luck with romance as he develops romantic feelings for the teenager Summer.

“I’d say Aadi is interested in Summer, yeah! He’s gone through those teenage puberty years and now he’s focusing his attention on girls, so he’s definitely interested in a romance with someone,” Adam told Digital Spy. 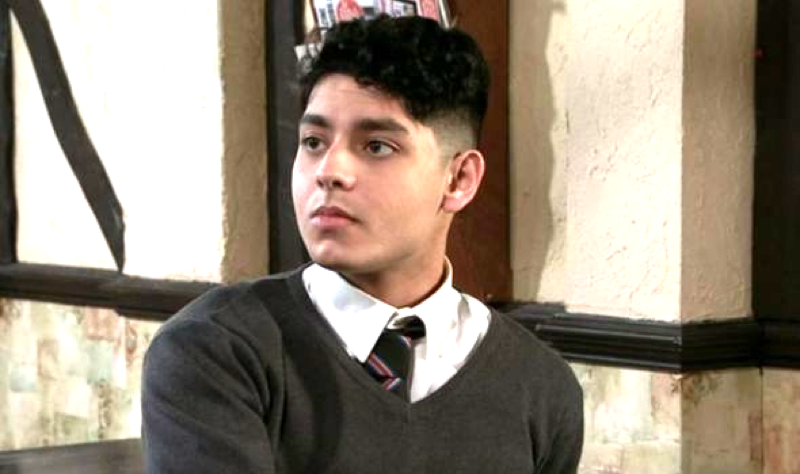 “Summer has certainly caught his attention. I reckon they could be a good couple because they’re both smart, sweet, and innocent.”

“Well, Summer is! Aadi can have a laugh and be a bit mischievous sometimes. But when it comes down to it, he’s just an innocent young boy who has developed feelings for a girl,” he added.

Summer, who’s gutted with her diabetes diagnosis, had skipped her medical sessions as she’s having a hard time processing things since the death of Seb Franklin (Harry Visinoni).

Will Aadi be the next reason for Summer to change her mind and persevere in life?

Aadi, who has been very protective with sister Asha, recently punched her manipulative boyfriend Corey.

Actor Adam revealed if not with the two-meter distance rule in the set, his character Aadi would’ve gone farther than just a punch.

The new actor made his debut as Aadi Alahan on April 15 after the previous portrayer Zennon Ditchett left The Cobbles to focus on his studies.

He entered the soap in the middle of Asha’s sexting scandal at school after rekindling her relationship with the show villain Corey.

Joining the cast, the actor revealed he’s already good friends with his on-screen sister Asha before coming to the street, which makes it easier for them to portray their roles as siblings.