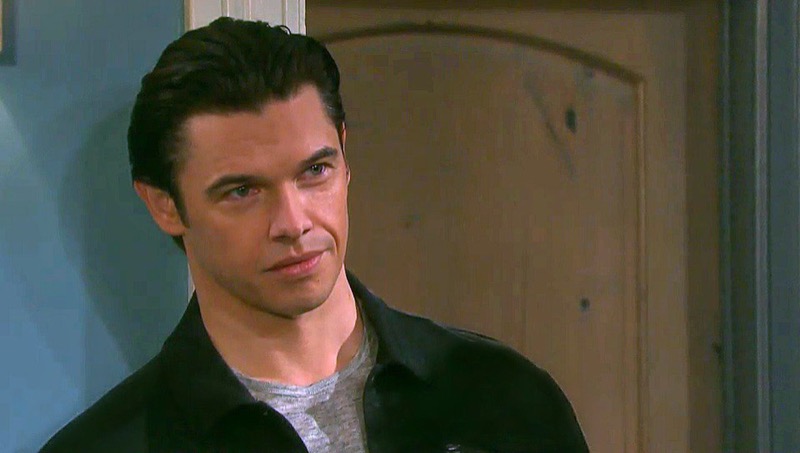 Days of our Lives (DOOL) spoilers and updates tease Xander Kiriakis (Paul Telfer) wants to find a way to help the women that he loves. Xander is in a relationship with Gwen Rizczech (Emily O’Brien). Gwen has been having trouble with her father Jack Deveraux (Matthew Ashford). Xander has found out that his former love Sarah Horton (Linsey Godfrey) did not leave him for Rex Brady (Kyle Lowder). Xander wants to be able to find out what has happened to Sarah. Xander wants what is best for Gwen and Sarah.

Xander believed that Sarah had moved on with her life. He believed that she had found happiness with Rex. Xander was shocked to find out that Sarah was not with Rex. Xander wants to find Sarah. Xander wants Sarah to tell him the reason that she did not want to be with him. Xander does not know that Kristen DiMera (Stacy Haiduk) has taken Sarah. Kristen told Gwen that she had Sarah in order to get Gwen to help her to escape from jail. Kristen was facing going to jail for many other crimes that she had committed. Gwen got Ava Vitali (Tamara Braun) to help her to set Kristen free. Gwen is trying to keep Xander from finding out that Kristen has Sarah. Xander may find out that Kristen has kidnapped Sarah in the future. Xander will want to find a way to save Sarah and bring her back home.

Xander wants Gwen to be able to reconcile with Jack. Jack has not been able to forgive Gwen for keeping the secret that she had her miscarriage before her fight with her sister Abigail Deveraux DiMera (Marci Miller). Jack was furious when he found out that Gwen had made Abigail believe that she lost her baby after the fight. Abigail had problems with her marriage to Chad DiMera (Billy Flynn) and her life when she thought that had cost Gwen her child. 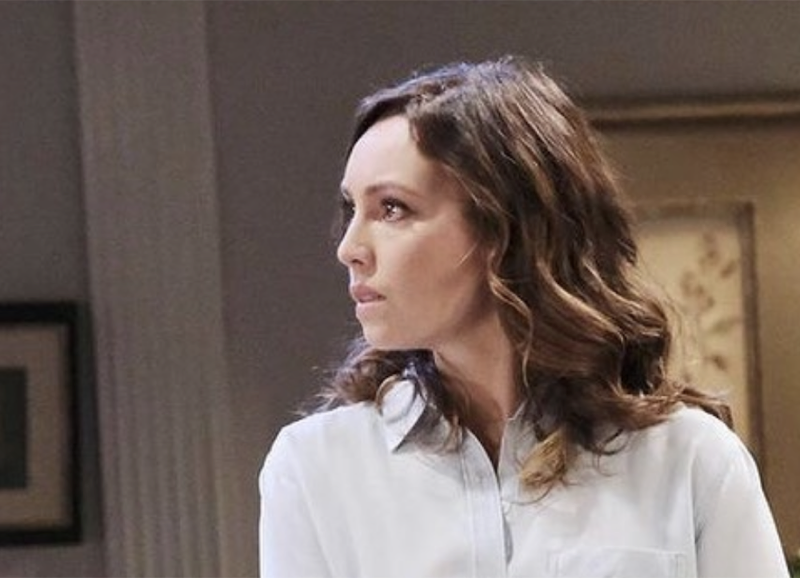 Gwen was devastated when Jack turned his back on her. Xander has been trying to get Jack to forgive Gwen. Xander has turned to Maggie Horton Kiriakis (Suzanne Rogers) for help. Xander feels that he can get Maggie to help him because she is Sarah’s mother. Maggie has agreed to go to Jack try to convince him to give Gwen another chance.

Days of our Lives Xander hopes that Maggie will be able to get Jack to forgive Gwen. Xander wants Gwen to have a relationship with Jack. Can Xander bring Jack and Gwen back together as father and daughter? Xander does not know the truth about Sarah or that Gwen knows that Kristen has kidnapped her. Will Xander turn away from Gwen if he finds out that she knew the truth about Sarah? Xander may not turn away from Gwen but he will want to find Sarah to bring her home. Will Xander want to stay with Gwen or go back to Sarah? Be sure to catch up on everything happening with DOOL right now. Come back here often for Days of Our Lives spoilers, news, and updates.