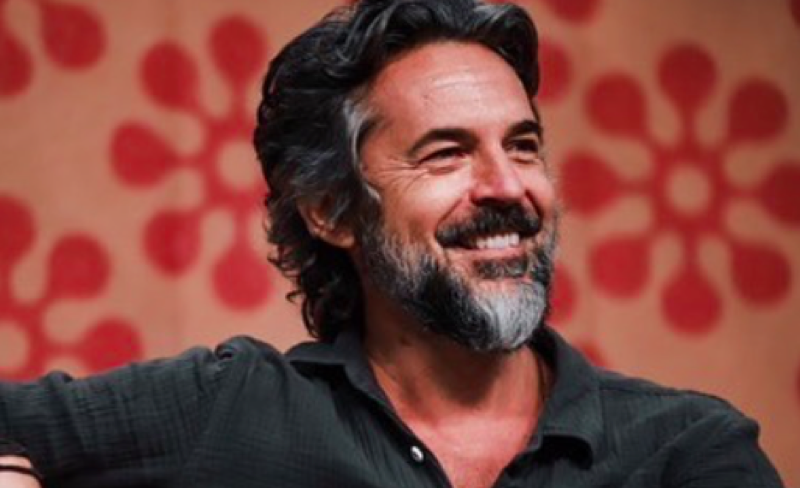 General Hospital (GH) spoilers and updates tease that Jeffrey Vincent Parise, who used to play the role of Carlos/Joe Rivera on the daytime drama, landed a new gig in an upcoming comedy series.

The actor will take on the role of Roger and he’ll be working with Patricia Arquette, who also stars and executive produces the series. Other cast members include Jayden Gomez and Tracy Vilar.

The show called, High Desert, which is set to air on Apple TV Plus, follows the story of a former addict named Peggy. The death of her mother makes her realize that she needs to clean up her act and start a new life by becoming a private investigator.

General Hospital Spoilers For The Week of January 24

Parise may no longer be with General Hospital but the drama continues in Port Charles. For starters, Jennifer Smith (Holly Gagnier) makes a surprise appearance on The Haunted Star. Jennifer is known for her vicious schemes back when she was obsessed with Luke Spencer (Anthony Geary).

Laura Collins (Genie Francis) will demand answers as to why she’s back. She may start some trouble again now that she’s back and she could also be working with Victor Cassadine (Charles Shaughnessy).

Sonny wants his wife back and that’s why he’ll try to win Carly Corinthos (Laura Wright) desperately. He may prepare something grand. But will his effort be enough to convince Carly to move back in? Perhaps if Carly can be sure that Nina Reeves (Cynthia Watros) will never come between them then maybe she may give their marriage another try. 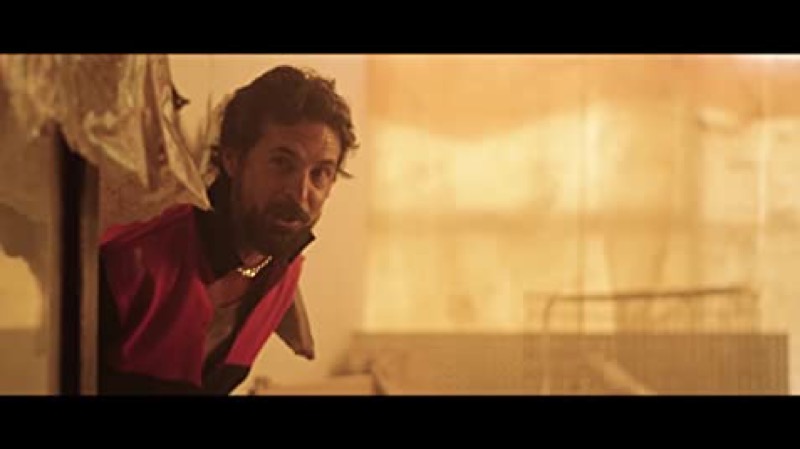 Spoilers hint that Kristina Corinthos-Davis (Lexi Ainsworth) will return to Port Charles this week. She may have something to say about Alexis Davis’ (Nancy Lee Grahn) friendship with Harmony Miller (Inga Cadranel).

Kristina may not be a fan of Harmony but she wouldn’t want to be standing in the way of Alexis’ happiness. Harmon and Alexis are getting closer and it won’t be surprising if they end up together.

Elsewhere, Maxie Jones (Kirsten Storms) will witness Austin Gatlin Holt (Roger Howarth) getting close to Britt Westbourne (Kelly Thiebaud). Maxie may feel a bit jealous but as for Austin, he only wants to be with Maxie. Fans will have to wait and see if they’ll eventually start a romance.

The Bold And The Beautiful (GH) Spoilers: Carter Cannot Get His Romantic Life Together