The Bold And The Beautiful (GH) Spoilers: Carter Cannot Get His Romantic Life Together 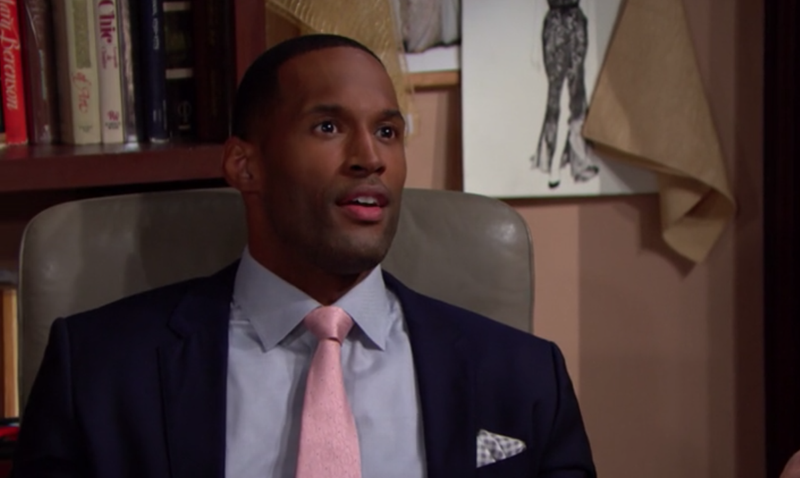 The Bold and the Beautiful (B&B) spoilers and updates tease that Carter Walton (Lawrence Saint-Victor) has not known who he should give his heart to. Carter has not been able to find the right romantic partner. Carter is a successful lawyer and is the Chief Operating Officer at Forrester Creations. Carter is a good friend and wants to help the ones that he cares about. Carter has wanted to find someone that would love only him. Carter thought that he had that when he was looking toward his future with Zoe Buckingham (Kiara Barnes). Carter has not been able to find the right woman since his relationship with Zoe ended.

Carter had wanted to help Quinn Forrester (Rena Sofer). Quinn had been having trouble with her marriage to Eric Forrester (John McCook). Quinn had wanted to help Carter with his problems with Zoe. Carter and Quinn ended up getting into a relationship with each other. Quinn thought that she lost Eric but was able to get back with him. Carter was heartbroken when he lost Quinn. Carter has wanted to find a way to move on without Quinn.

Carter turned to Katie Logan (Heather Tom) when he lost Quinn. Carter wanted to help Katie with her problems. Katie was trying to decide if she wanted to go back to her long-time love Bill Spencer (Don Diamont). Katie had been upset with Bill because he had been in trouble with the law. Katie was not sure if she could trust Bill with her heart. Carter and Katie started to get close but Katie was drawn back to Bill. Carter decided that Katie should try to make her relationship with Bill work again. Carter decided that he needed to let Katie go. 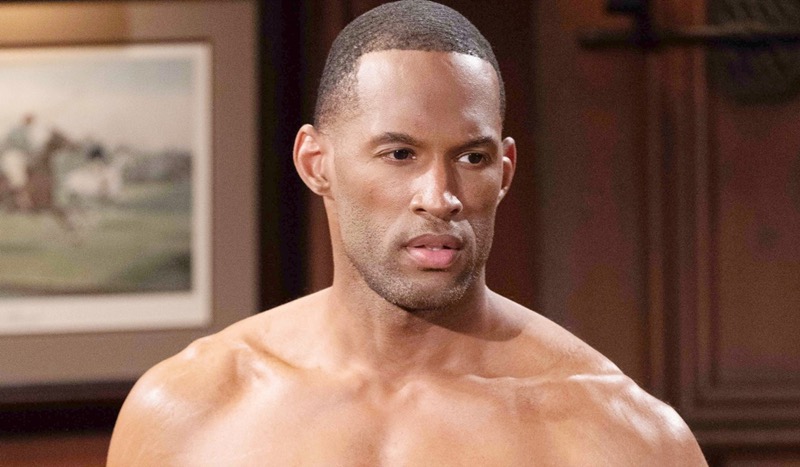 Carter is concerned that Paris will not want to have a long-term relationship with him. Carter does not want Paris to lose Zende. Carter is not the only one who does not want Paris to lose Zende. Paris and Zoe’s mother Dr. Grace Buckingham (Cassandra Creech) has come to help Paris. Carter and Grace may want to help Paris to decide who she wants to be with. Carter and Grace may find common ground while helping Paris.

Carter Walton Needs to Make His Mind Up

The Bold and the Beautiful Carter has to decide what he wants to do about his romantic future. Carter had been in a relationship with Zoe and Quinn but lost his chance to be with them. Can Carter find a way to move on without Zoe and Quinn? Carter had hoped to have a chance to be with Katie. Can Carter put his feelings for Katie behind him? Carter likes spending time with Paris but may step aside so that she can stay with Zende. What will Carter do with his feelings for Paris? Carter could find another possible love connection with Grace. Would Carter decide to find out if Grace would be a good match for him? Carter wants to have love in his life and needs to figure out who he should be with. Be sure to catch up on everything happening with B&B right now. Come back here often for The Bold and the Beautiful spoilers, news, and updates.

Days Of Our Lives (DOOL) Spoilers And Rumors: Abigail And Sarah Plot To Pull The Wool Over Kristen’s Eyes