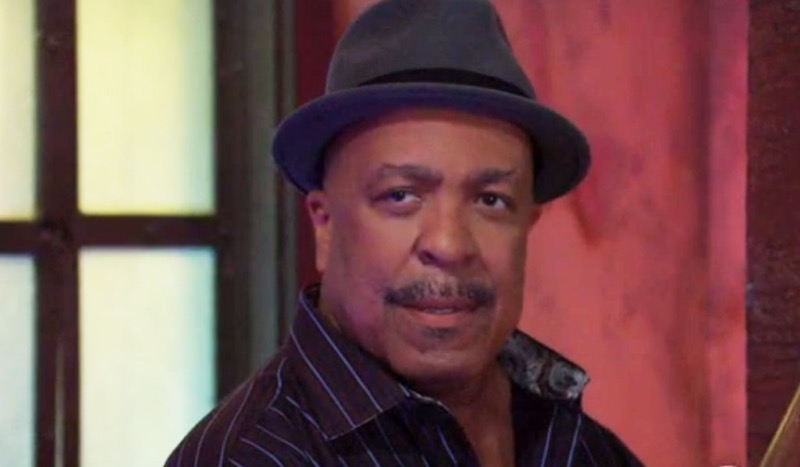 General Hospital (GH) spoilers and updates tease that Curtis Ashford (Donnell Turner) maybe find a long-lost relative in the very near future. And it’s not who you think? As viewers know, Dr. Portia Robinson (Brooke Kerr) has a secret about Trina Robinson’s (Sydney Mikayla) real father, and it’s likely that the real dad is Curtis. But that’s not the relative that’s about to pop up. A strange man has been checking up on Curtis and TJ Ashford (Tajh Bellow). All signs point to “Marshall” (Robert Gosse) being Curtis’ long-lost father!

It won’t be long until either Curtis realizes that someone is following him or “Marshall” will reveal himself. Marshall may not even be planning to show himself, he may just want to see his family and move on. But perhaps he will have a health issue that keeps him in Port Charles. General Hospital is a well-respected facility and Marshall may end up needing care there. But if he is Curtis’ father, the reunion likely won’t go smoothly.

General Hospital Updates – “Marshall” Has Been Gone A Long Time

Curtis hates secrets and lies. So any excuse that “Marshall” may have about why he was gone for so long will likely fall on deaf ears. Curtis is a good man, although he made many mistakes in her younger years, he likely won’t be easily swayed by any excuses his father makes for being gone. But maybe when he finds out the truth about Trina being his, he will have a change of heart. 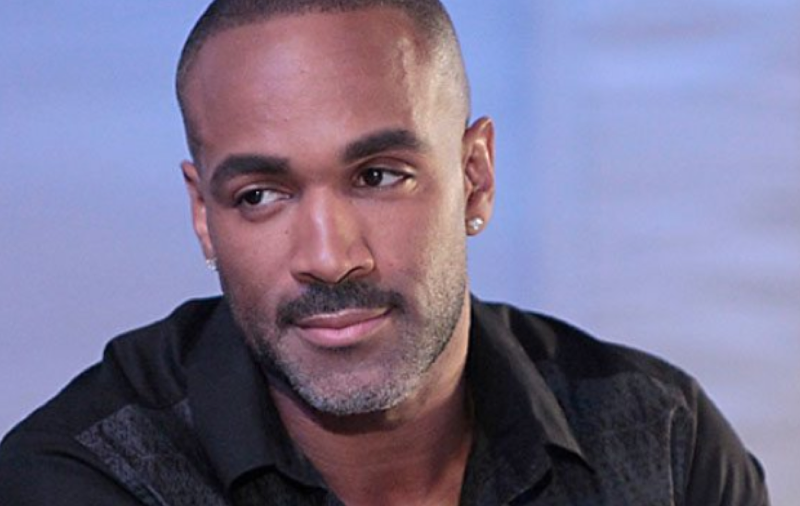 Families are complicated. Maybe once he realizes he wasn’t there for Trina, even though he didn’t know about her, he may come to see his father in a new light. But as with any family, there will be many complications in the way. “Marshall” is also TJ’s grandfather. And if TJ welcomes “Marshall” with open arms, then Curtis may eventually follow suit.

Is Marshall really Curtis’ father? How will Curtis react? And will the truth about Trina change his opinion? Anything can happen in Port Charles so stay tuned to General Hospital airing weekdays on ABC. And don’t forget to check back right here regularly for all your General Hospital news, information, and spoilers!