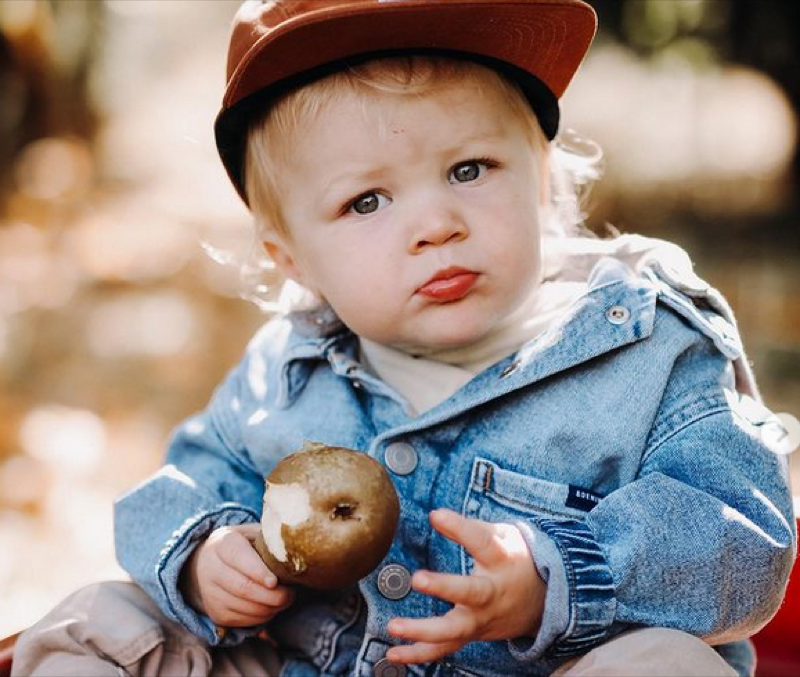 Little People, Big World, (LPBW) fans often see Audrey Roloff shares cute videos of the kids, Ember and Bode Roloff. Although they no longer feature on the TLC show, she still retains many fans. This week, she shared a clip of Bode who definitely enjoys a particular snack above all others. Actually, it might surprise you what his favorite food is.

Before Bode arrived, Ember was the only child produced by Jeremy and Audrey. Very sweet, and sporting a similar hair color to her mom, fans fell in love with her. Now aged four years old, she seems to adore her baby brother, Bode. Additionally, Audrey expects a third child this year, so no doubt more cute photos come along from the family.

The Little People, Big World alums might even consider more children in the future, as Jeremy came from a family with more than just two siblings. For now, though fans see that Bode Roloff grows up fast. He met all his milestones and is a very active little toddler already. Clearly, he worked up an appetite this week, as he went at his snacks like his favorite food item was the last one left on planet Earth.

Taking to her Instagram on October 22, Audrey shared two clips. The first one revealed Jeremy carrying him on his back. Then the next one revealed Bode about to eat some snacks. Audrey wrote, “When you’re a very chill little dude…Except when it comes to eating.” Well LPBW fans saw that Bode looked relaxed and not that interested in hiking with his dad. However, when he went into his bedroom and spotted his snacks, he became very animated.

If Little People, Big World fans expected that he might prefer something sweet, they’d be wrong. The clip revealed him gobbling down a square of seaweed. He sat down and looked very determined to chow it down as fast as possible. Audrey said in her main caption, “When you have no chill with the seaweed😂😂😂.” 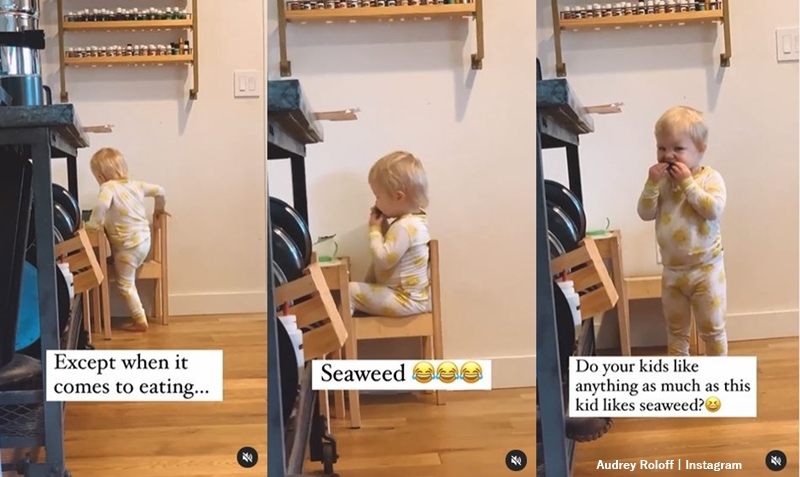 Well, it seems that Bode’s not alone when it comes to loving the seaweed snacks. A few other fans mentioned that their kids like it as well.

In the comments section of the post, one fan told Audrey Roloff that their kids also like the green treat. One of them penned, “Haha too cute! Reminds me so much of my daughter when she was little (now 19). I thought my kid was weird for loving seaweed lol! She still does 😆.”

Then another fan noted, “My 11 month old is the EXACT same with the teriyaki flavored seaweed 😂🤦🏻‍♀️.“